3 Things to Know Before Applying for a Store Credit Card

Retail cards have a bad rep – but do they deserve it? The problem isn’t with the retail cards themselves but it’s how you’ve been thinking about them. Here are three things you need to know before you apply for a new store credit card:

Run a quick search of any store credit card and you’ll be sure to find two or three-star card ratings aplenty. The problem with those reviews is that retailer cards are usually held against a standard they were never intended to meet.

No, they’re not well-rounded. Yes, they have very specific uses (and often even more specific reward redemption options) – but you can’t fault retail credit cards for not being something they never pretended to be.

Retail cards were never designed to replace your go-to cash back card or travel card, they weren’t meant to reward you for your everyday purchases like gas and groceries, and they definitely weren’t meant to give you rewards that you could use anywhere you want. Instead, retail credit cards were designed with the sole intention of offering incentives for shopping at their store and to provide a little kickback as a ‘thank you’ for your loyalty.

Expecting all cards to be all things is unrealistic and it’s important to have the right perspective before deciding if a retail card is “worth it.” Here are the 3 most important things to keep in mind if you’re considering applying for a store credit card:

Don’t expect rewards for anything other than purchases at that retailer. Often the cards will throw you a measly 1X point or 1% cash back on outside purchases to make them seem more versatile – but don’t be fooled. Unless the card offers a signup bonus for using your card elsewhere or there’s a minimum spend requirement you have to meet to unlock some sweet perks (and those perks better be dank) don’t bother ever using your card outside of the store.

If you have a retail card, it will almost never be worthwhile using anywhere else. Additionally, once you’ve earned those rewards, they’re likely only good for once place – you guessed it – that same store. Store cards typically provide rewards in the form of vouchers that reduce your total at checkout, or points that can then be redeemed for vouchers. If you’re looking for flexible rewards or cash back look elsewhere. When it comes to store cards, all roads always lead back to them.

Many retail cards don’t have an annual fee, but this isn’t because the store is being generous – they’ve smartly removed a major barrier to ownership in a sneaky attempt to lower your resistance. Once they’ve convinced you that there’s no harm in applying for the card, the mentality becomes “if the card doesn’t cost anything, why not?” but falling for this tactic thinking is bound to result in unhappy cardholders and the negative ratings you see online.

One of the most common mistakes people make when signing up for a retail card make is the tendency to think that a retailer card is worth having even if they only make a few purchases from a store per year. Many who follow that train of thought find that their dollars are trapped in a rewards program that they can’t wring any use out of. It’s only after their first few purchases do, they realize the store’s credit cards reward program was far more involved than they initially realized.

In addition to having hyper-specific reward redemption options, store credit card reward programs can be downright confusing. There are point expirations, redemption limitations, and spending minimums to keep track of, membership tiers and stratified earning rates – are you prepared to keep tracking of all these moving parts just because the card was free?

When you sign up for a credit card rewards program, you’re choosing to lock your dollars into that program as well. So not only do you have more limited options when it comes to earning points, but once you have, you’ll have to jump through several hoops in order to redeem them. No matter how “free” or low maintenance a card may seem, it’s essential to figure out the minimum spend needed to unlock the benefits from the store’s rewards program.

Unless You’re Already In the Top-Tier of a Store’s Loyalty Program, You Probably Don’t Spend Enough (Warning: math problems ahead)

In many cases, the specificity of a store’s reward program means that it will take a pretty penny before you see your first reward from a retail card. You’ll have to earn anywhere from 100 to 2,500 points to get a voucher or cash reward – and when you’re only earning pennies on every dollar, only the most avid of customers will really see a return on their spending.

Before you even consider opening a store credit card, it’s important to determine whether you’ll be able to earn anything (rewards-wise) from your existing spending habits. Never ever ever open a credit card with the intention of increasing your spending to make it worth it. A retail credit card should fit into your lifestyle – not the other way around.

Fortunately, determining whether your regular spending habits are enough to justify owning a store card (and initiating a hard pull on your credit history) is quite simple. If you don’t feel like breaking out a calculator, you can easily evaluate your current spending by using the store’s pre-existing membership tiers as a reference point.

A good rule of thumb is that if you’re in the top tier of membership, you probably already spend the amount you’ll need (or close to it) to utilize the benefits of owning the card. To calculate the precise amount, you’d need to spend to make a store card worth it, all you need to know is:

For example, let’s say that you earn 5% back for every purchase you make using your store card. Those earnings are stored in your account as points, and you’ll need 100 points to earn a $5 gift card.

To figure out your base level of spending, simply divide the Minimum Redemption Amount by the Earning Rate. 100/5% = $2000 minimum spend You would need to spend $2000 in order to earn a $5 discount. Now, to give this monetary value some real meaning, use the points’ expiration period to determine whether your spending fits within the time frame. If points expire every 18 months, you’ll have to spend at least $2000 every 1.5 years to make the card worth it, approximately $111.11 per month ($2000/18 months).

Should You Give Store Cards a Chance?

We won’t sugar coat it: store cards aren’t for everyone (not even for “most”). These cards are not entirely blameless for their less than shining reputation and there are plenty of store cards out there that are just plain bad.

Still, to apply that broad generalization to all of them is unfair. If you’re considering applying for a store card, it should be because you’re a frequent customer and you’re happy to sacrifice other types of rewards.

There are a lot of “ifs” to meet before applying for one seems like a good idea – but they shouldn’t scare you from adding a retail card (or five) to your wallet. It’s important to have the correct perspective when it comes to analyzing a store card in order to spare yourself from future disappointment (and your credit score from an unnecessary hard inquiry).

Related Article: How Bad Credit Can Cause Problems in Everyday Life 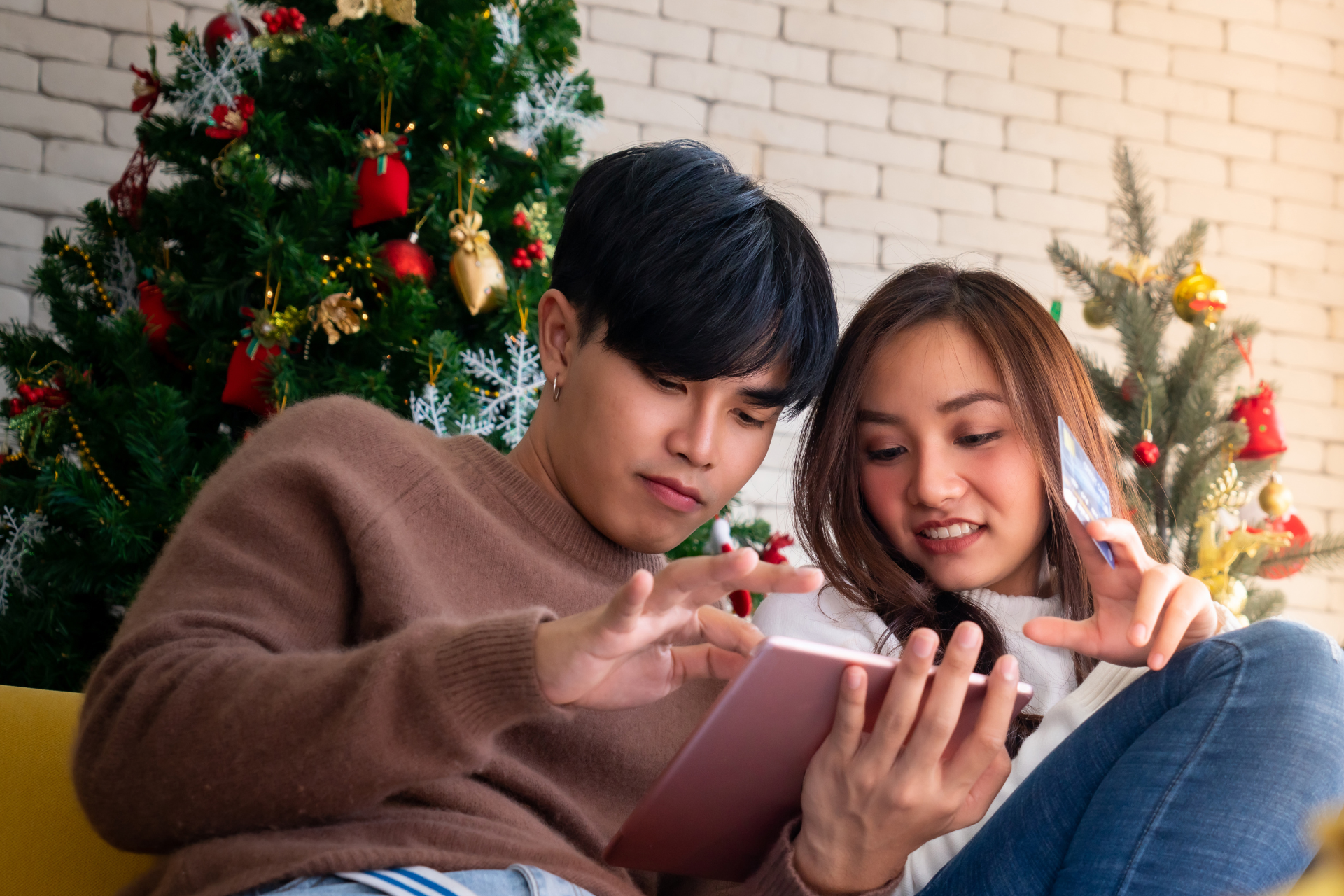 How to Kick-Off Your Holiday Shopping With A Credit Card 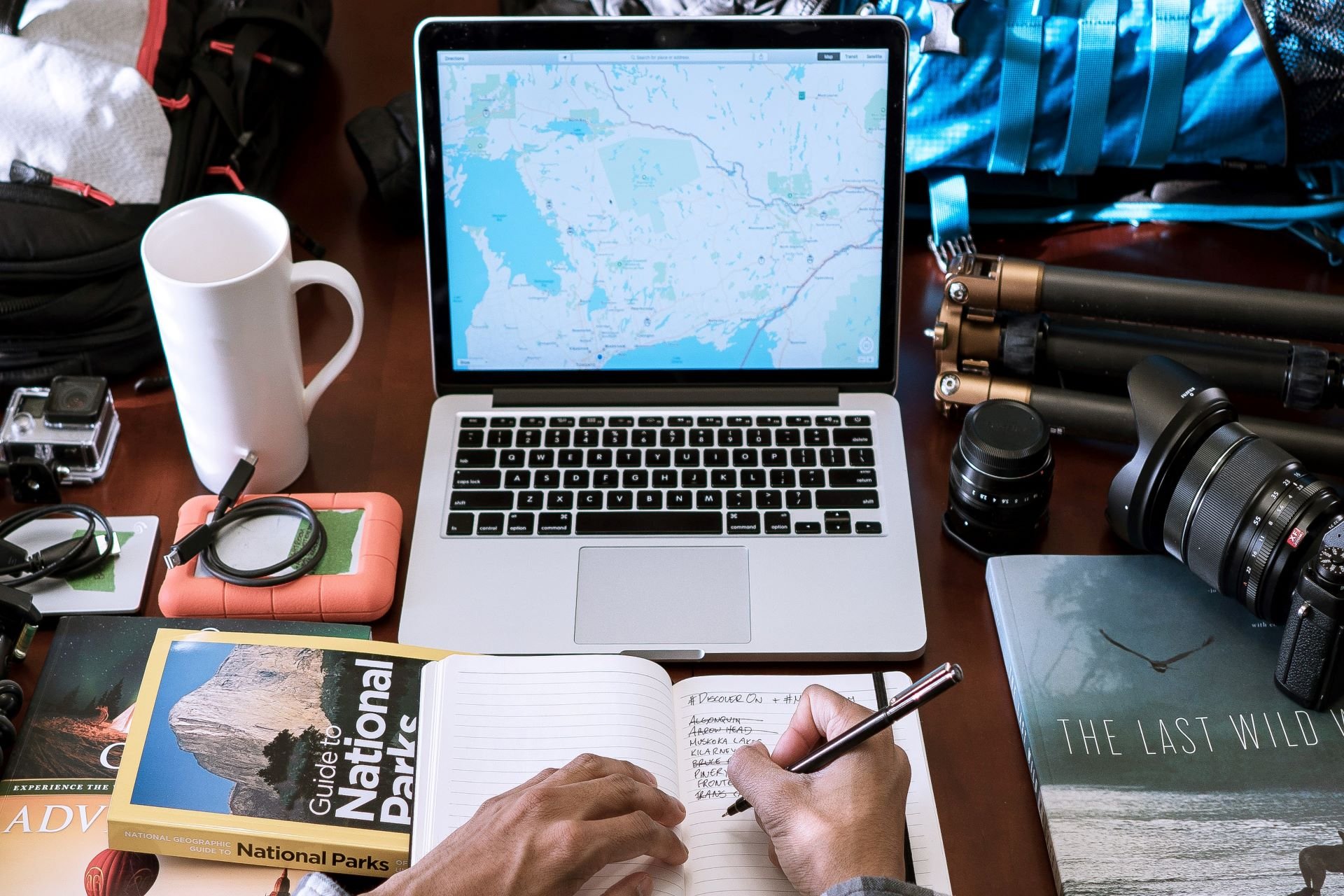 What are Your Credit Card Points Worth?