Get an exclusive upgrade to BarkBox for FREE. BarkBox Offer Expires on Dec 12, 2021 See Details

Businesses can benefit significantly from airline cards, and the United Business Card from Chase is an excellent example of the breed. The card earns miles on the types of purchases businesses often make, with additional points coming from the United MileagePlus Program.

The United Business Card is an excellent airline rewards card from United Airlines and Chase. Formerly the United Explorer Business Card, the card boasts a substantial introductory offer of 75,000 bonus miles, an array of United perks, and a modest annual fee of $99 (which is waived for the first year).

How to Earn Miles

The United Business Card earns a pedestrian 2X miles on office supplies and United purchases. Fortunately, the 2X miles category also includes gas station purchases, plus local transit and commuting purchases, such as local trains, subways, and even apps like Uber or Lyft. Cardholders also earn 2X miles on dining, making the card a valuable tool for companies that plan to issue additional cards to employees who frequently treat customers to business dinners or lunches. Even better, there is no extra charge for additional employee cards. The 2X miles on United purchases are further enhanced by membership in the United MileagePlus Program, which is free to join.

As mentioned, the United Business Card comes with a huge introductory bonus – the same bonus found with the United Club Business Card. New accounts receive 75,000 bonus miles when they use their card to make at least $5,000 in purchases within the first 90 days of opening an account.

75,000 miles is a massive bonus, especially considering United MileagePlus miles have a value of approximately 1.4 cents per mile ($0.014/mi.). Given that valuation, this introductory offer has a value of around $700, which is more than enough for a roundtrip flight from the U.S. east coast to Europe. Unfortunately, the $5,000 spent might be too much for some companies, though medium-sized firms – or those who frequently send employees away on business trips – might be able to place the approximately $1,666 each month required to meet the minimum spend threshold.

A company that plans to use their new card to finance a conference, for example, can use the United Business Card to purchase $5,000 in flights for employees. This spend would satisfy the $5,000 minimum needed for the 75,000 miles, while also earning 10,000 more MileagePlus miles on top of that – bringing the potential total to 85,000 miles.

How to Redeem Miles

The MileagePlus Program offers a wide variety of redemption options for cardholders. The most apparent method of redeeming MileagePlus miles is through flight bookings with United Airlines. To redeem miles, a member simply needs to login to their MileagePlus account, search for flights on united.com, and select “pay with miles.” Miles are also applicable to other purchases with United, including seat upgrades. United Airlines is part of the Star Alliance, which includes other major global carriers, such as Air Canada,

All Nippon Airways (ANA), Avianca, Turkish Airlines, Singapore Airlines, and more. Since United belongs to the Star Alliance, MileagePlus members can also use their miles towards flights with other Star Alliance carriers. United also allows members to use miles with other codeshare partners, including Hawaiian Airlines, and Aer Lingus. Other redemption options for United Business Cardholders include hotel stays with major names in the hospitality industry, rental car bookings with partners such as Dollar or Hertz, shopping through the MileagePlus portal, or as gift cards, or event experiences.

The up to 13X miles on United flights of the United Business Card is very nice, but the card needs a lot more than that to justify the $99 annual fee. Fortunately, Chase and United have plenty more to offer with the card, especially when it comes to airport perks. Cardholders can expect their first checked bad free on United flights – a value of up to $120 on roundtrip journeys. This perk is a great addition to the card, and especially for companies that spend heavily on flights and travel.

Time spent at the airport is further simplified thanks to priority boarding on United-operated flights. Lounge access is a prominent feature in many luxurious airline cards, but as the United Business Card only has an annual fee of just under $100, the card is slightly lacking in this department. Sure, the United Business Card offers two one-time United Club lounge passes each year, but for companies that travel often, that won’t make much of a dent. There is always the option, however, of using the United Club passes as a business incentive, offering them as a prize or reward for top-performers or those who deserve recognition.

In the air, United Business Cardholders receive 25% in-flight savings with United, which gives employers an incentive to let their employees splash some cash on items to make trips more enjoyable. Things like in-flight Wi-Fi, snack boxes, or even the occasional bloody Mary can go a long way to raise spirits on long-treks – while earning rewards at the same time. Accounts also receive a $100 United travel credit, though this requires at least seven United flight purchases of over $100 each. It’s not a great reward for all that spending, but it’s something, none the less.

The only other feature of note with the United Business Card is the lack of a foreign transaction fee. For a card that is associated with a major international airline, that isn’t surprising, but not being charged when using your United Business Card abroad is always a nice – though often unnoticed – perk. The APR with the card isn’t exceptional, but it isn’t excessive either. Both the low-end APR on purchases and balance transfer and the maximum rates are in line with what you’d normally expect from a business airline rewards card, with the lowest rates around 18% and the highest closer to 25%, though these rates will vary based on creditworthiness and the Prime Rate.

For more information on the United MileagePlus  loyalty program, check out:66 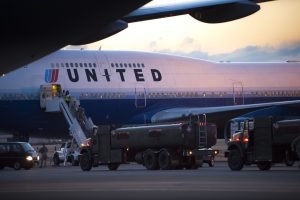 The Ultimate Guide to the United MileagePlus Program

Should You Apply for the United Business Card?

The United Business Card is a business airline card on par with many of the other comparable options on the market – most notably the JetBlue Business Card and the SKYPASS Visa Business Card. All three of these cards earn a similar amount of points on flights (2X per dollar spent, though the JetBlue Card earns 6X points), feature similar annual fees, and comparable interest rates. Where the United Card surpasses its rivals is the 2X miles cardholders earn on local transit – making it a great option for companies that want to issue additional employee cards to those who use public transportation regularly.

The impressive 150,000 miles bonus is a real headline grabber with the United Card, but for smaller firms, it may be something out of reach. For medium-sized companies or those smaller businesses that travel frequently, however, the bonus is attainable and offers significant value that is rarely found with comparable cards. Overall, the United Business Card offers great value for the $99 annual fee. There are plenty of other similar cards from airlines around the world, including Korean Air, Hawaiian Airlines, Jet Blue, Southwest, and countless others, but for companies that prefer to fly with United Airlines or Star Alliance partners, the $99 each year provides significant value for money. 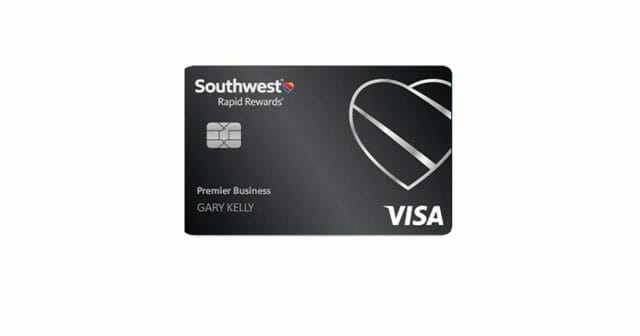 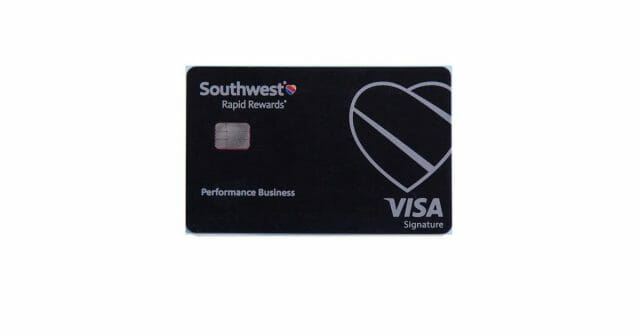 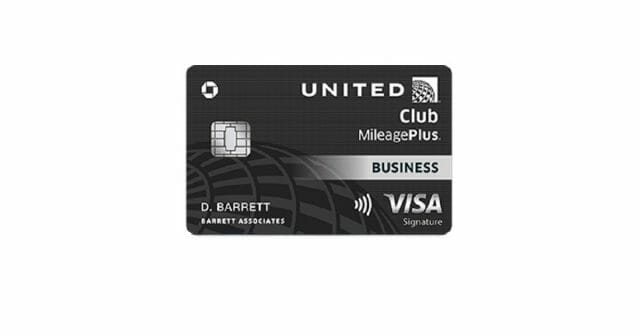 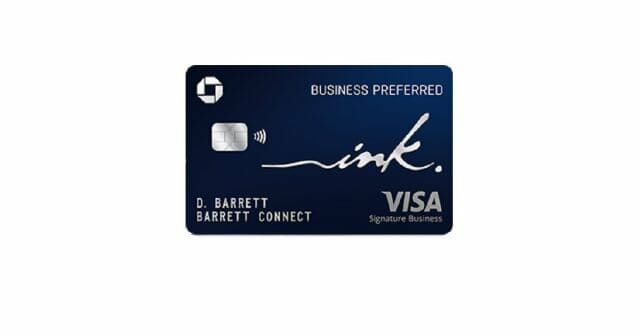