Applying for a credit card requires a variety of steps. Part of the process involves the bank using internal approval processes, which are hidden from consumers. Before you apply for your next credit card, make sure you know the secret credit card application rules from some of the biggest credit card issuers in the United States:

Not surprisingly, other leading banks also have limitations to approving credit card applications. Here are some of the most noteworthy of the card issuer language regarding new applications:

is one of the most popular issuers of credit cards and charge cards (including the Platinum Card and Gold Card). The issuer has several rules regarding applications for either type of credit product, including:

These rules only apply to credit cards and not the bank’s popular charge cards. This means that it is possible to apply for a credit card and a charge card within five days and be approved for both.

Barclays has the 6/24 rule, which is like Chase’s 5/24 rule. The 6/24 rule from Barclays states that applicants will likely be rejected for a new credit card if they have six new accounts on their credit report within the last 24 months.

is one of the largest issuers of credit cards in the United States – and a leading issuer of co-branded credit cards. The bank has strict rules on the total number of cards one account can have:

has the following rules regarding its consumer and small business credit cards:

only has one rule, which pertains to its popular U.S. Bank Altitude line-up of cards. This rule is known as the 0/6 Altitude rule and stipulates that the bank will not approve a new Altitude account if there was another inquiry within the last six months.

Some experts have also noticed a rule with the U.S. Bank Altitude Reserve Visa Infinite, the luxurious, ultra-premium travel card from U.S. Bank. This rule stipulates that U.S. Bank will not approve an application for the Altitude Reserve if there is no previous banking relationship (checking, savings, credit, mortgages, etc.) between U.S. Bank and the applicant.

Related Article: How to Recover After a Credit Card Application Rejection 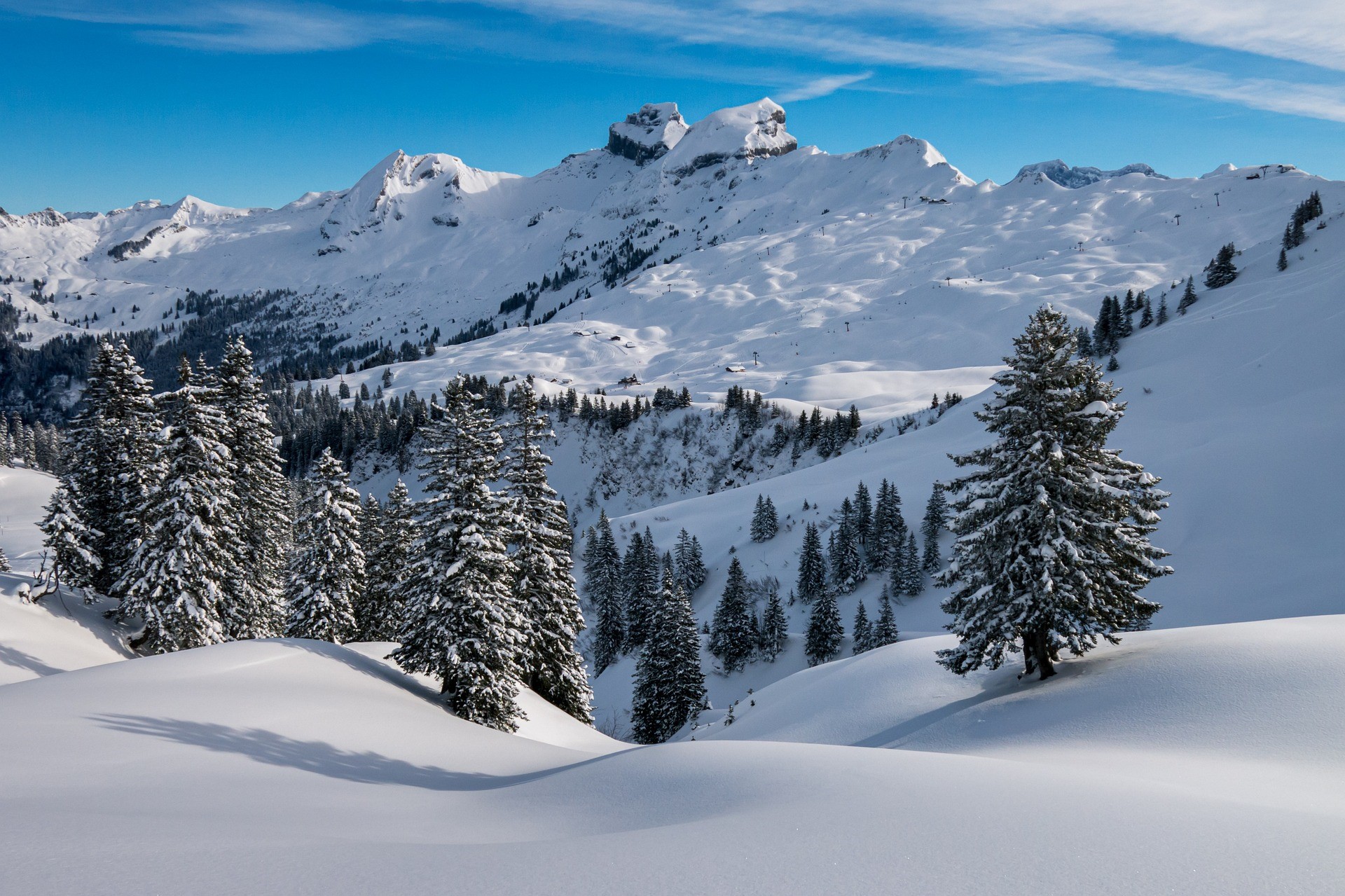 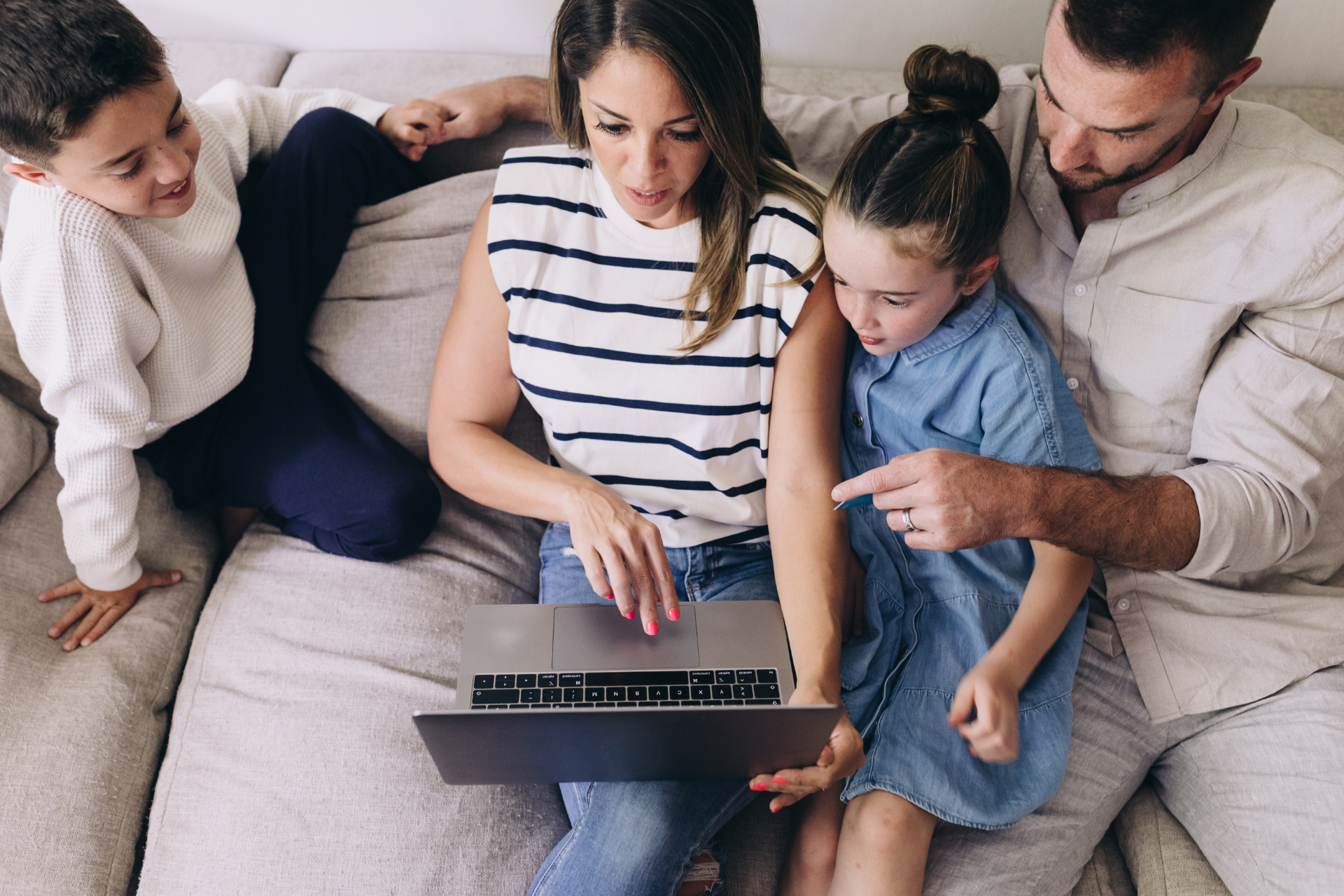