What is the AAdvantage® Program?

American Airlines is a founding member of the Oneworld alliance, which comprises 15 global carriers. Among them are British Airways, Aer Lingus, Iberia, and several other global leading airlines.

There are multiple ways to earn American Airlines AAdvantage program miles – between booking flights directly with American, transferring rewards to the program, and earning miles along with purchases made on co-branded credit cards.

Earning Based on AAdvantage® Status Tier

The following levels earn the corresponding amount miles for their fares:

Gold is the first elite tier in the AAdvantage® Program. Gold members earn 7 AAdvantage® miles for every dollar they spend on tickets, plus a 40% bonus when compared with Basic members.

Platinum is the next tier of perks in the AAdvantage® Program. Members earn 8 AAdvantage® miles per dollar spent, plus a 50% status bonus when compared to the Basic level.

Platinum Pro is the next tier, offering even higher perks. Platinum Pro members earn 9 AAdvantage® miles per dollar spent, and a status bonus of 80% compared with Basic tier members.

Executive Platinum is the pinnacle of the program, offering huge earning potential. Executive Platinum earns the most miles, netting 11 miles per dollar spent with American, plus an impressive 120% status bonus.

AAdvantage® miles earned with Oneworld airlines are generally earned through miles traveled, rather than a miles-per-dollar rate. However, additional miles are earned based on the class of travel (economy, business, first, etc.), as well as AAdvantage® membership tier.

Current American Airlines loyalty members can join SimplyMiles by registering on the rewards site and adding any Mastercard or Visa credit card as their payment method. After joining, members can activate personalized offers and earn miles through everyday purchases in a number of categories.

Previously, only those with an AA credit card issued through Citi or Barclays could join the program.

Earning with Other American Airlines Partners

AAdvantage Dining is a special program within the American Airlines loyalty membership that earns members even more miles when they dine out. The program advertises a large collection of participating restaurants in numerous cities.

While it is technically part of the airline’s regular loyalty program, AAdvantage Dining operates somewhat independently. Members don’t automatically benefit from AAdvantage Dining features when they first enroll in AAdvantage. They must sign up separately after they join. Fortunately, joining AAdvantage Dining is free. Members can link any eligible credit or debit card to their account, including multiple cards – no American Airlines credit card is needed.

Like the AAdvantage program, members earn one mile for every dollar spent on qualifying dining purchases.

Related Article: Is AAdvantage Dining Really Worth It?

What Are AAdvantage Miles Worth?

AAdvantage miles expire after 18 months of inactivity on the account

How to Redeem AAdvantage® Miles

There are several redemption options for AAdvantage® miles:

One of the great perks of the AAdvantage® Program is its close association with the Oneworld alliance. Through Oneworld, AAdvantage® provides access to over 1,000 global destinations.

Other Ways to Redeem Miles

AAdvantage® miles are also redeemable for gift cards or purchases made through the American Airlines shopping portal.

American’s AAdvantage® Program has several tiers, all of which offer unique benefits and perks.

AAdvantage® membership tiers are determined based on the following qualifications:

To reach different levels of AAdvantage® status, members must earn either a combination of EQMs and EQDs or EQSs and EQDs.

Gold is the first step up within the AAdvantage membership tier system. To reach Gold status, an AAdvantage® member must earn a combination of the following: 30 EQSs, 25,000 EQMs, and 3,000 EQDs.

Platinum is the next level of status in the AAdvantage® Program. To reach Platinum status, an AAdvantage® member must earn at least 60 EQSs, 50,000 EQMs, and 6,000 EQDs.

Platinum Pro is the second-highest tier of membership in the AAdvantage® Program, offering impressive perks for members. To reach Platinum Pro status, an AAdvantage® member must have earned at least 90 EQSs, 75,000 EQMs, and 9,000 EQDs.

While there is no set rule on how much you need to spend to reach Concierge Key status, you’ll certainly need to spend far more than what is required to reach Executive Platinum tier.

To reach Executive Platinum, a traveler would likely have to spend roughly $15,000 per year on flights – no mean feat. To receive an invite to the elusive Concierge Key status, travelers would likely have to spend more than $50,000 a year on flights with American Airlines – making this tier only open to the top 1% of business and personal travelers.

As AAdvantage® is the world’s largest frequent flyer program, there are several great co-branded credit cards that allow members to earn additional miles.

They are issued through two major providers: Barclays and Citi. These cards offer impressive initial bonus offers and earn additional miles per dollar spent on top of the AAdvantage® earning outlined in this guide. 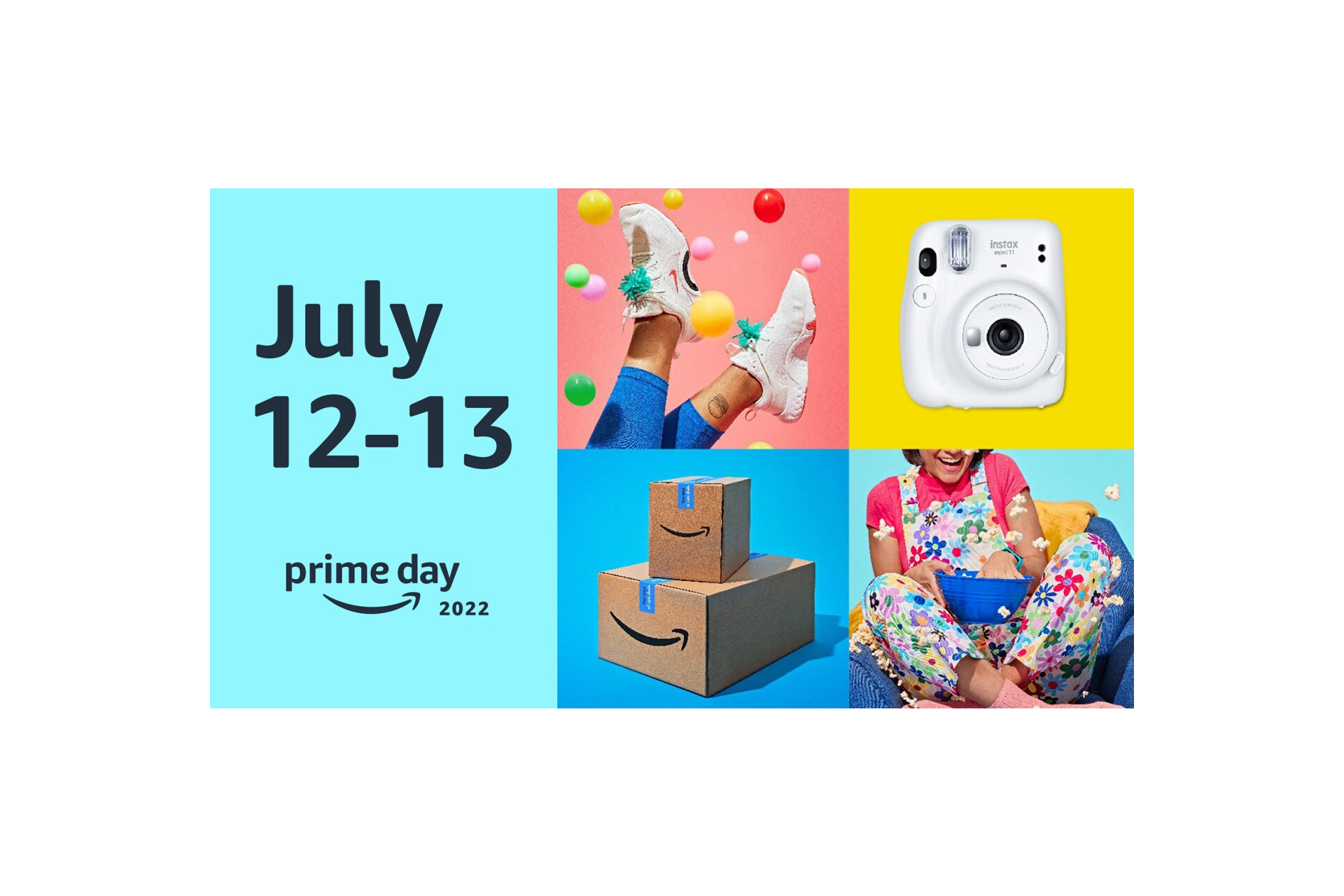 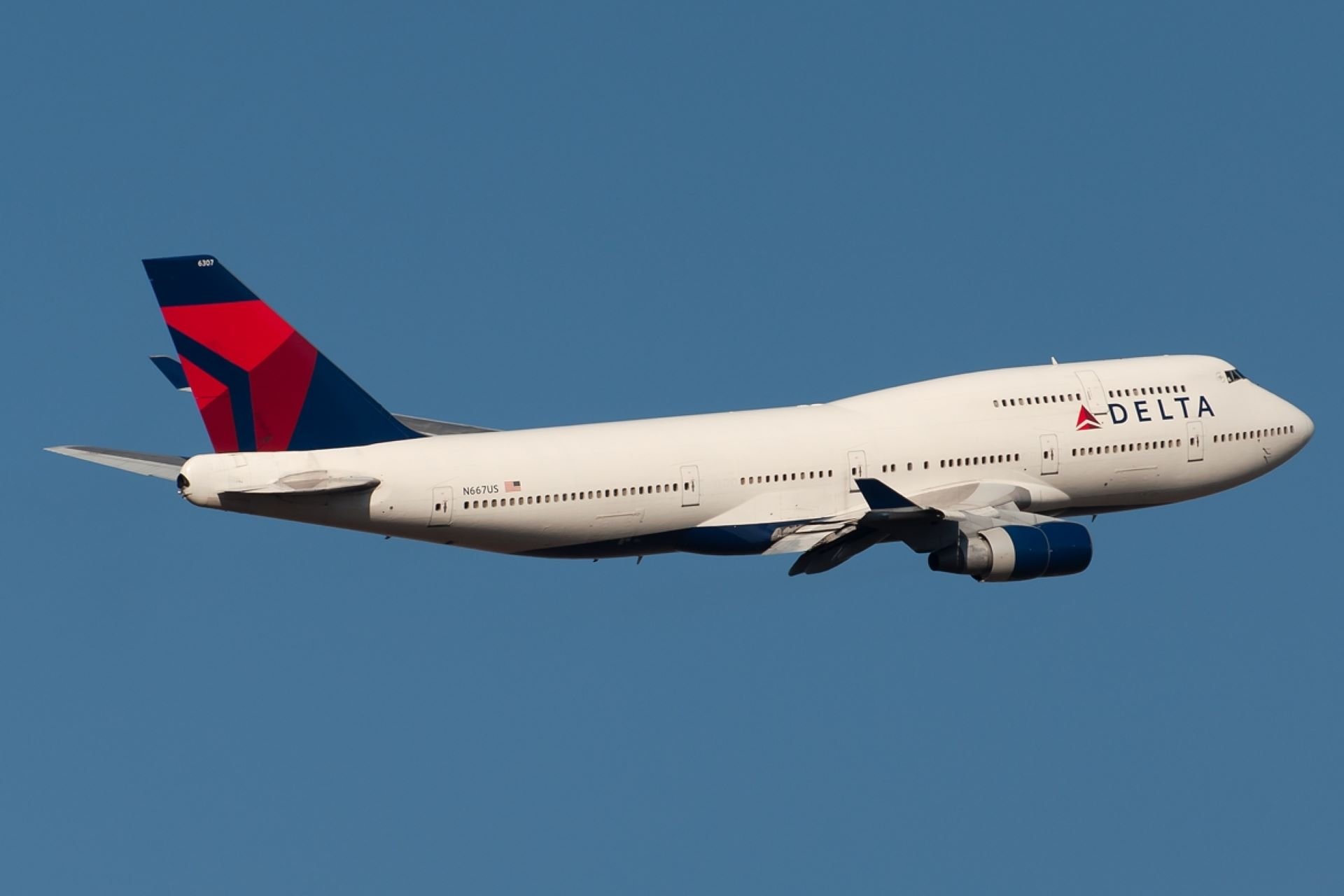 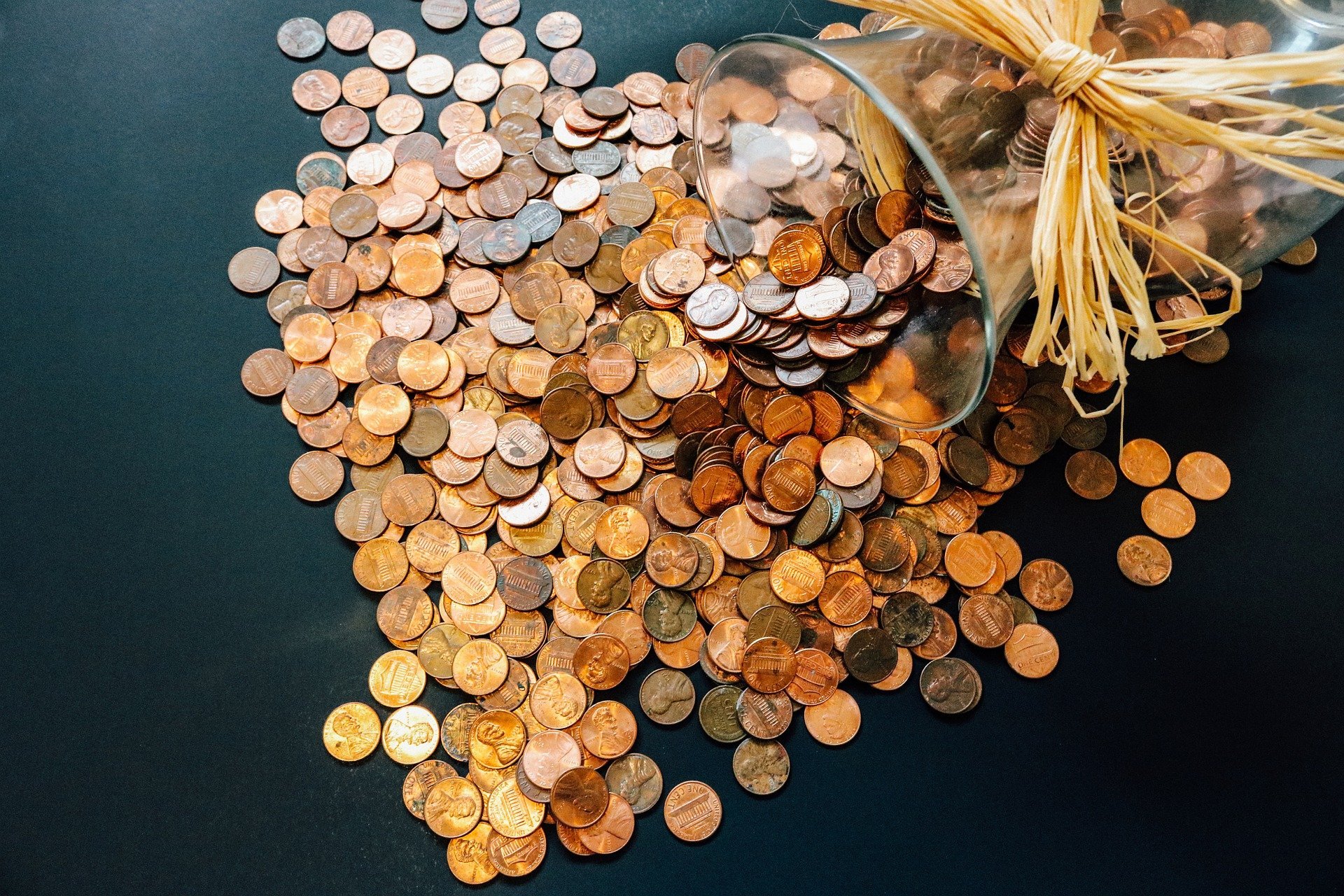