The LATAM Visa Signature Credit Card is a U.S. Bank cobranded airline card catering to the U.S. marketplace. The card offers decent points-earning potential and an easy-to-achieve introductory offer. New cardholders receive 20,000 LATAM Pass Multiplus points after the first use of the card, plus an additional 4,000 points on each anniversary upon renewal. With everyday use, the card earns 2x points per dollar on LATAM flight bookings and 1x points for every dollar spent with all other purchases. Other perks of the card are three complimentary one-way upgrade coupons LATAM flights each year, Visa Concierge service, and a 20% discount on the first LATAM ticket purchase each year (up to $1,000).

The LATAM Visa Signature Card is a solid airline rewards card for those who frequently travel to or from South America. For a $75 annual fee (which U.S. Bank waives for the first year), members earn double points when booking tickets with LATAM, and a single point for every other dollar spent on purchases. Cardholders also receive 20,000 bonus points when they first use their new card to make a purchase and 4,000-anniversary points on renewal of membership.

How to Use LATAM Points

The LATAM Pass rewards program is one of the richest programs in the Americas- and also one of the most popular. Points are applicable towards travel with LATAM, LATAM subsidiaries, and LATAM codeshare partners, including their new partnership with Delta – the world’s largest carrier. Points also apply towards seat upgrades, additional baggage allowances, and other associated travel costs with LATAM and LATAM partners.

Beyond flights, points can also be used towards hotel stays with partners that include Starwood Preferred Guest, Marriott Bonvoy, Hilton Honors, IHG, Hyatt, and more. Points are also applicable towards rental car hires with select partners and merchandise through LATAM retail partners.

Beyond the solid points-earning potential of the LATAM Visa Signature Card, cardholders can also expect some very nice perks with the card. Holders receive three complimentary one-way upgrades on LATAM flights each year, as well as 20% off their first ticket purchase with the airline each year of card membership (up to a value of $1,000).

As the LATAM Card is a Visa Signature Card, holders can also expect a suite of impressive Visa travel benefits, including 24/7 access to Visa Concierge, Visa Baggage Insurance for all luggage on the fare when paid for with the LATAM Card, and comprehensive Car Rental Loss and Damage Insurance. The cost for all these perks and LATAM upgrades? The annual fee is $75, though U.S Bank and LATAM waive this for the first year.

For more information on the SkyTeam, check out: 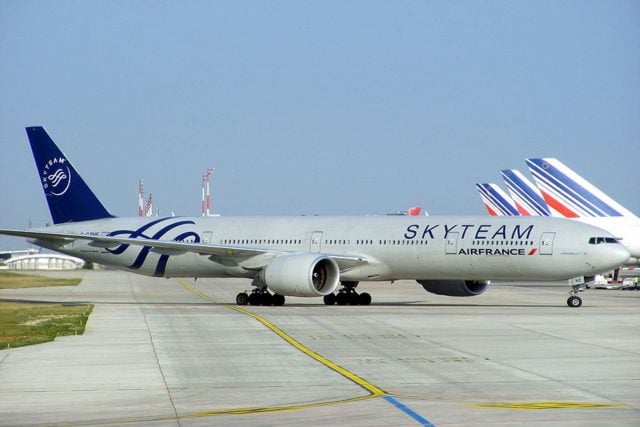 Should You Apply for the LATAM Visa Signature Card?

LATAM is South America’s largest carrier, and their new relationship with Delta Airlines ensures that LATAM Cardholders will have significant value on their LATAM Pass rewards points. Delta is the world’s largest airline, which, when combined with LATAM’s strengths in Latin America, make the combo something of a dream-come-true for frequent travelers.

While there may be better airline cards available at higher price points, the addition of no annual fee for the first year makes the LATAM Visa Signature Card an especially decent option – especially for those who frequently travel to South or Central America. These benefits are boosted further by the very handy three complimentary one-way upgrades each year of membership. 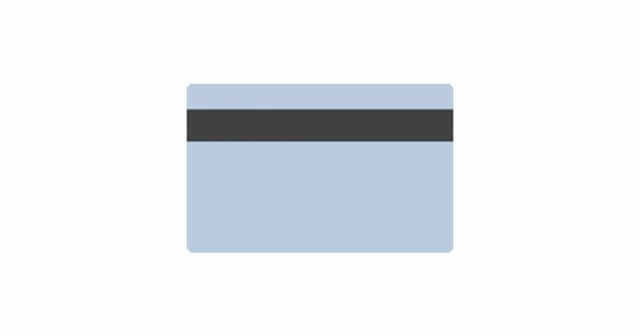