Buy Now, Pay Later: Is It Worth It?

Home Credit Card Advice Buy Now, Pay Later: Is It Worth It?

According to recent data from The Motley Fool, “buy now, pay later” is fast becoming the go-to resource when making purchases online. What are these services, and do they make sense for everyone? Here is what you need to know about buy now, pay later services; how they impact your credit score; and other options available to consider.

Buy now, pay later apps are quickly becoming one of the most popular ways for consumers to finance purchases. These services work as a form of credit where a customer can offset the initial cost for several months – or even years.

When a person opts for a buy now, pay later service and applies, a financing company will pay the consumer’s purchase cost. These companies sometimes require a percentage of the purchase be paid upfront, while others may finance the entire charge.

According to many services, the popularity of buy now, pay later services has exploded in recent years. Apps like QuadPay, Affirm, and others, have seen exponential growth since launching in the early 2010s.

One of the most significant benefits of buy now, pay later services is that they typically don’t need credit approval. Because these services conduct a soft pull on your credit report, there is usually no impact to your credit score when applying.

Not having a hard pull is an excellent benefit for people trying to keep hard inquiries to a minimum. This, in turn, can keep your credit score from dropping due to too many inquiries – and it can improve your odds of approval for credit in the short-term.

Another benefit of buy now, pay later is the ease of use the services offer. There are many buy now, pay later apps available – all of which can speed up the checkout process when shopping online. With these apps, you can avoid the need to continually apply for pay later plans, instead using the same app to make any eligible purchases.

Related Article: The Difference Between Hard and Soft Inquiries on Your Credit Report

The most significant benefit with buy now, pay later services is also its biggest drawback. Having no credit check is great for people who want to minimize their hard inquiries, but it hurts those with a limited credit history – or bad credit.

No credit check means no chance to build credit. If you have a bad credit score, don’t look to buy now and pay later services to rebuild your credit score.

On the other hand, these services can hurt your credit score if you don’t make payments. While on-time payments provide no credit score boost, failure to pay can (and will) be reported to the major credit bureaus (Experian, Equifax, and TransUnion).

The other major downside with buy now, pay later apps is the deferred interest they charge. Most of these services come with 0% intro APR – with the provision that the balance (and fees) is paid off within a set period. Failure to meet these obligations results in more significant interest payments than you might expect.

Buy now, pay later services charge what is known as “deferred interest.” This deferment means that failure to pay the entire amount due results in having to pay interest on the initial cost of the purchase – and not the remaining balance.

What Are Better Options to Buy Now, Pay Later Services?

Given the limitations of buy now, pay later services, what other options are available to consumers who want to pay later and build credit simultaneously?

Catalog cards are a popular option for people who have low credit and want to offset purchases and build positive credit history at the same time.

A catalog card is a unique type of payment card. With these cards the entire balance is due at the end of the statement period. The benefits of this process are that the cardholder can purchase items online and have the remainder of the current billing period to pay them off – with 0% interest.

The Horizon Outlet is an online shopping site that offers a wide selection of goods, including:

Another alternative to buy now, pay later services is a credit card with a 0% promotional APR on purchases. These credit cards tend to be for people with good credit or an excellent credit score but provide zero interest for longer than many “pay later” apps.

The Chase Freedom Flex, for example, currently offers 0% intro APR on purchases for 15 months. Another Chase product, the Freedom Unlimited, offers a similar benefit. Other issuers with no-interest periods on purchases include Discover (the Discover It Cash Back), Capital One (the Capital One Quicksilver), and American Express (the Blue Cash Everyday Card).

Related Article: Does a Negative Balance Hurt Your Credit Score? 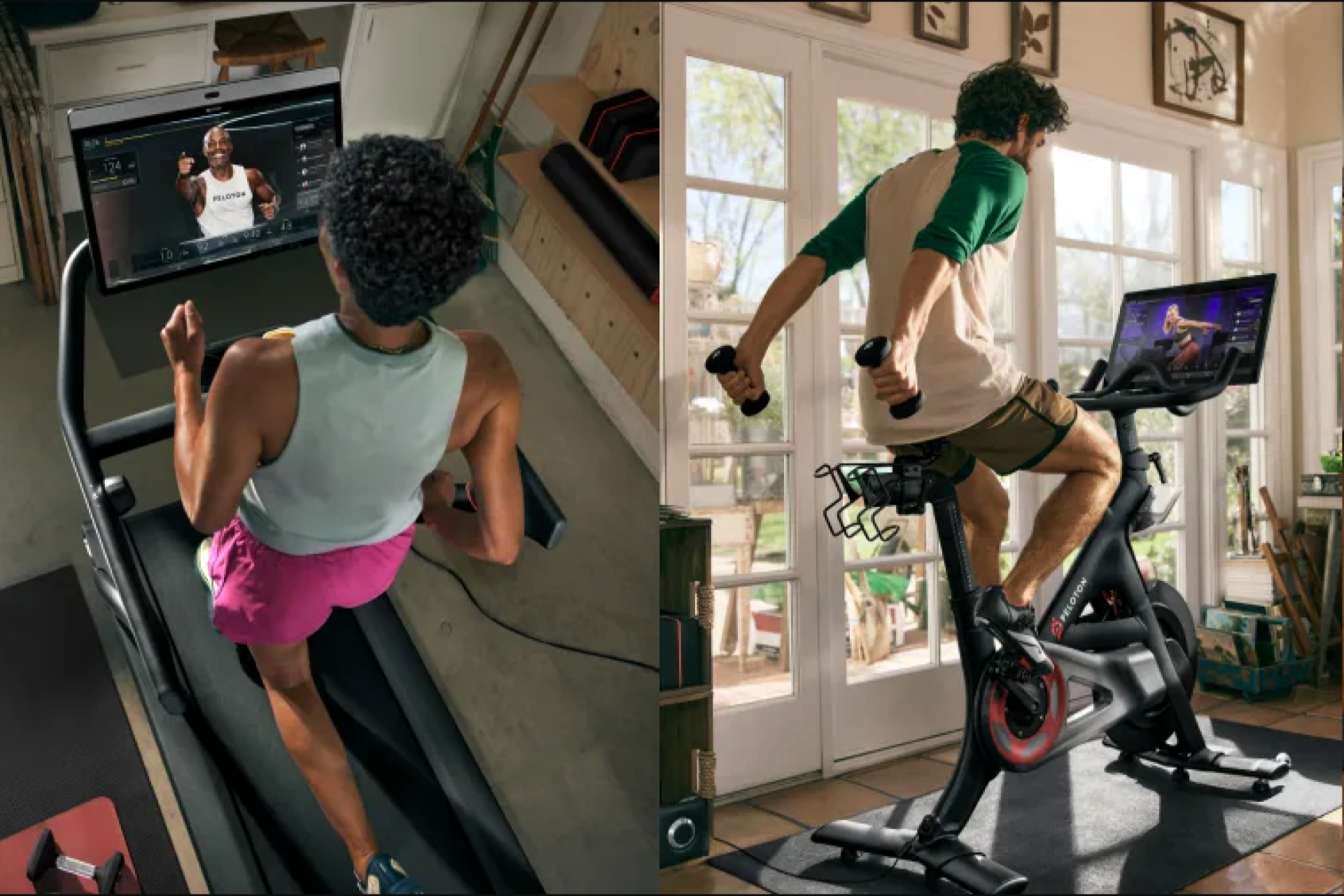 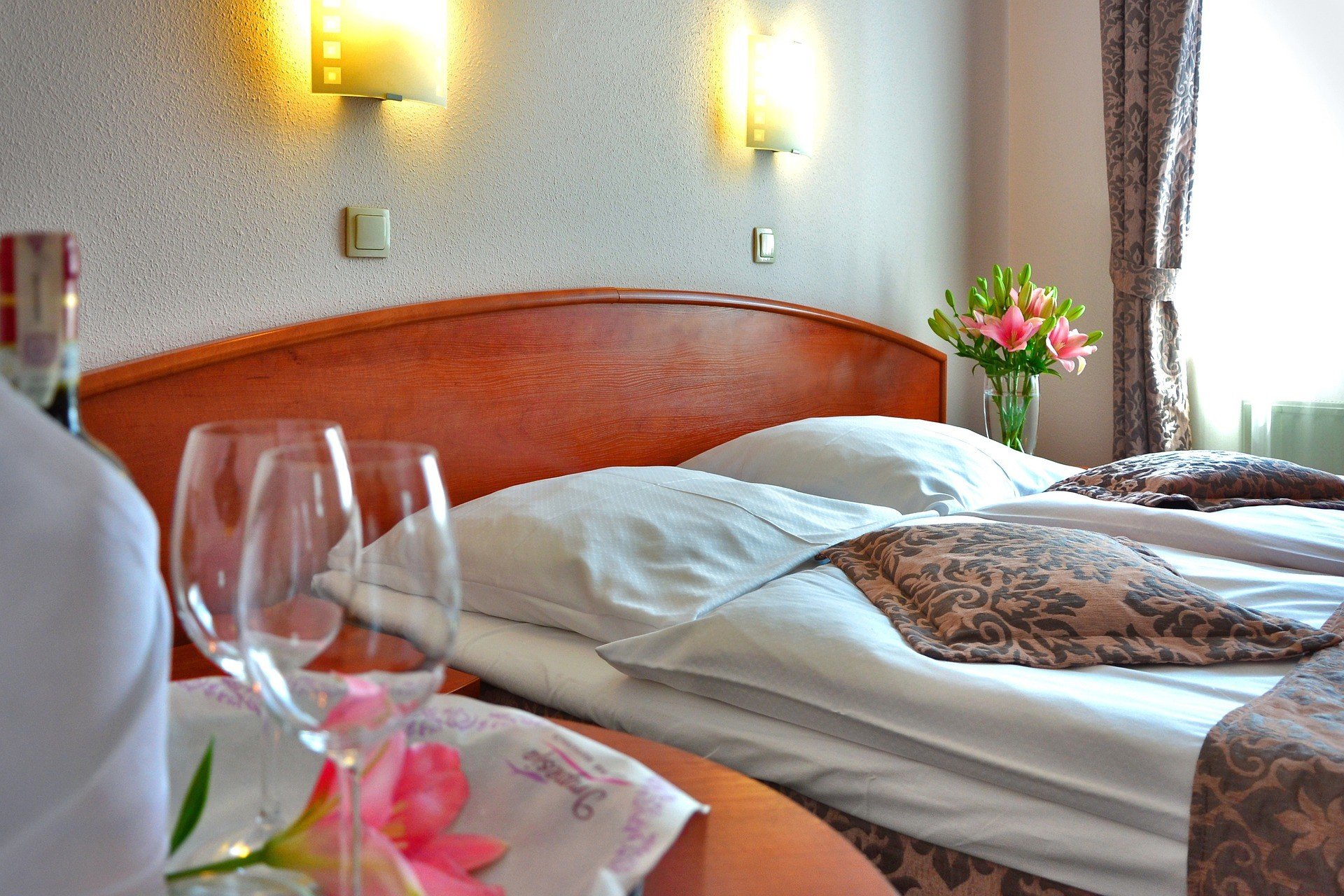 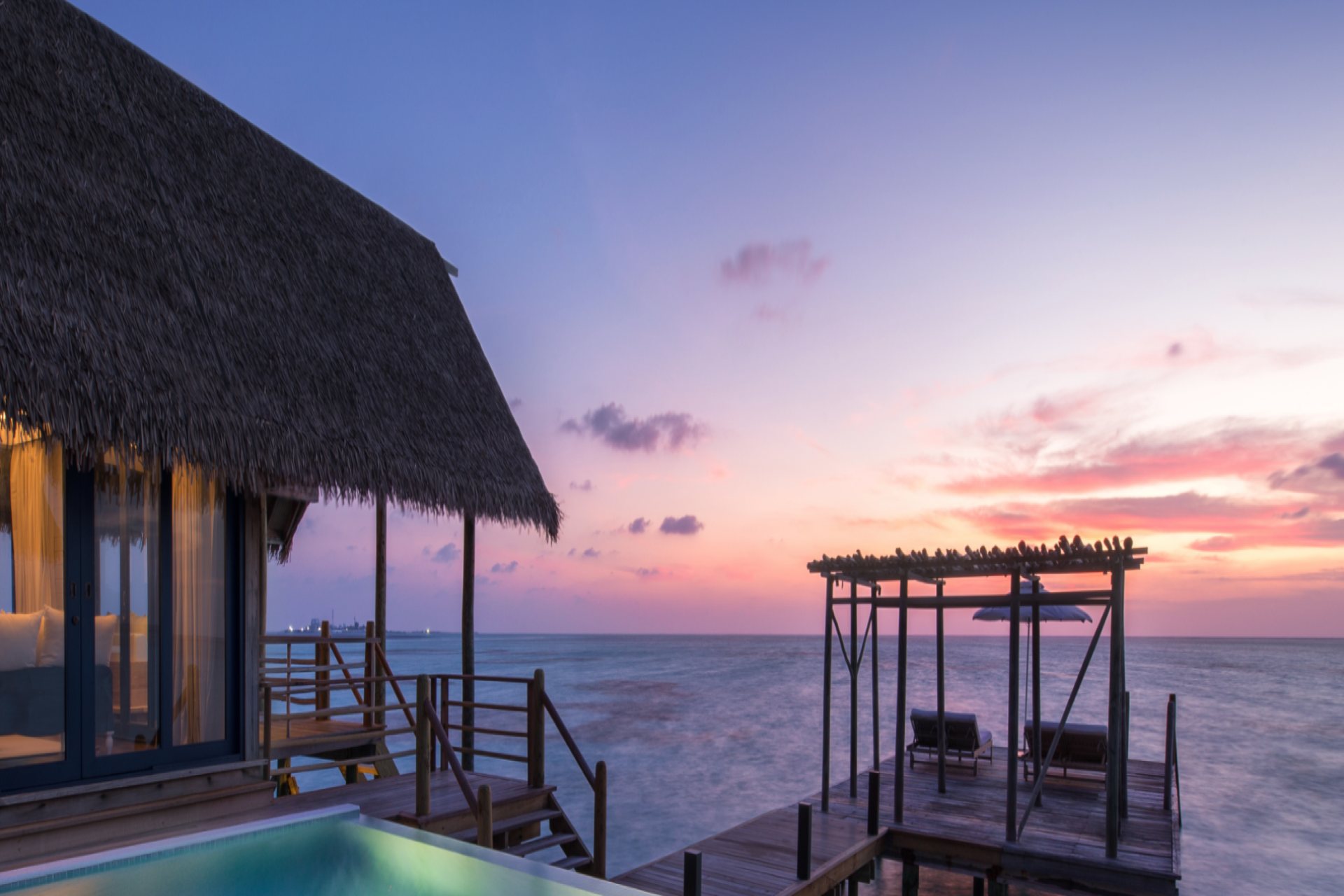