All credit cards have different numbers displayed throughout the front and back of the card, but arguably the most prominent set – and definitely the most important – is the “credit card number” that is placed in the front of the card (or on the back of it; more on that below). It’s traditionally up to 16 digits and it provides identifying information about the card issuer as well as your individual account. Even though we generally refer to it as a credit card number, it’s actually a collection of groups of digits, each meaning a different thing. Here is a breakdown of the significance of each set of numbers:

The first digit in a credit card number identifies the payment network that processes its transactions. Its formal name is Major Industry Identifier (MII), ranges from 1 to 9, and it shows the specific industry network that the card belongs to. Although credit card processing networks are the most common for consumers, there are other industries such as petroleum and telecommunications for which there are cards (payment, identification, or otherwise) and which use the MII. The primary MII you’ll see on credit cards are 3, 4, 5, and 6. These are the payment networks each is assigned to: • 3: American Express or Diner’s Club (travel & entertainment industry) • 4: Visa (banking & financial industry) • 5: Mastercard (banking & financial industry) • 6: Discover (merchandising & finance industry) The reason why American Express and Discover are not grouped under the banking & financial industry is that even though they issue credit cards, those companies are not banking institutions.

After the MII comes the Issuer Identification Number (IIN), also known as the Bank Identification Number (BIN). These numbers are used to identify the financial institution that issued the card. Note that the IIN/BIN also includes the first digit described above. In addition to the card issuer, this number also includes specific information about the type of credit card, such as its tier (standard, gold, or platinum, for example) and the country in which it was issued. Since a BIN/IIN also applies to other payment cards, it can distinguish whether a card is prepaid, debit, or a gift card. Following the BIN or IIN is the individual account number, which is the number that the card issuer assigns to you specifically as the account holder. Depending on the type of credit card and the total number of digits it contains, the account number will be between 7 and 12 digits (most credit cards have 16 digits, though, therefore most account numbers are 9 digits long). If this makes you think that card issuers might not have enough possible account number combinations to account for current and future customers, think again; each issuer can have anywhere between ten million and one trillion possible account number combinations.

The final digit is called the check number, check digit or the checksum, and it’s used to validate all the other numbers and ensure the card number is genuine when the card is used to process a transaction. It’s also used to protect against accidental errors when entering the number. This digit is determined using a formula known as the Luhn algorithm. Without getting too technical, it basically allows the sum of the card number (after applying certain formula rules) to be divisible by 10. If it isn’t, the card number is not valid.

Credit Card Number on the Front vs the Back of the Card. What’s the Difference?

A growing number of credit card issuers elect to feature the card number on the back of the card in a more discreet, laser-printed display as opposed to the embossed digits traditionally found on the front. There are a few reasons for this: Aesthetics – The simplest reason is purely superficial. Omitting the card number from the front makes it look more elegant and sleeker. In recent years card issuers have placed more emphasis on card designs, so it makes sense to remove as much text and other characters from the front as possible. Technology – Arguably the primary reason why card numbers are disappearing from the front of the product is that they’re no longer necessary. During credit cards’ early years, they were processed by making an imprint of the card’s numbers – hence the embossing. Nowadays all necessary card information is stored either in the card’s magnetic stripe or its security chip, which is electronically read, so the number can be placed in a more unobtrusive location. It’s still necessary for when you manually enter the card number if you’re making an online purchase, but at physical locations, technology does all the labor. Security – Having your card number front-and-center puts it at risk for a passerby to see it and potentially write it down or memorize it. This has been a downside as long as credit cards have had their numbers firmly on display, but if issuers place them in more subtle locations where they’re not as easily visible, it mitigates the potential for fraud and identity theft. 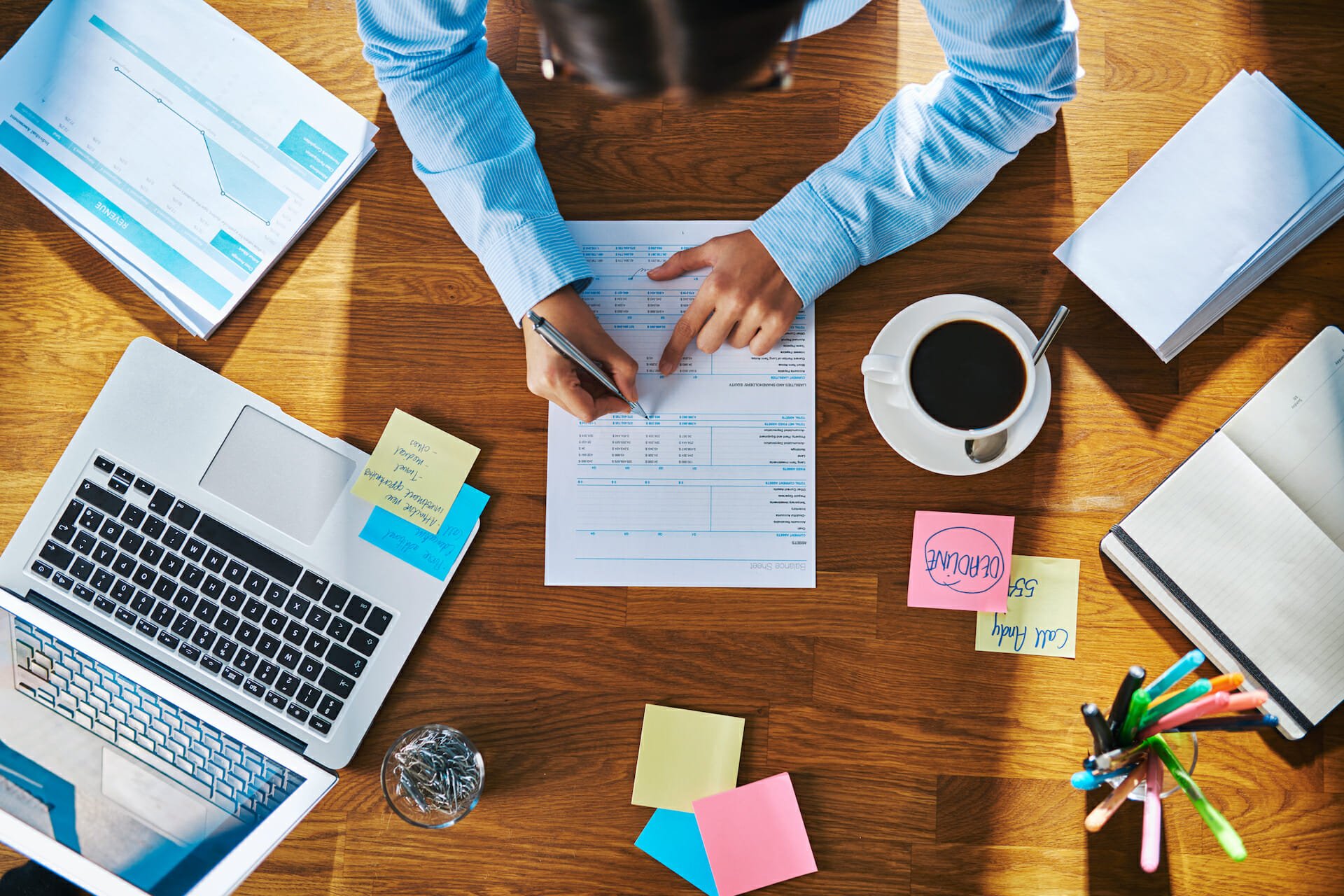 How Long Information Remains on Your Credit Report 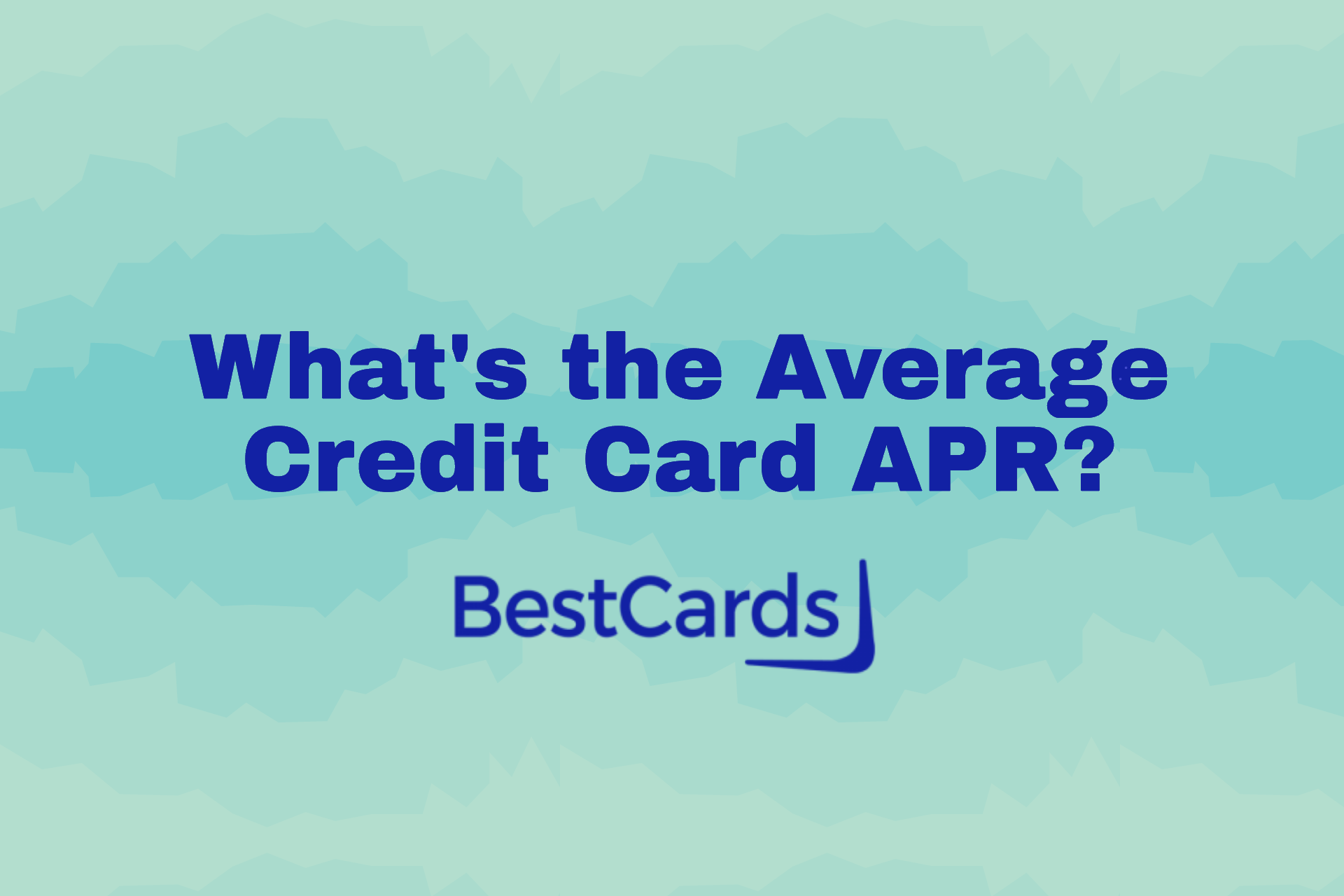 What Is the Average Credit Card APR? January 2022 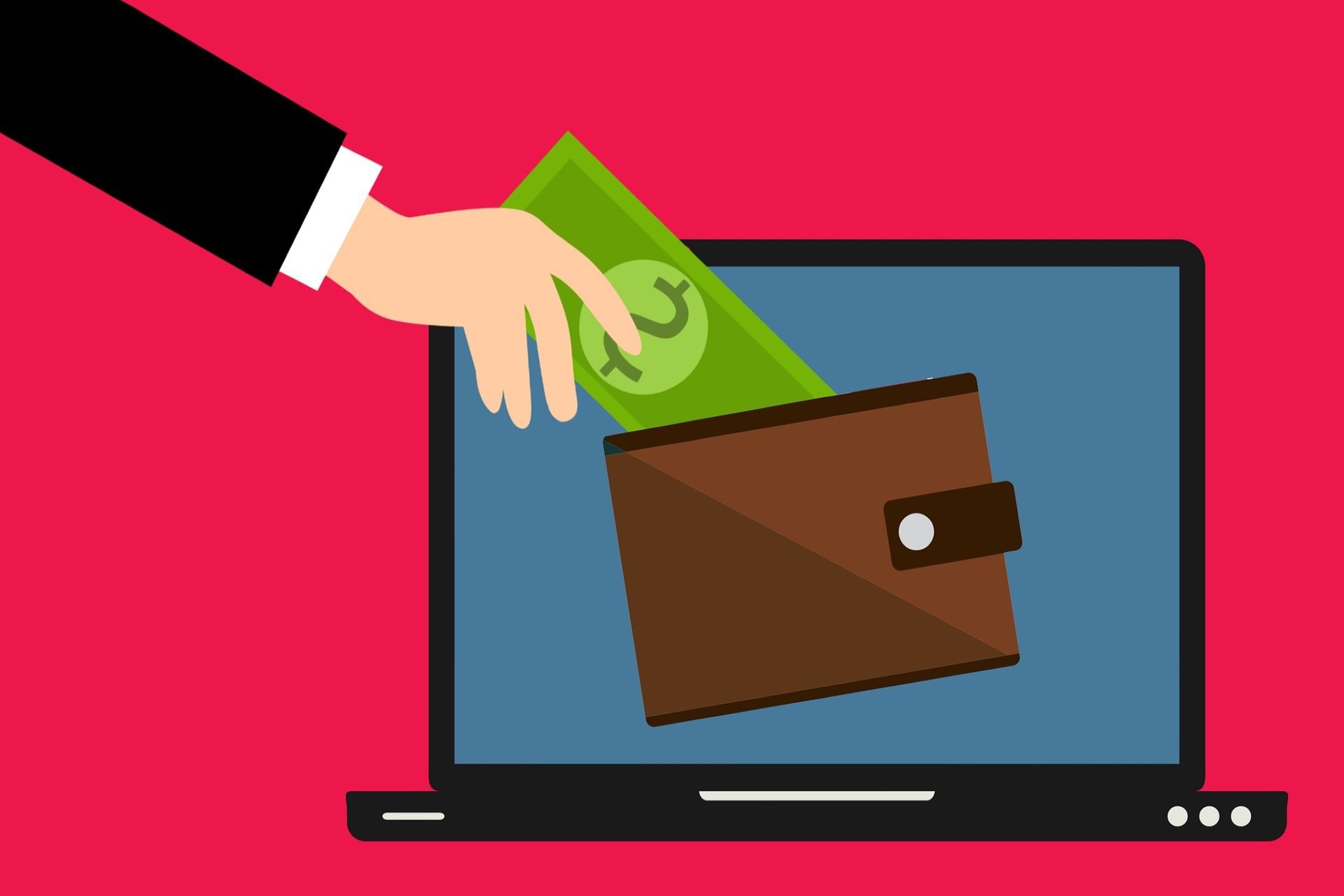 3 Reasons to Switch to a Credit Union