When you make a purchase with a credit card, the entire process, from swiping your card at the register to receiving a receipt – or inputting the card’s information to receiving a confirmation screen, if you’re making a purchase online – takes only a few seconds. In that short span of time, however, multiple electronic platforms are conducting a complex series of steps. These steps verify information, request authorizations, and move money between banks in an effort to complete a transaction. Below is an easy-to-follow explanation of what happens behind the scenes when you pay with plastic.

The cardholder is the customer wishing to make a transaction. The cardholder initiates the purchase process by swiping their credit card or handing it to the cashier (or inputting the credit card’s information if shopping online).

Also known as the acquirer, this is the merchant’s bank. As the name implies, it acquires the credit card information from the merchant and sends it to other parties involved in the process. Some merchants use third-party entities known as acquiring processors, which perform the same task – receiving an authorization request from the merchant and passing it along for approval – while forwarding the final decision to the acquiring bank.

Best known to people by the companies’ names, such as Visa or Mastercard, credit card networks are responsible for keeping the order between acquiring and issuing banks, as well as handling the fees that are collected in exchange for the service of completing a credit card transaction. These associations, which also include American Express and Discover, oversee the financial institutions that make up their networks.

This is the cardholder’s bank, as well as the institution that issued their credit card. The credit card issuer is responsible for checking that the credit card in question can indeed be part of the requested transaction. This means checking for sufficient funds, verifying the legitimacy of the purchase, and either approving or declining the authorization request after said checks are completed.

Part Two: Batch Processing, the Interchange, and the Bill 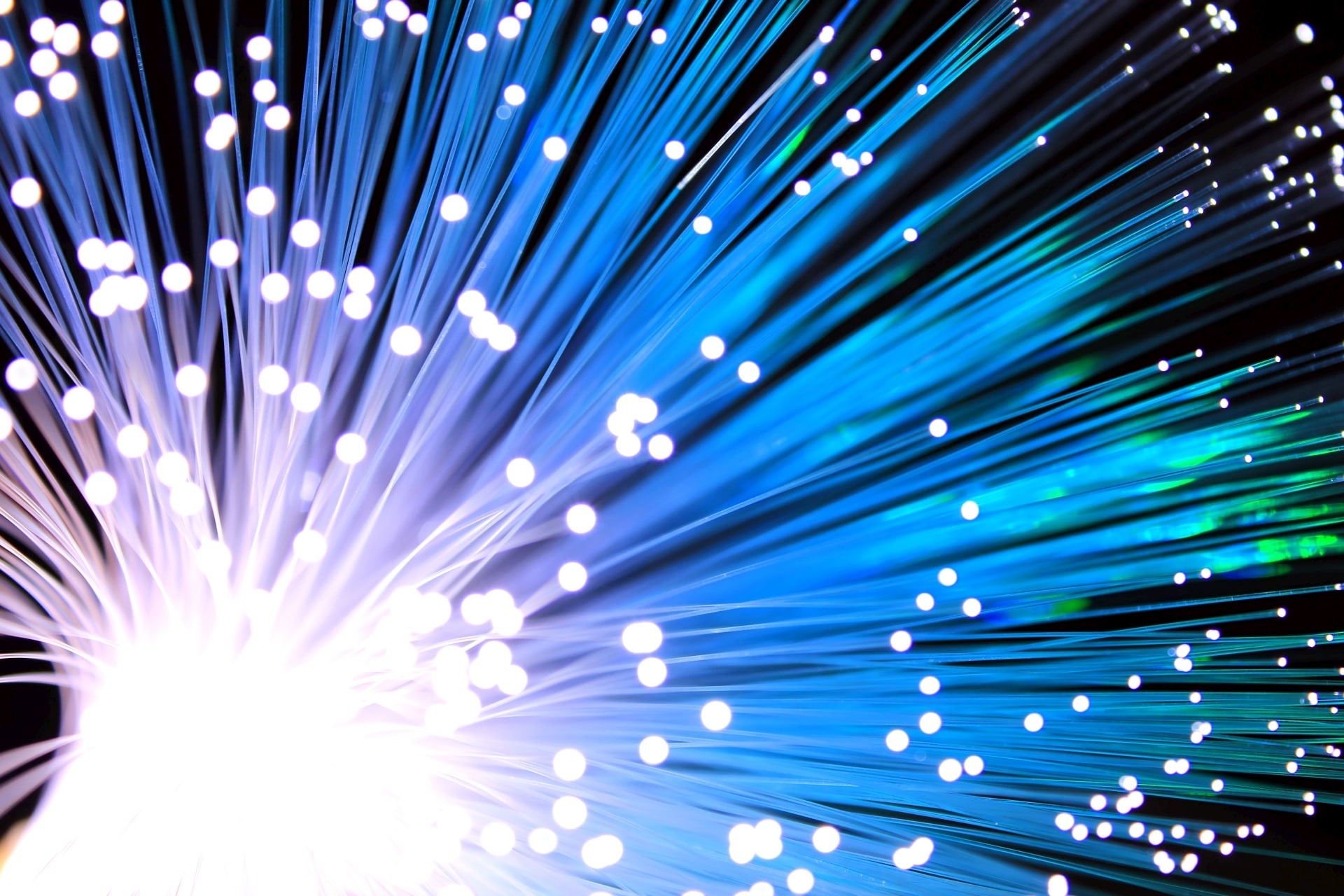 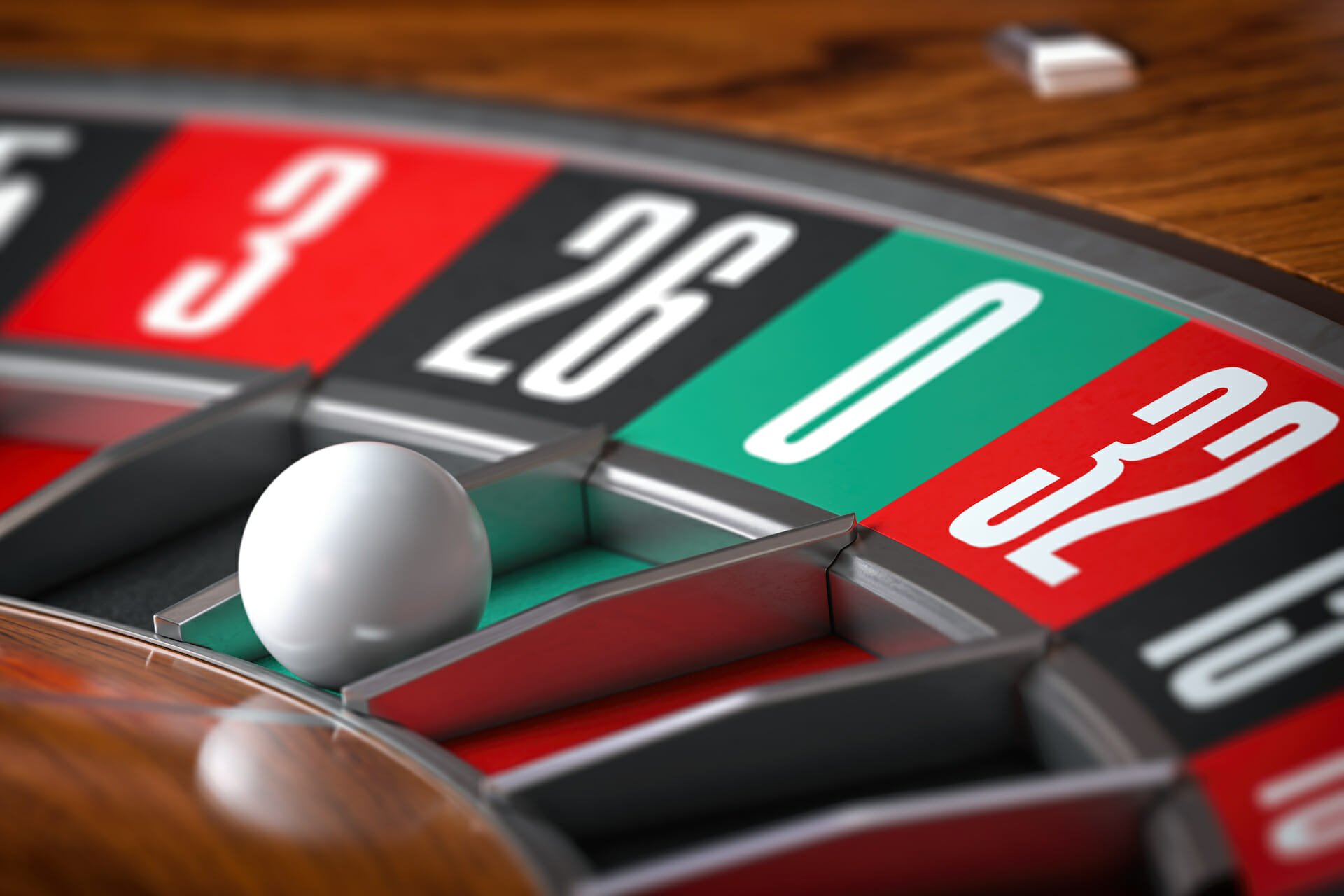