Chase and United Airlines are launching a new co-branded credit card this spring. The new card, titled the United Quest Card, replaces the long-discontinued United Platinum Class Visa. Here’s what we know so far about the new United Quest Card from Chase.

The Chase United Platinum Class Visa is a discontinued airline rewards card no longer accepting new applicants. Despite that, the card still retains a loyal fanbase of cardholders who enjoy its annual companion travel certificate for an annual fee of $140.

Here is what to expect from the new United Quest Card from Chase:

The United Quest Card will also come with a unique bonus reward for cardholders. Quest Cardholders can earn up to 10,000 MileagePlus miles back when they book two United award flights each year (5,000 miles per award flight, up to twice per year).

Like other premium airline cards, the Quest will charge no foreign transaction fees and it will offer TSA PreCheck/Global Entry statement credits every four years, trip cancellation/interruption insurance, and trip delay reimbursement.

The card will also feature a $125 statement credit on the cardholder’s anniversary (good for United purchases), complimentary first two checked bags on United flights, priority boarding, and Premier upgrades. The annual fee for the United Quest Card will be $250.

MileagePlus is the loyalty program of United Airlines – one of the largest carriers in the United States. United MileagePlus miles can be earned on any fares booked with the airline, both domestically and internationally. United is part of the Star Alliance, which includes other carriers like Air Canada, Avianca, Lufthansa, and more.

Chase and United Airlines already issue a variety of co-branded airline cards, including: 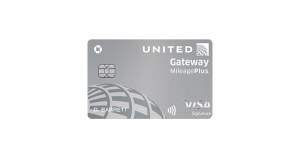 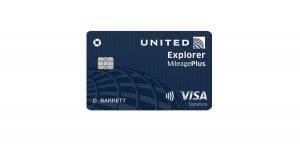 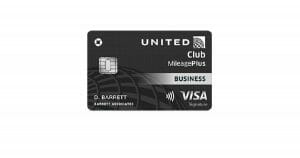 Related Article: The Ultimate Guide to the United MileagePlus Program