All other purchases with the card earn a single mile per dollar spent.

The United Gateway Card also comes with two special introductory offers. The first is 20,000 bonus MileagePlus miles given after using the new card to make $1,000 in purchases within the first three months. The second offer is 3X miles on grocery store purchases through September 30, 2021.

The addition of triple miles for groceries is an excellent enticement for new applicants. The bonus is even more lucrative in that it applies to the first $1,500 in purchases each month. For cardholders who want to add even more practicality to the Gateway in conjunction with commuting and gas station transactions, this intro perk would serve them well.

Other notable features of the Gateway Visa Signature include:

Check out our in-depth review for more information on the new United Gateway Visa Signature Card.

United Airlines is one of the world’s largest carriers, with flights to hundreds of destinations worldwide. The carrier is a founding member of the Star Alliance, a leading global alliance of airlines, featuring major names like Air Canada, Lufthansa, Singapore Airlines, and Turkish Airlines

Related Article: The Ultimate Guide to the United MileagePlus Program 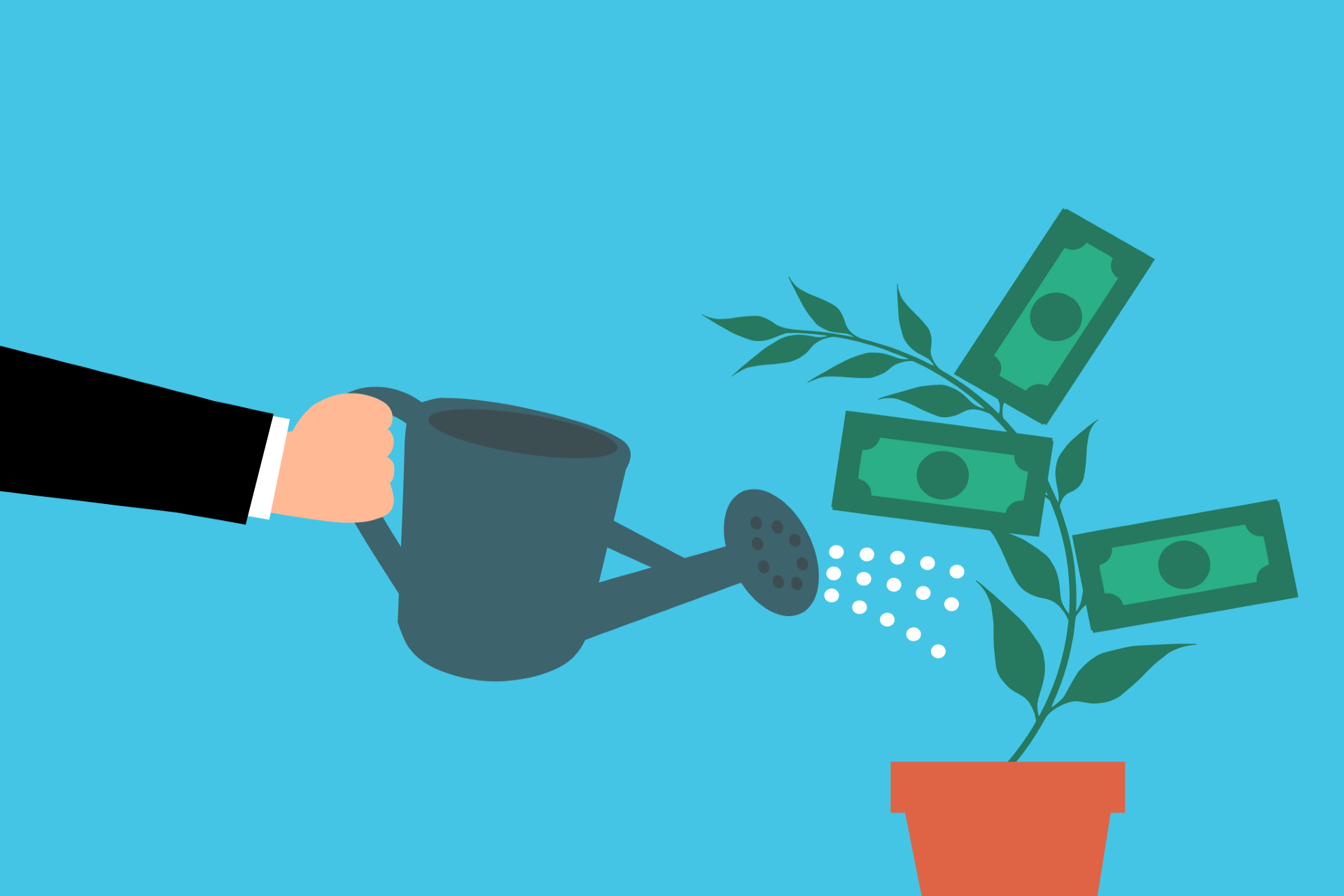 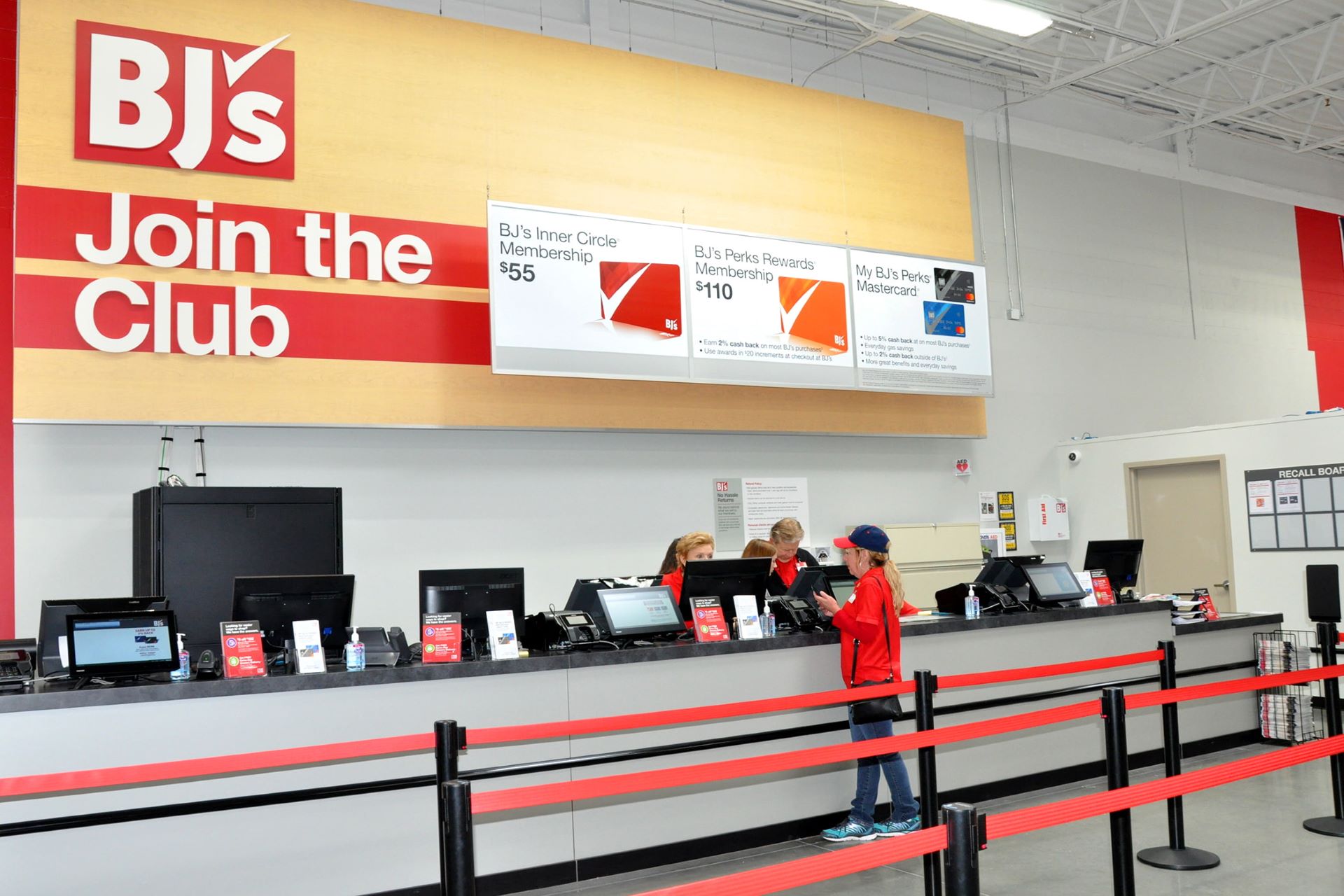 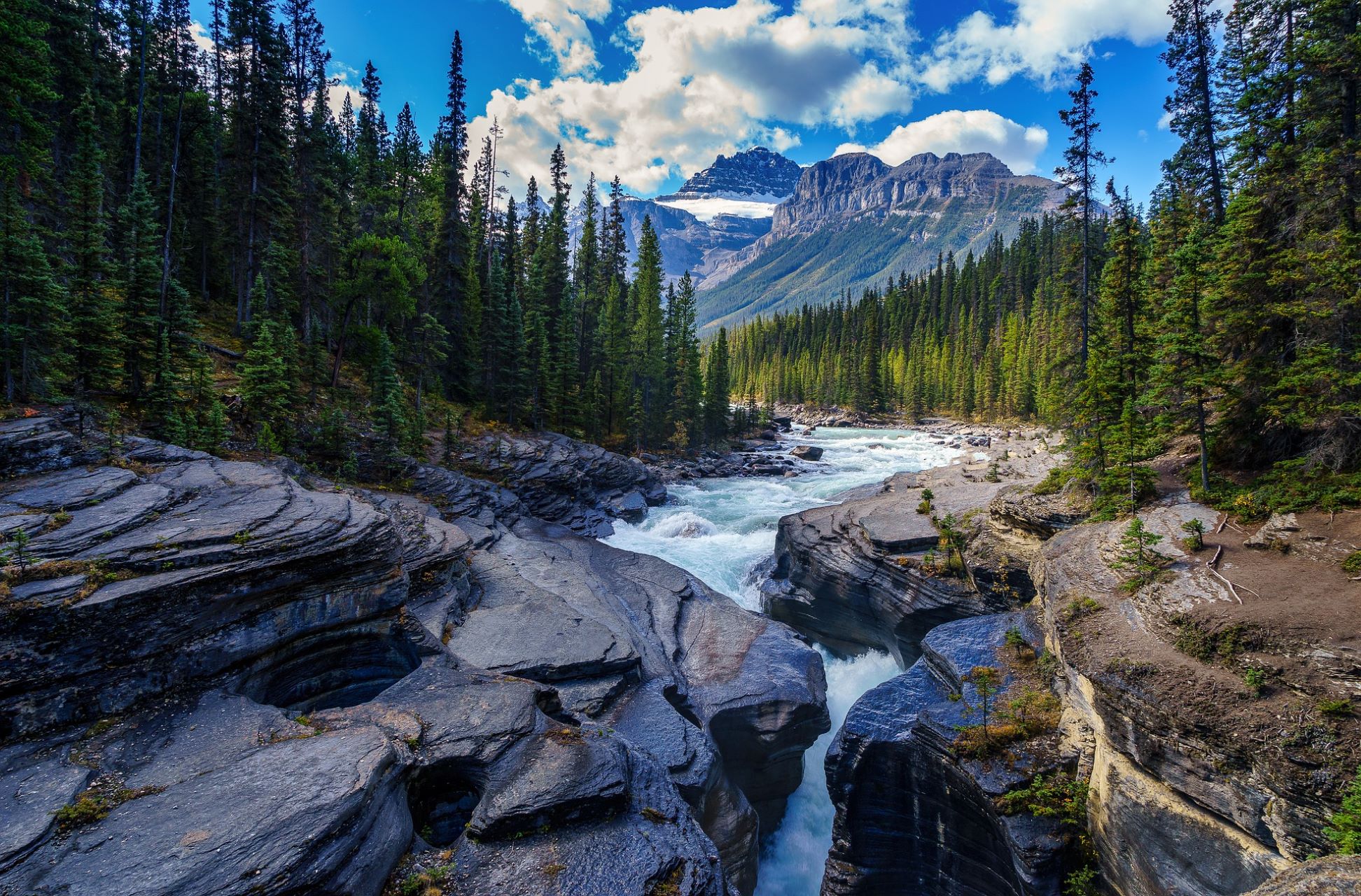