Goldman Sachs, the issuer of the Apple Card, appears to be interested in taking over the JetBlue credit card portfolio. The news comes as the carrier’s current contract with Barclays nears its end. Here are all the details.

A new report hints that Goldman Sachs might be positioning itself to take over the JetBlue credit card portfolio. Barclays is JetBlue’s current credit card partner, having taken over the American Express portfolio back in 2016. The partnership currently extends to three co-branded cards that bear the JetBlue name:

JetBlue Requesting Bids from Banks for Its Credit Card Portfolio

Despite the four-year partnership with Barclays, JetBlue put out a formal request for bids from other banks late last year. This request occurred after the carrier asked Barclays to extend the partnership – with the aim of helping JetBlue receive a loan from the U.S. Treasury Department.

Despite this formal request for external bids, JetBlue says it values its partnership with Barclays. An airline spokesperson stated that “(Barclays) has been an instrumental partner to our business and the success of our loyalty program.” The spokesperson went on to say that the bids “will help us evaluate the right partner for us in this new travel landscape as we emerge from this crisis.”

Goldman Sachs’ move would be the latest step in the banking giant’s growing credit card presence. The first step in that strategy was issuing the Apple Card, launched with significant fanfare in 2019. In October of 2020, Goldman Sachs also purchased the rights to the GM credit card portfolio in a deal worth $2.5 billion.

Airline credit cards are a valuable subset of the credit card industry – with billions of dollars in outstanding balances. Because the co-branded airline market is so lucrative, there is heavy competition to land partnerships with fewer carriers.

Besides Barclays, Chase, American Express, and Bank of America have a significant foothold in the airline rewards card market, with co-branded offerings from American Airlines, Delta Air Lines, United Airlines, and Southwest, among others.

JetBlue is a leading American carrier that offers low-cost flights to hundreds of destinations across the United States, Mexico, Central America, the Caribbean, South America, and Europe. TrueBlue is the airline’s frequent flyer program, which offers plenty of rewards and savings. 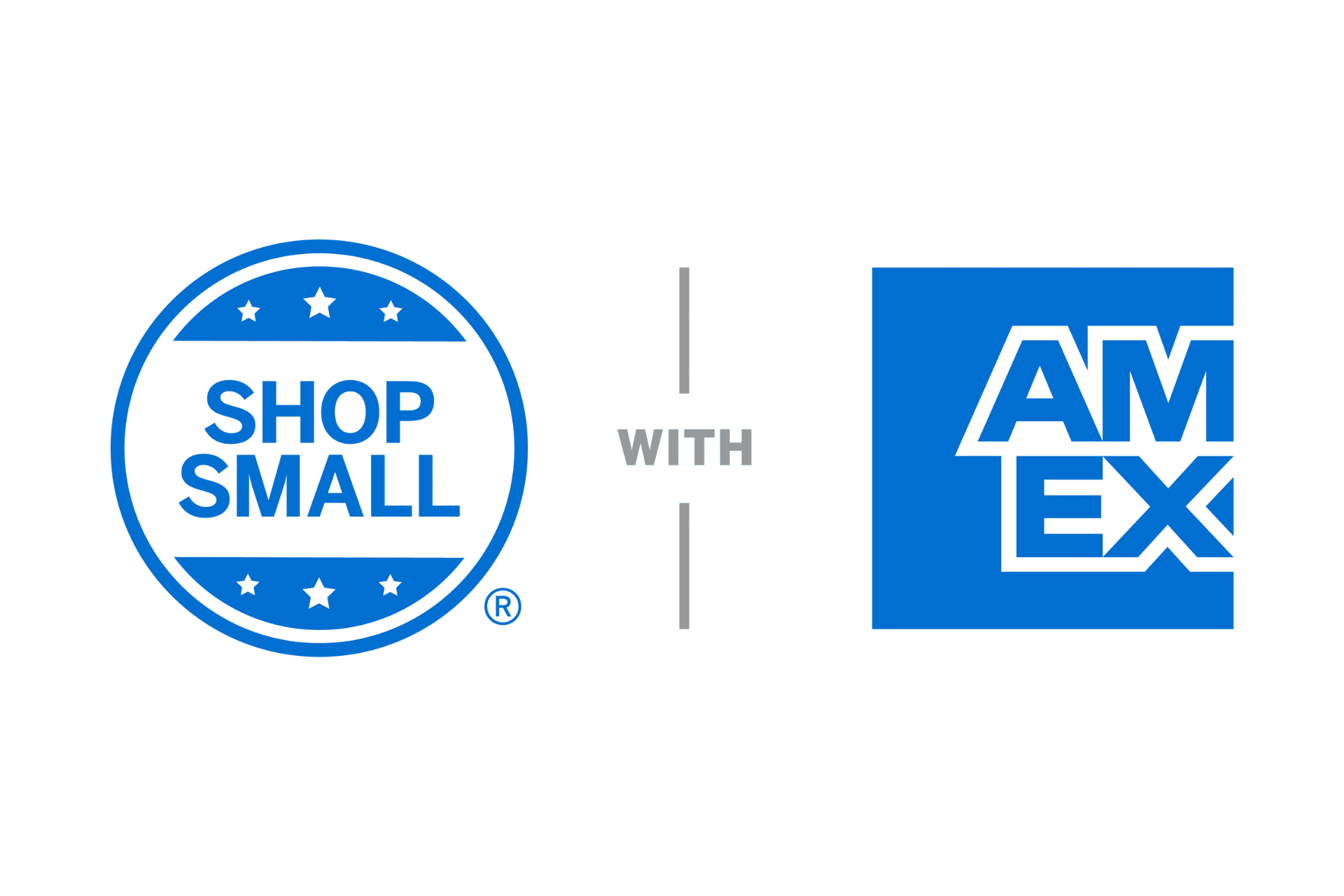 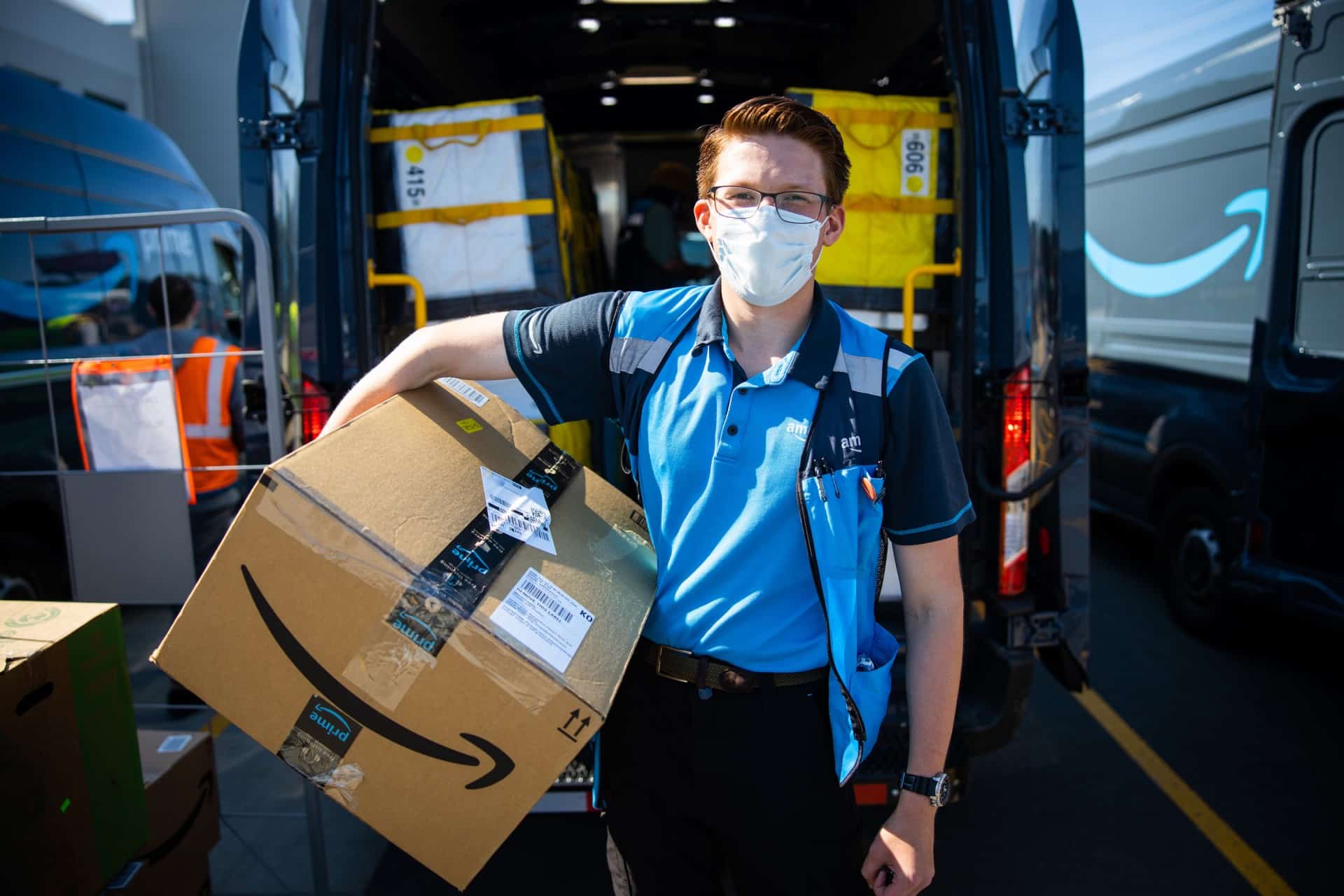 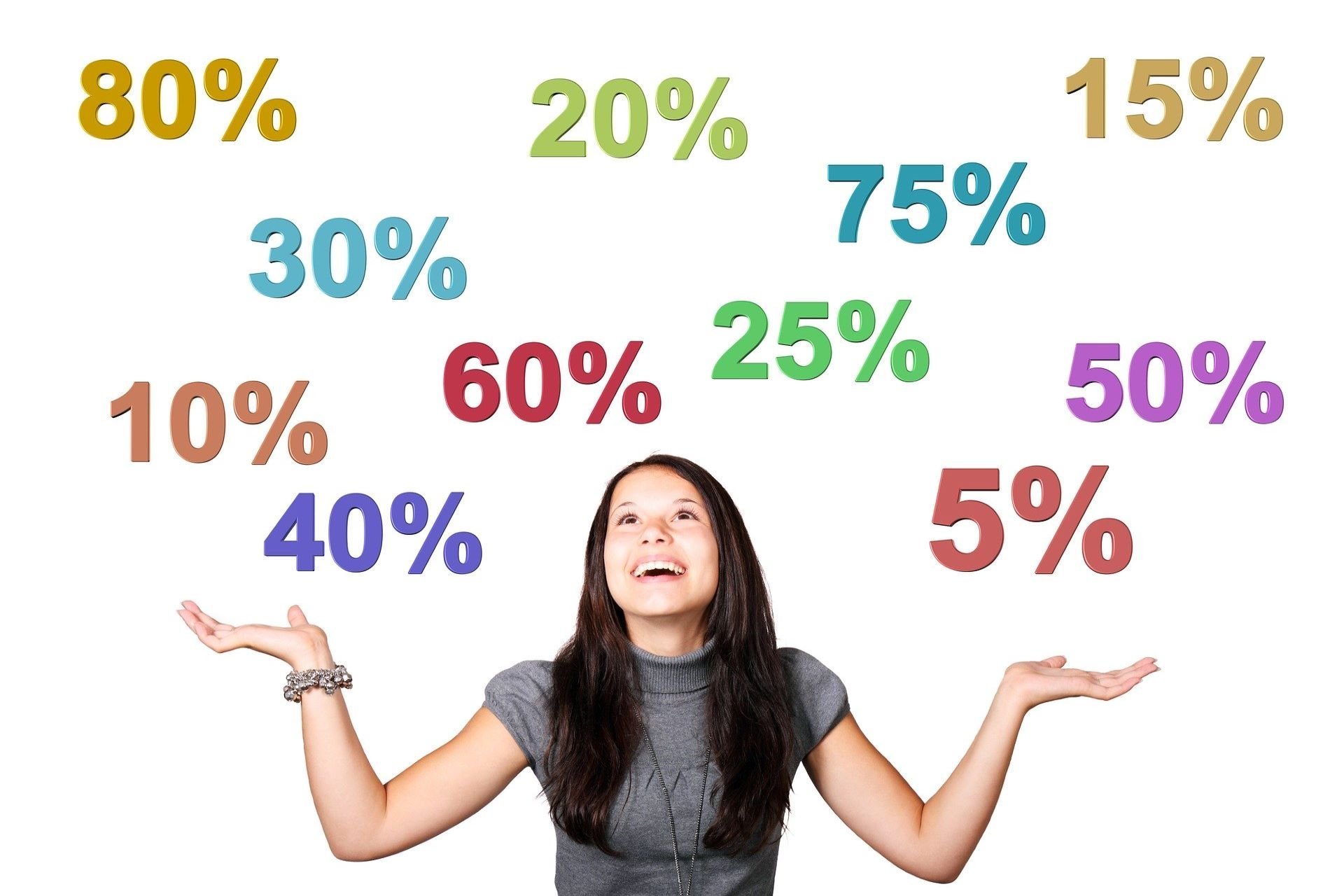 Why You Should Aim for 1% Credit Utilization