We’ve all experienced Free Trial Forgetfulness – how can you cancel a free trial subscription, even after you’ve forgotten you signed up for it?

What Are Free Trial Subscriptions?

In the age of the Internet, companies and corporations are capitalizing on digital platforms and social media to make their products widely available, utilizing the web to advertise digitally, send out mass email campaigns with deals, steals, and coupons, and also using powerful new tools to process payments online. Back in the dinosaur ages, businesses offered trial subscriptions based on magazine or newspaper ads, and later based on television ads – often, they would physically mail a sample even before they collected any payment information. The Internet has allowed this marketing concept to evolve; we’re often bombarded with emails (and ads on social media) for free trial programs that range from Netflix to grocery delivery services to dog toys.

Businesses now allow you to try their product, completely free, with the caveat that you enter your payment information before the free trial begins; that way, when your trial period ends, you’re already enrolled in the program and it continues seamlessly. This can be convenient, if you want to continue using their product; however, if you decide you don’t like it or you forget you’re enrolled, you may be surprised to see charges on your bank account related to a product that you’ve already eighty-sixed from your memory.

[Editor’s note]: I’ve coined this phenomenon as “Free Trial Forgetfulness,” and I’ve fallen right into the trap myself, too. I’m a big music guy, and I use Spotify frequently, but the ads and commercials that free accounts hear in between songs were driving me crazy. One sunny day, while I was going about my business and silently cursing the advertisement gods, I heard an ad for one month of Spotify Premium for free, and I jumped at the chance to skip ads (and skip as many songs as I’d like). I channeled my inner J. Wellington Wimpy, and decided to sign up. The only thing I had to do was enter in my card information (I used a debit card) and lo, my free trial began! Fast forward to around 6 weeks later; I noticed a new charge on my bank statement when I went to pay some bills. I’d grown so used to my Spotify Premium account that I completely blanked out about the trial itself. As Ferris Bueller once said, “Life moves pretty fast. If you don’t stop and look around once in a while, you could miss it.” I’d missed the pending payment at the end of my free Spotify trial. Ultimately, I decided to keep paying for the premium version of the music streaming service, since I use it every day, although – had I decided I didn’t like it, odds are I’d be upset to see that charge pop up.

Businesses secretly hope that you’ll sign up for their free trial, and then forget that you’ve enrolled, so that they can collect your money without having to lift a finger. Free Trial Forgetfulness is a great business model for companies, since they’re not liable – when you’ve signed up for a program and entered your information, you’ve essentially entered into a contract, and it’s your responsibility – not theirs – to cancel the subscription if you’re not going to use it. So, what are your options? Perhaps the best alternative for those of us who may be absent-minded, some subscription services and free trials allow you to sign up with a prepaid card. Visa, for example, offers a line of gift cards that look and act like a credit or debit card. Since the card has a limit that is set to whatever you decide, once the funds loaded to it run out, it will automatically stop payment. Any sort of prepaid gift card or credit card can be used to safely sign up for a free trial offer that you might forget to cancel. Perhaps the best part of using a prepaid card is that you’ll be prompted to change the payment method after the free period has ended, since the card will not be able to be processed for full payment – and this alert will allow you to decide whether or not you want to continue the service. On the other hand, not everyone utilizes prepaid cards, and, not every service will allow you to use them. Credit cards seem to be the preferred method of payment, followed by debit cards. There can be additional risk to using your credit or debit card, beyond wayward charges to your account from trials you’ve forgotten – privacy, and security, are big worries for many of us. While using a prepaid card offers some measure of security, it’s not ideal. Recently, a new player has entered the “free trial, pay later” game. The concept of virtual credit cards is still being developed, with several new products available, although the idea itself can be seen as controversial. Let’s explore why:

What is a virtual credit card?

There are now online services dedicated to allowing those who are “in the know” to generate credit card numbers that are not linked to their accounts, to use for trials and recurring payments. Initially developed to protect the user’s privacy when using online banking tools, some folks have turned this into a handy way to automatically cancel a free trial membership once the trial period has ended. Banks like Citi® and Bank of America have free services for cardholders that allow you to use a randomly generated virtual account number instead of your real account number when shopping online or by mail order, so that your information is protected. Other companies, like Privacy, offer similar services. Bear in mind, these services link to your actual account, so you’ll see the payments from the virtual card you’ve used show up on your monthly statements. While this is useful from an online security standpoint, it doesn’t help those of us who suffer from Free Trial Forgetfulness. Luckily, there are other options, too. Recently, the DoNotPay app announced that they will be launching a virtual credit card that will automatically cancel your free trials. Similar to their automated legal assistant, this service will be automated; those who wish to use it can simply download the app, get randomly generated financial information, and enter that information for the free trial subscription you’re interested in. The Free Trial Card feature allows you to use any email and any address, and generates a bogus email to complete your fake credentials, allowing you to pull the proverbial wool over the eyes of the website you’re signing up with. The app will monitor the trial account for you, sending you whatever emails are generated from the subscription (they won’t be sent directly to you, since you’ll be able to avoid using your direct contact information with the company you’re trying out), and alerting you once your subscription has ended so you can decide if you’d like to use your real information to continue the service. Potentially, this could be used to double the free trial for a product you really like, since you could sign up first using DoNotPay, and then sign up for a second trial using your real credit card once the DoNotPay trial ends. This is where we begin to enter the “controversial” territory mentioned above.

The founder of DoNotPay, Joshua Browder, says that this concept works primarily because his idea is backed by a network of community banks. These banks have issued DoNotPay a business credit card, and allow Browder’s company to “act as an agent paying for consumers.” Essentially, the virtual card that DoNotPay makes available to its users is technically a real card; it only works, however, when no money is involved in the transaction. Browder does not name the banks he is working with; according to him, “They might shut us down if we mention their name. Our agreement is to act as an agent for consumers on various payments. And so they do not know specifically about the free trial.” While not technically illegal, it’s worth noting that the business model of DoNotPay’s virtual card is on shaky ground; if the banks Browder has partnered with catch wind of how the card is being used, they may immediately withdraw their services and terminate their contract with the app. Per Browder, “I’m confident that this is at least going to go on for a few months. I hope we don’t get shut down. We’ll see.” Another potential snag with this concept is the potential for fraud. Like I mentioned above, I could easily take advantage of Browder’s system, either by using DoNotPay to create a free trial and then getting a second trial with my real information, or by using DoNotPay to simply create a new trial with a new virtual card number generated by Browder’s company each month. DoNotPay has created stopgaps with this in mind, so that anyone who tries to “game” the system will be stopped short. This product was designed to get around the processing system, so it’s easy to see why banks, credit card issuers, and the companies offering these free trials might not be happy with the concept Browder and others have developed.

At long last, there’s an easy (and, currently, free) solution for those of us who are absent-minded and forgetful when it comes to canceling our free trial subscriptions. If you’re like me, and you’ve signed up for a free trial fully intending to cancel the subscription after using it for the full trial period, there’s a good chance you’ve forgotten to scrap the trial before you get roped into that first monthly payment. Using a virtual credit card, or a prepaid card, seems to be a viable alternative. 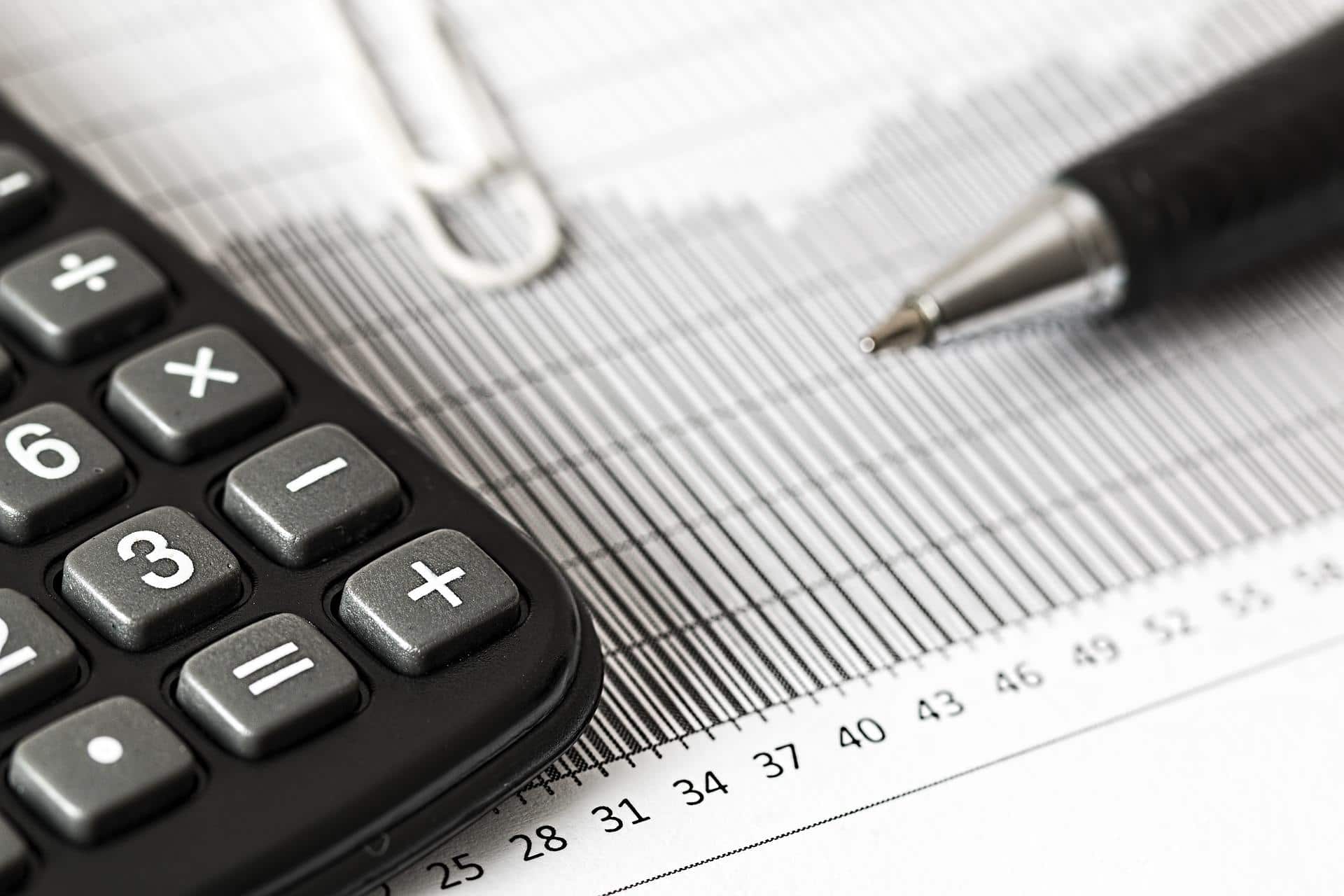 How to Calculate and Understand Credit Card Interest 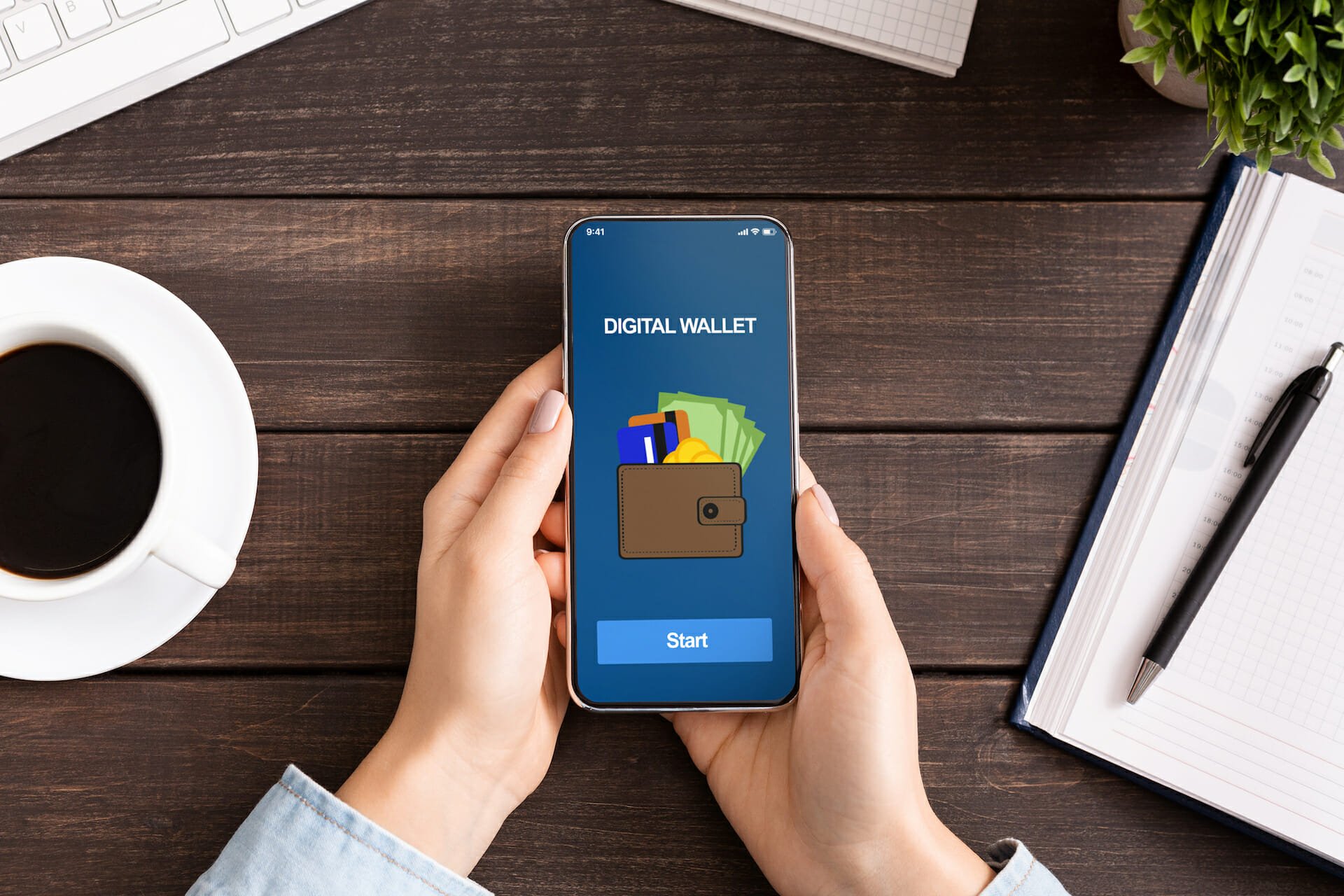 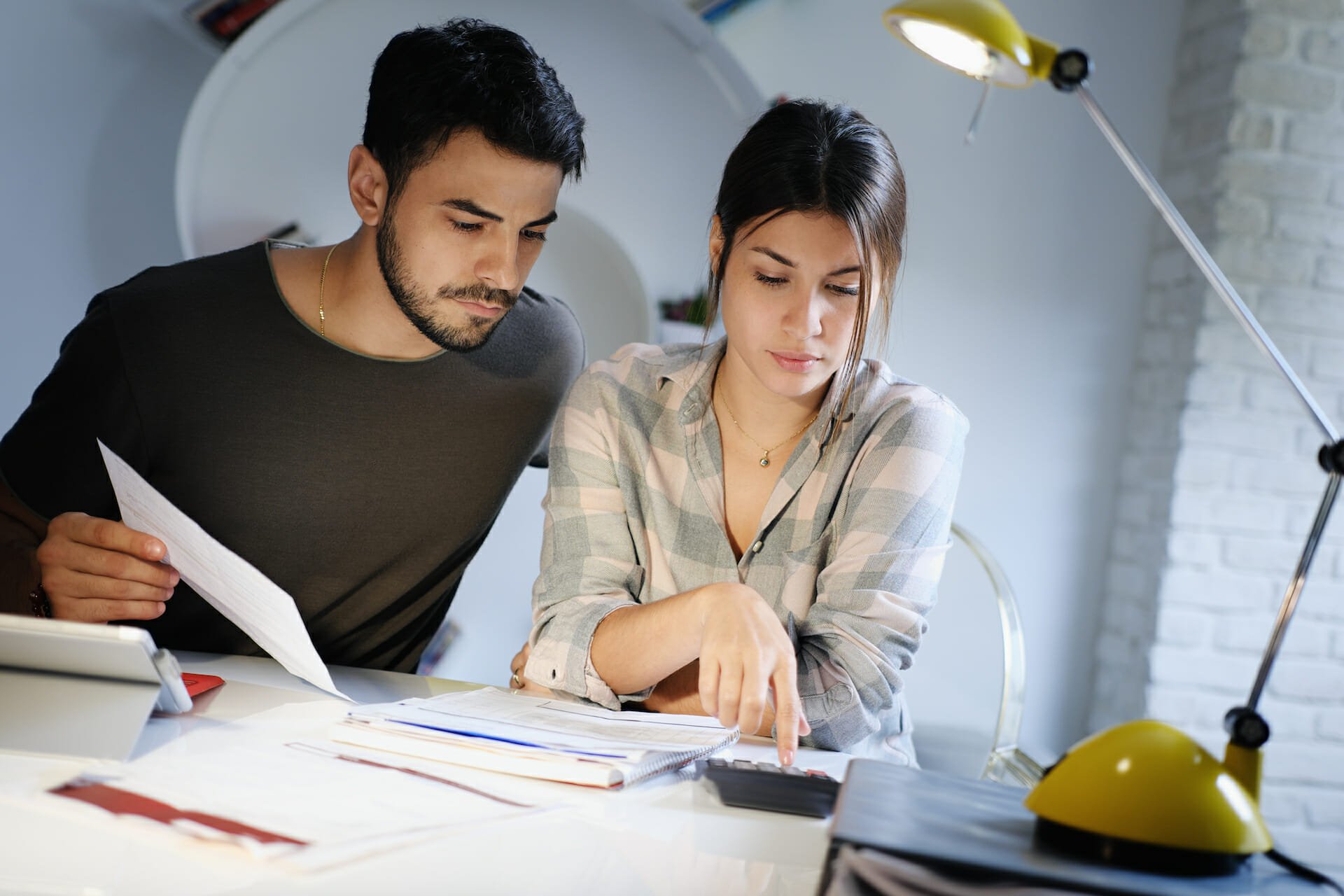 How to Pre-Qualify for a Credit Card