TD Bank is continuing its expansion with the acquisition of First Horizon Bank. Subject to regulatory approval, the proposed deal would see TD Bank become the sixth-largest bank in the United States by total assets and provide the bank with a sizeable footprint in the Southeastern United States.

First Horizon Bank and TD Bank are merging. TD Bank’s purchase of First Horizon Bank, believed to be worth around $13.4 billion, wouldn’t not only increase the bank’s footprint in Louisiana and Tennessee but would also see TD Bank become the sixth-largest bank in the country. The sale will also see TD Bank’s total number of locations climb to over 1,500 branches in the U.S.

“The Southeastern U.S. represents a tremendous opportunity for TD Bank, and the addition of First Horizon’s commercial and specialty banking capabilities will position us as a leading national player in commercial banking. We will combine our resources and capabilities and continue to invest in the region as we focus on delivering the most differentiated banking experience in our markets.

“TD Bank and First Horizon share a common belief that we can only thrive when the communities in which we live and work thrive as well. TD Bank is committed to growing our presence and investments across the states in which First Horizon operates.” 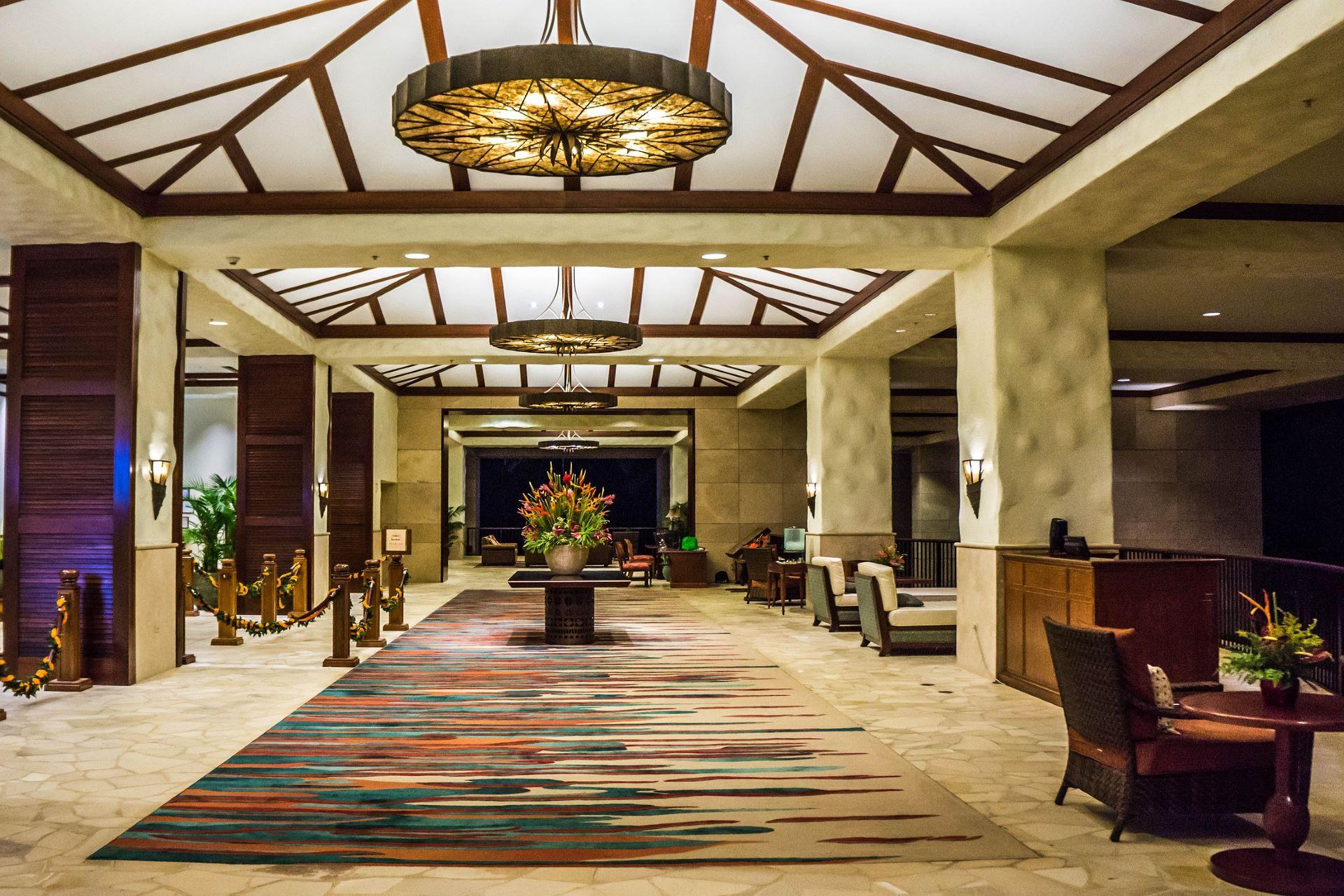 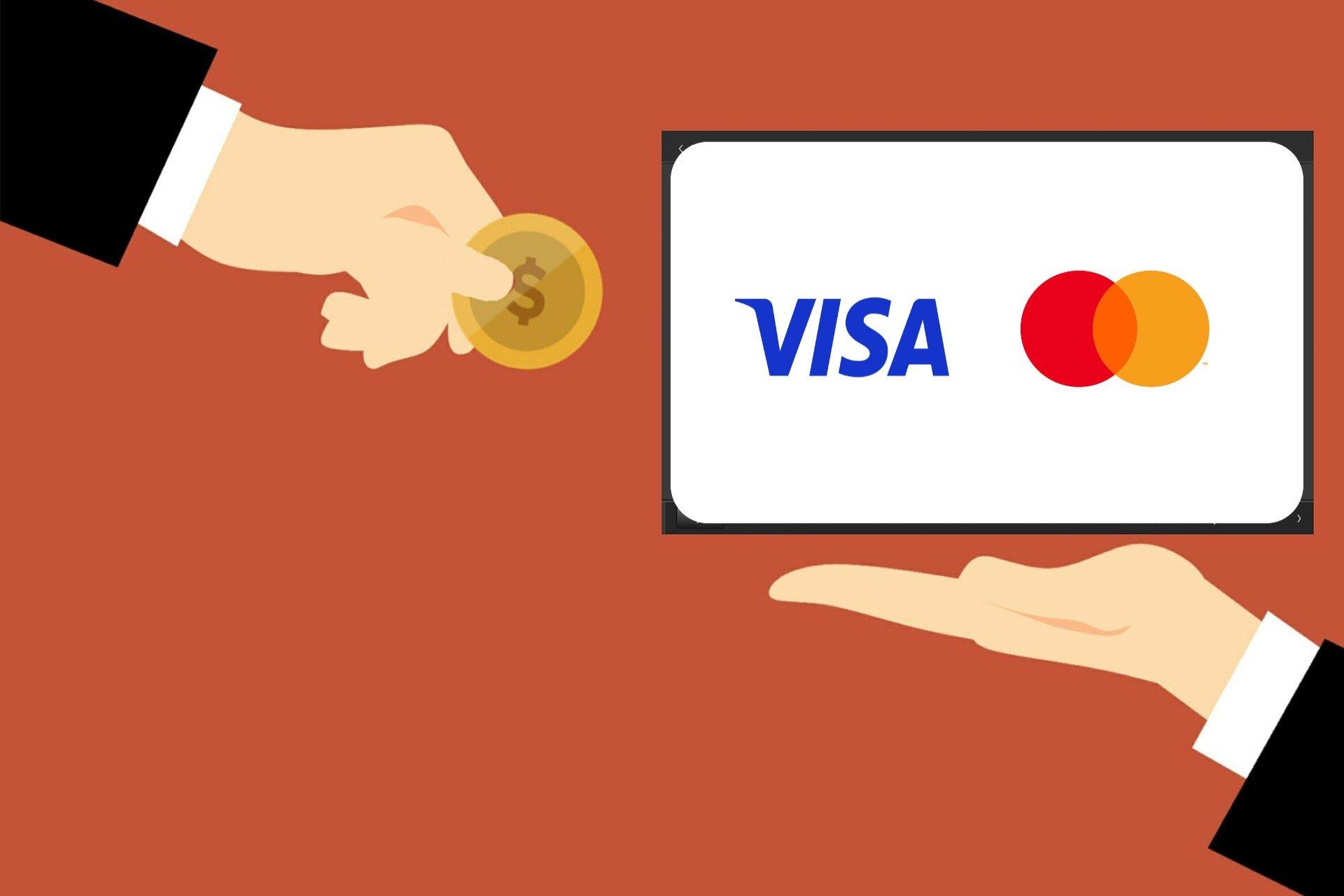