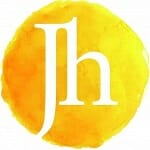 The Manchester United Credit Card is a Mastercard from Cardless that provides U.S. fans of one of the world’s largest soccer teams savings on merchandise and more – all for no annual fee.

The Manchester United Mastercard is a fintech credit card from Cardless and Manchester United, one of the world’s largest football (soccer) clubs. The card earns rewards towards unique experiences, merchandise, and exclusive offers from the Red Devils – without any hidden or annual fees.

New accounts receive a free Manchester United home shirt after cardholders make $1,000 in purchases within the first three months of opening their account.  According to the Manchester United official shop, this bonus offer has a cash value of approximately $90, making it a rather timid sign-up bonus. Still, it might be an enticing offer for the Man U fan that wants to maximize their Red Devil’s wardrobe.

How to Redeem Reward Points

However, the major selling point with the card is the chance at unique experiences from Manchester United. These rewards include various unique perks, including meet-and-greets with Manchester United legends, team-signed merchandise, and more.

The card also promises Man Utd streaming access after $500 in monthly spending. This perk sounds impressive and seems to imply that cardholders meeting a minimum payment threshold within the month receive access to MUTV, the club’s on-demand streaming service.

In reality, spending $500 per month means the cardholder receives a $5 statement credit to offset Peacock TV premium subscription costs. Since Peacock is the official home of the Premier League in the United States, this makes sense. Still, it is a misleading feature that implies more than it offers.

One of the nice features of credit cards from Cardless is that there are no hidden fees. The Manchester United Credit Card features no foreign transaction fees, no late payment fee, no return payment fee, and no over-the-limit fees. And, since Cardless products don’t allow balance transfers or cash advances, there are no fees there either.

Cardless credit cards are – at their heart – card-less. The company is a technology firm that focuses on digital credit card experiences, and the Man Utd Mastercard is no different.

The card features an intuitive app (iOS only now, but Android will follow In the future) that synchs the card accountholder’s bank information for seamless payments and no-fuss account management.

Don’t worry – there is still a physical credit card for purchases where mobile payments aren’t accepted – or for showing off to fellow Manchester United fans anywhere Mastercard is accepted worldwide.

Because the Manchester United Credit Card is a Mastercard, cardholders can anticipate the usual protections from the world’s second-largest payment network. These features include:

Should You Apply for the Manchester United Credit Card?

Is the Manchester United Mastercard worth applying for – that depends on how big a Red Devils fan you really are.

For the casual fan, the card might seem like overkill. After all, you only earn 5X points on dining or drinks on official match days. Outside of those game days the card only earns 1X points on dining. Additionally, the card provides a $5 statement credit for Peacock, but only after spending $500 on purchases every month.

Still, for the diehard Man Utd fan, the Manchester United Mastercard is a pretty enticing offer. Why? First, it’s a credit card with the Manchester United crest and logo on it. Second, it provides 10% savings on official merchandise and a free home kit after spending just $1,000 on purchases within the first 90 days.

Overall, the value of the Manchester United Mastercard from Cardless depends on your fandom and spending habits. For the diehards, however, it might just be “glory, glory” with every swipe. 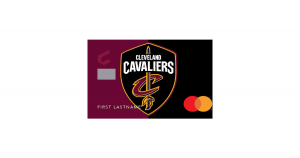 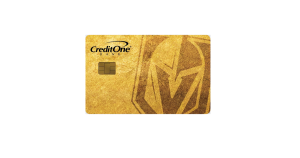 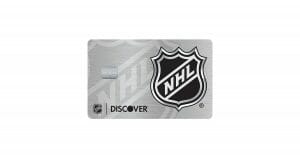 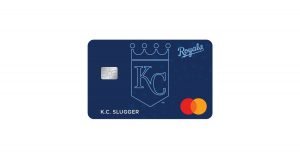