The new LATAM credit card from Cardless is live – and it isn’t one card, but two. The fintech has launched two new airline cards ideal for South American travelers from the United States. Here is what we know about the new LATAM Airlines Mastercard and World Elite Mastercard:

The LATAM Mastercard is the no annual fee version of the two Cardless/LATAM credit cards. The card earns 3X miles on LATAM purchases, 2X miles on dining and ground transportation, and 1X on all other purchases. Additionally, new accounts can earn 15,000 bonus miles after $1,000 spending in the first three months.

Neither the LATAM Mastercard nor LATAM World Elite Mastercard charges a foreign transaction fee when using the card abroad or when purchasing from a foreign retailer online.

Perks and Rewards Most Relevant to Travel Lifestyles

“We’re seeing record high numbers for travel this year, and it’s no surprise people want generous travel benefits with their credit cards,” said Michael Spelfogel, President and Co-Founder of Cardless in a press release accompanying the launch. “Through our collaboration with LATAM Airlines, we’re excited to launch two separate credit card products, giving travelers access to the perks and rewards most relevant to their travel lifestyle.”

“As the largest airline group in South America, LATAM is the logical solution for travel anywhere on our beautiful continent. Whether you are visiting the beaches of Brazil, the wonders of Machu Picchu, or the natural beauty of Patagonia, LATAM is your best choice. And with the new LATAM credit card, customers can earn miles towards award flights and more.” added Marty St. George, Chief Commercial Officer of LATAM Airlines Group. 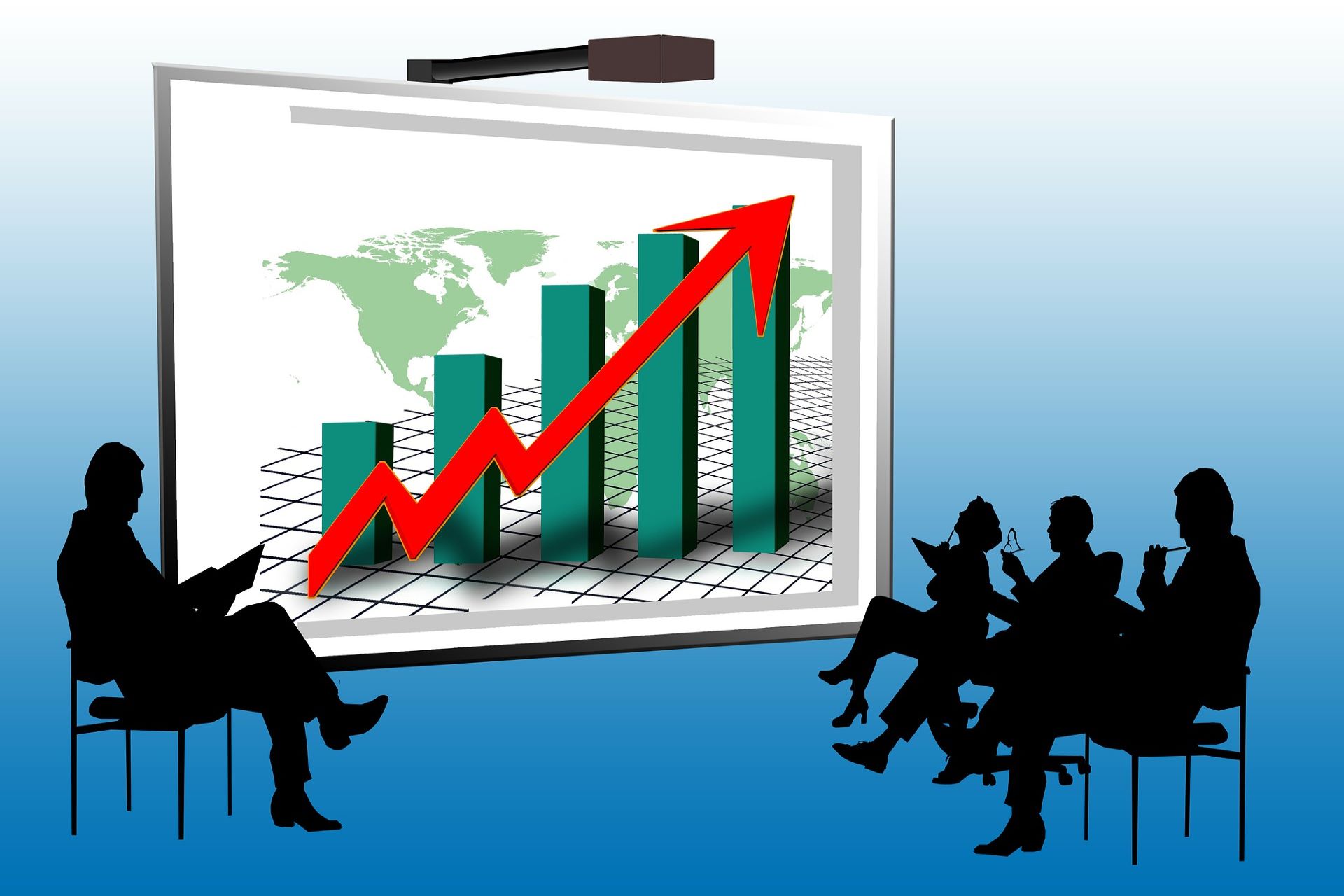 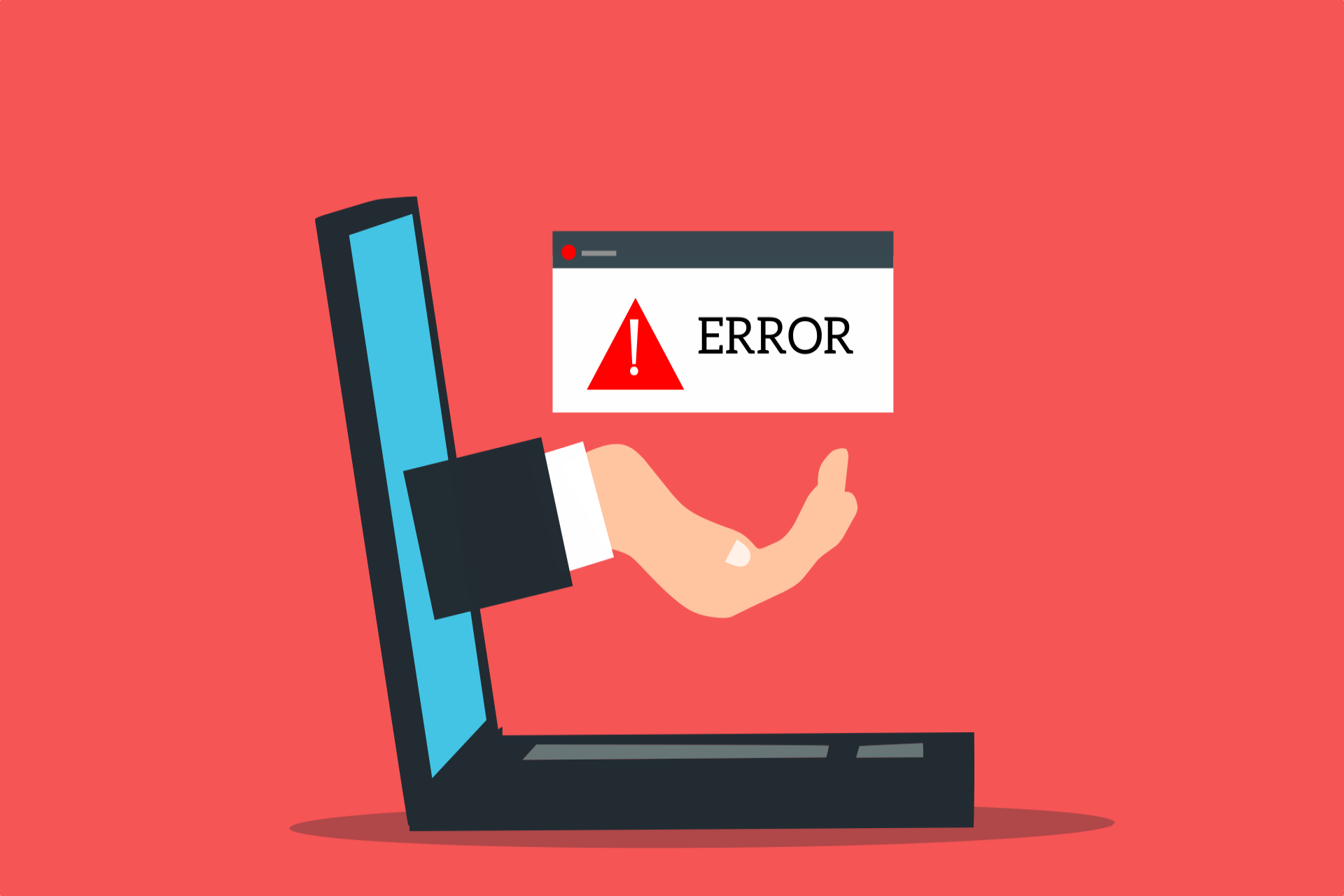