Mastercard is the latest name to join in on the Buy Now, Pay Later (BNPL) craze, with the payment giant announcing “Mastercard Installments.” The new BNPL service will launch in early 2022 and be available for US, UK, and Australian consumers.

The increasing popularity of Buy Now, Pay Later shows no signs of abating. Now, Mastercard is getting in on the act with a new “plug and play” BNPL service called “Mastercard Installments.” Mastercard’s new BNPL will allow eligible purchases to be broken into monthly installments and roll out to US, UK, and Australian consumers in Q1 2022.

“Consumers are demonstrating a high level of interest in this buy now, pay later capability,” Craig Vosburg, Mastercard’s chief product officer, told CNBC in a phone interview. “It uses the power of the Mastercard network and franchise to bring this to market at scale.

BNPL services have experienced exponential growth in popularity over the last few years. These services offer faster and easier access to installment payments – often without interest – making them ideal for consumers priced out of traditional credit cards. Recent studies indicate that almost three-quarters of consumers prefer to use BNPL over credit cards, and over half believe BNPL is easier to manage than a credit card.

Some lenders, like Capital One, were initially wary of BNPL but have since announced plans for its own services. Capital One’s shift towards BNPL highlights the service’s growth, with millennials and Gen Z consumers embracing platforms like Affirm and Afterpay. 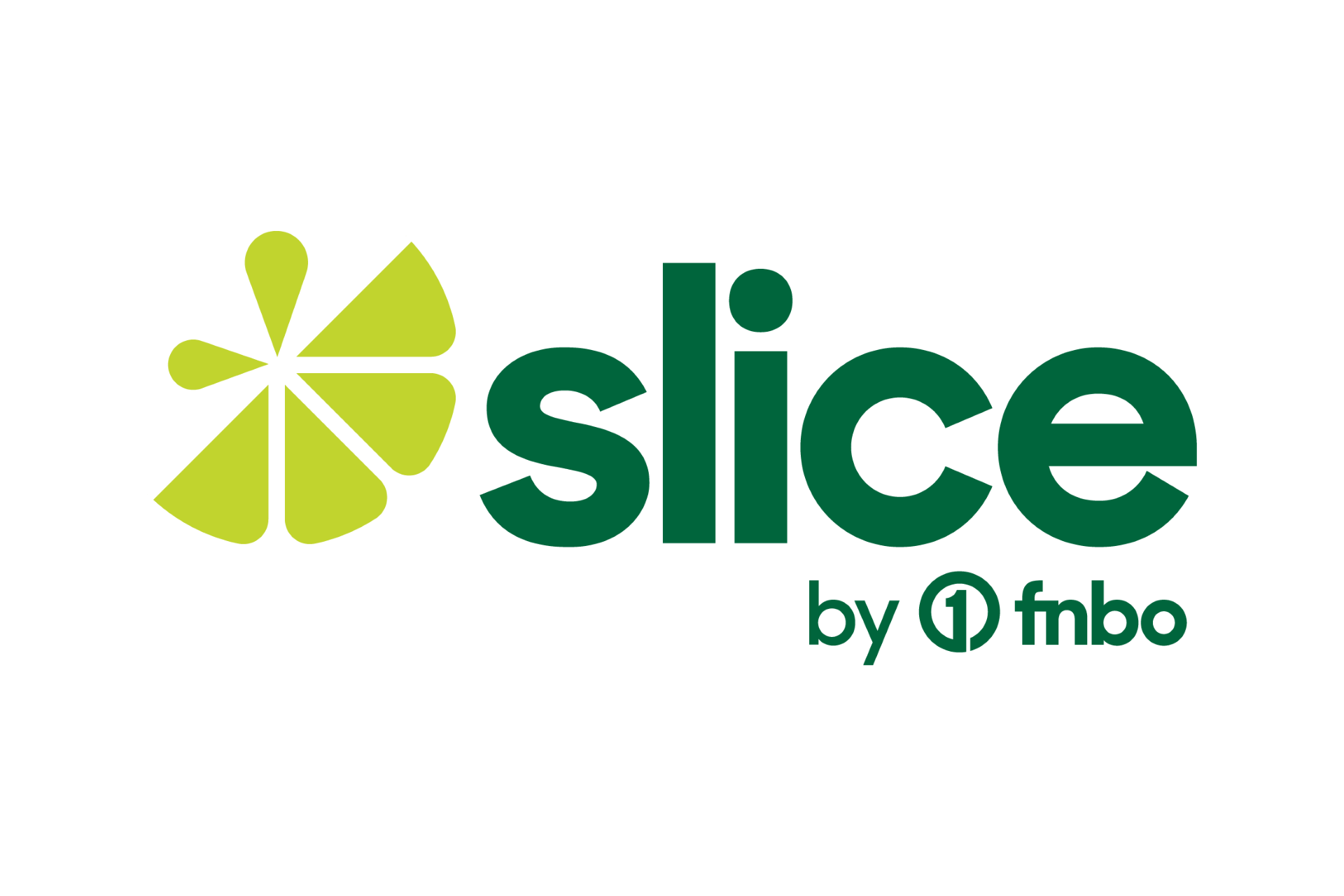 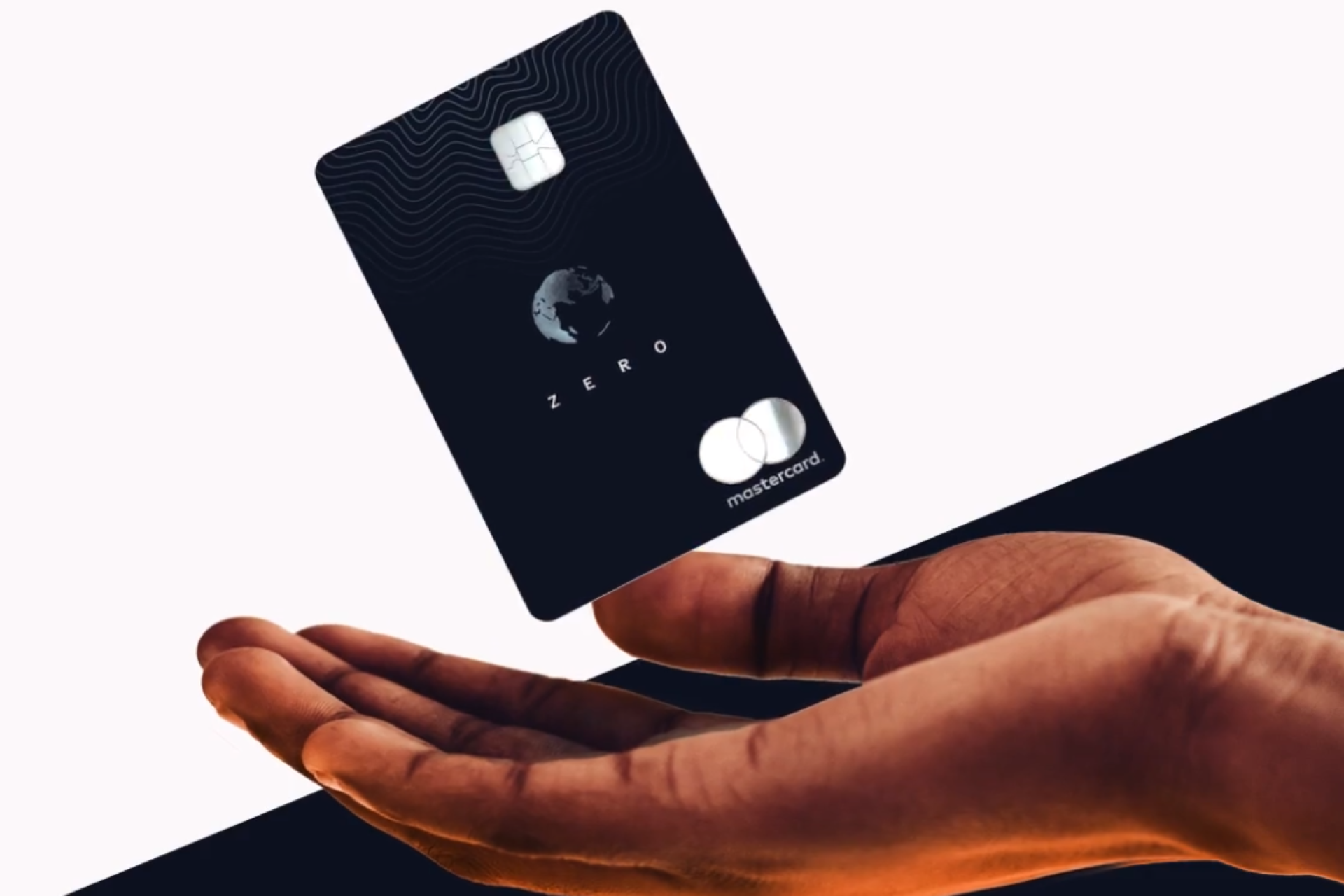 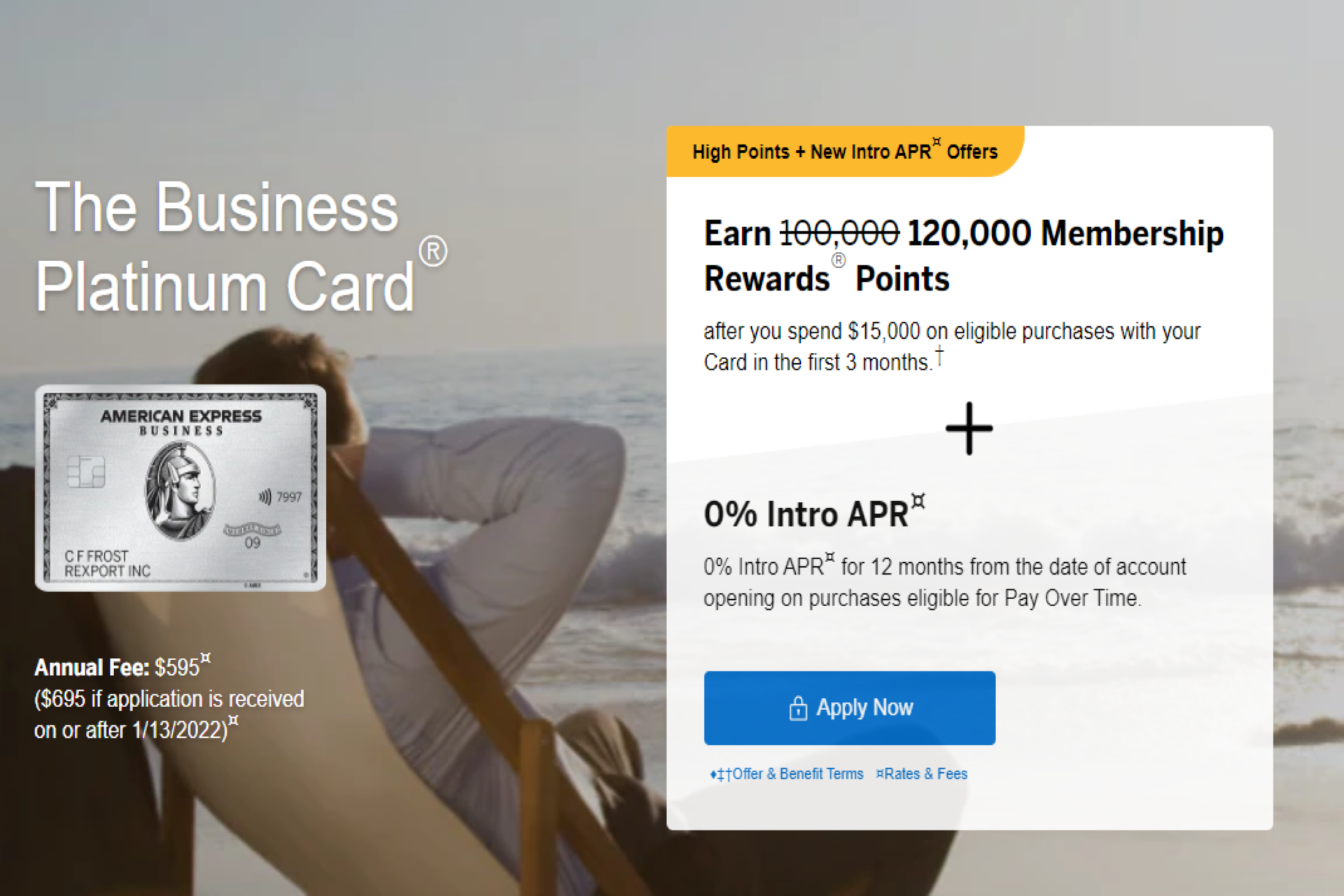