Credit reports play a vital role in how millions of Americans receive financing every year. A bad credit score can mean thousands of extra dollars in interest payments over the course of a loan, making it a priority that the information on a credit report is 100% accurate.  So, how accurate is the information on your credit report? Here is what you need to know:

Just How Accurate Is Your Credit Report?

It turns out that all three major credit bureaus credit reports are pretty accurate – if a Federal Trade Commission (FTC) study is to be believed. The FTC surveyed 1,001 participants and discovered that just 2.2% of the credit reports studied have a material credit error. These errors – again, just 2.2% of all the credit reports looked at – would result in the consumer being placed in a higher-priced credit-risk tier.

The FTC study is backed up by a much more thorough report from the Policy and Economic Research Council (PERC) in 2011. The PERC study asked 82,238 participants to point out potentially incorrect information on the credit reports. Just 0.54% of those participating identified a mistake on their credit report successfully – significantly lower than the 2.2% of the FTC study.

Why Do So MANY Americans Think Credit Reports Are Inaccurate?

Why, then, do many Americans believe that credit reports are inaccurate? This belief stems from misreporting of the FTC study by major news sources.

One in four study participants in the FTC report stated they identified a credit report error on their report. The PERC similarly saw approximately 20% of respondents reporting errors on their credit reports that were not actually mistakes.

Because of this self-identification, many news sources wrongly claim that as many as 25% of U.S. credit reports have an error on them. This reporting, however, is misleading – and wrong.

So, how accurate are credit reports? Pretty Accurate if the FTC and PERC studies are to be believed. The PERC report highlights the efficacy of credit reporting – and the discrepancies of human error in its findings:

“This report helps explain the gap between widely cited anecdotal evidence that errors in credit reports are very common, and industry claims that the data contained in their databases are reliable and of high quality,” the authors wrote. “Although participants reported potential disputes in one-fifth of reports examined, and one-fourth of those who examined all three reports found a potential dispute in at least one of their reports, most modifications were minor or inconsequential.”

And for those errors found, there is something that can be done before there is a negative impact on your credit health. The FTC report highlights that 80% of Americans finding an error in their credit report saw a change when they filed a complaint. The PERC report states that 95% of Americans that disputed a credit report error were satisfied with their result.

Related Article: How to Dispute Errors on a Credit Report 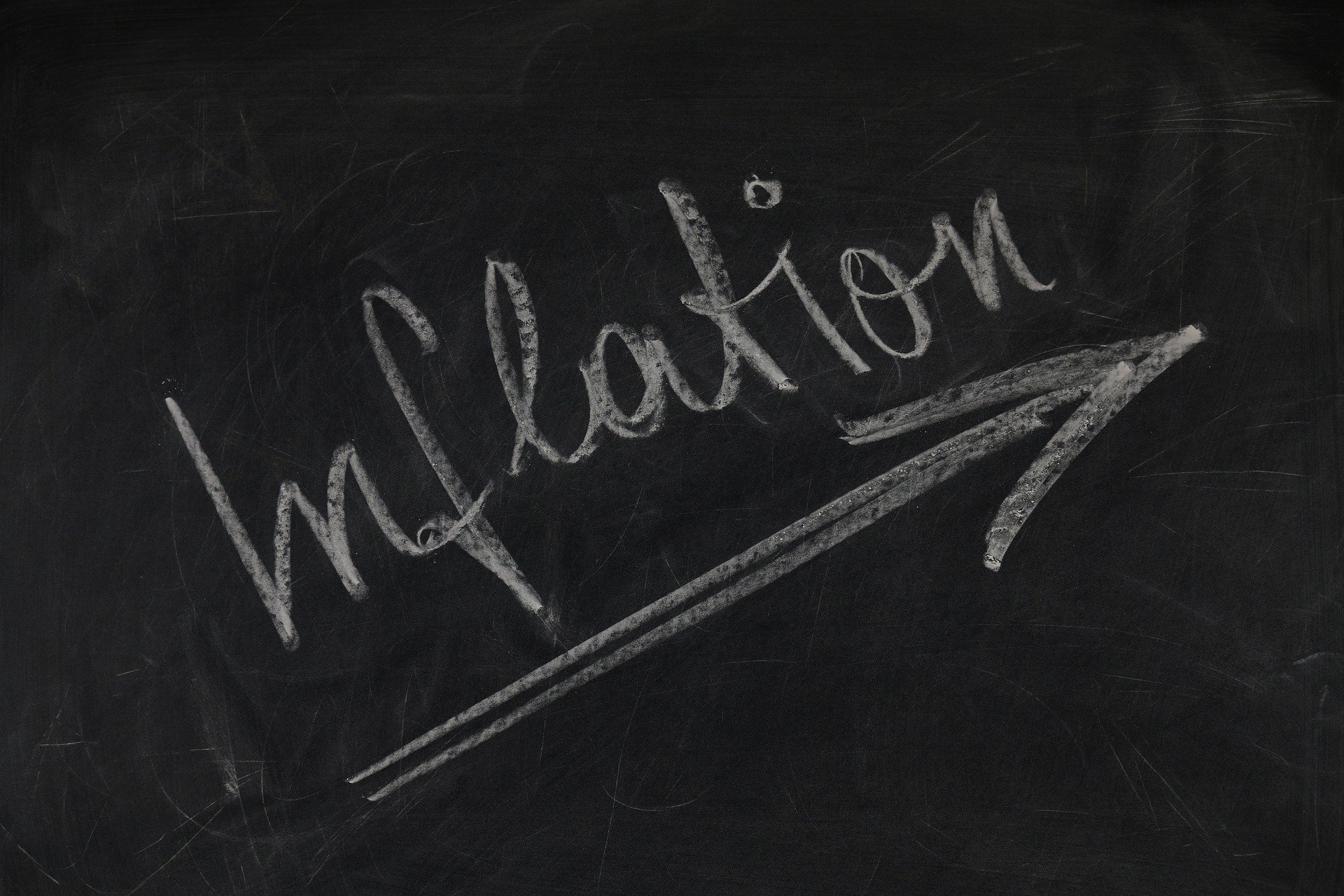 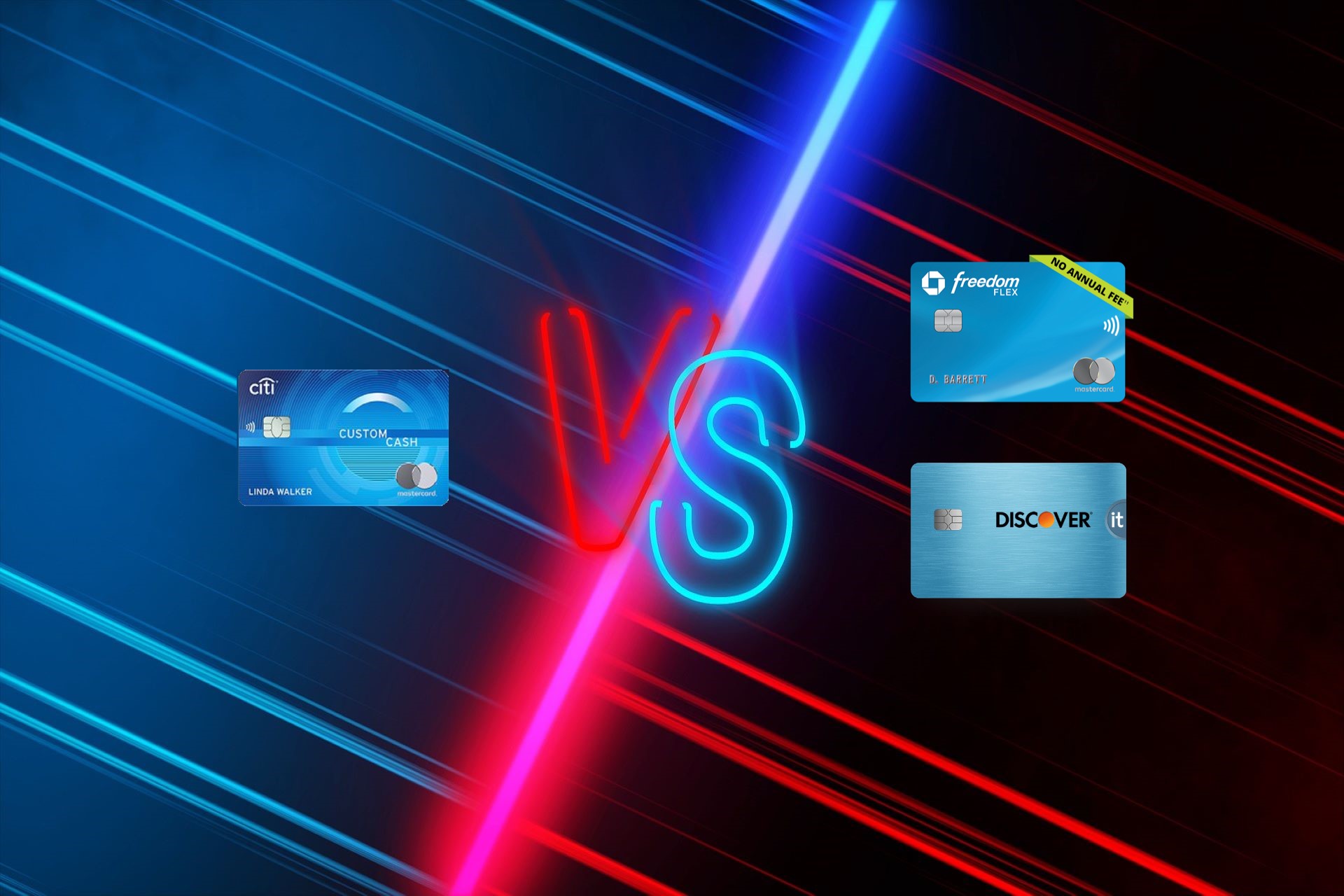