Cryptocurrency continues to be an attractive investment despite the recent volatility in the markets as a result of COVID-19. Bitcoin is by far the most popular of the currencies, and now Visa is joining forces to bring cryptocurrencies into the world of credit card rewards. Here’s what you need to know about Fold, the new Fold Card, and how to earn Bitcoin rewards with every purchase.

Fold, unsurprisingly, is the brainchild behind the new Fold Card. Fold is a San Francisco-based tech startup. The company aims to build “the payment stacks for a new economy – one that puts privacy and bitcoin within reach of every shopper.”

The new Visa partnership, announced last Thursday, will see the issuing of cards as early as July of this year.  Despite Visa fast-tracking the card, neither Fold nor the payment giant would name the bank that will issue the card.

The new Fold Card will be akin to a previous Visa partnership, the Coinbase Card, which allows users to spend Bitcoin anywhere Visa is accepted. The Fold Card, on the other hand, seeks to reward users of their card with Bitcoin rewards. As much as 10% of purchases made with the card – a debit card – are credited as Bitcoin, which is a unique twist.

“People are not interested in spending Bitcoin right now, but are interested in accumulating it,” said Will reeves, CEO of Fold. “If people don’t understand Bitcoin as money yet, they certainly will understand it as a better reward.”

Will Bitcoin Rewards Be Popular?

The addition of Bitcoin into the rewards space for cards is something entirely new to the industry. Reeves says this places Bitcoin within the “pantheon where it’s that much closer to everyday consumers. I fundamentally believe there are more shoppers than speculators.” How successful cryptocurrencies make the transition to rewards remains to be seen.

The role of cryptocurrency in everyday society continues to evolve. Previously a shadowy investment, more third-party companies are seeking to integrate the currency into modern commerce. How successful these products will be, however, remains to be seen – especially for rewards credit cards. 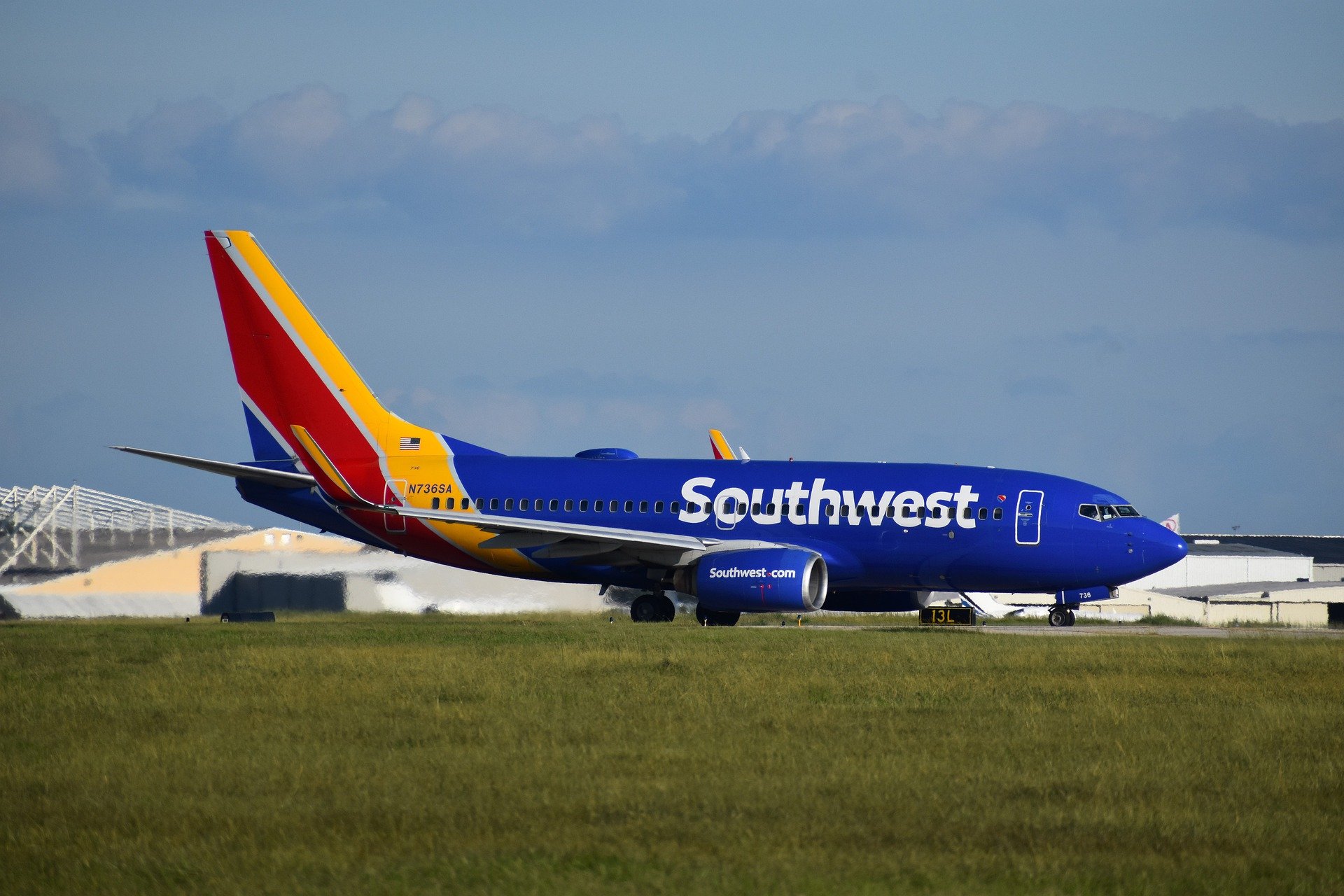 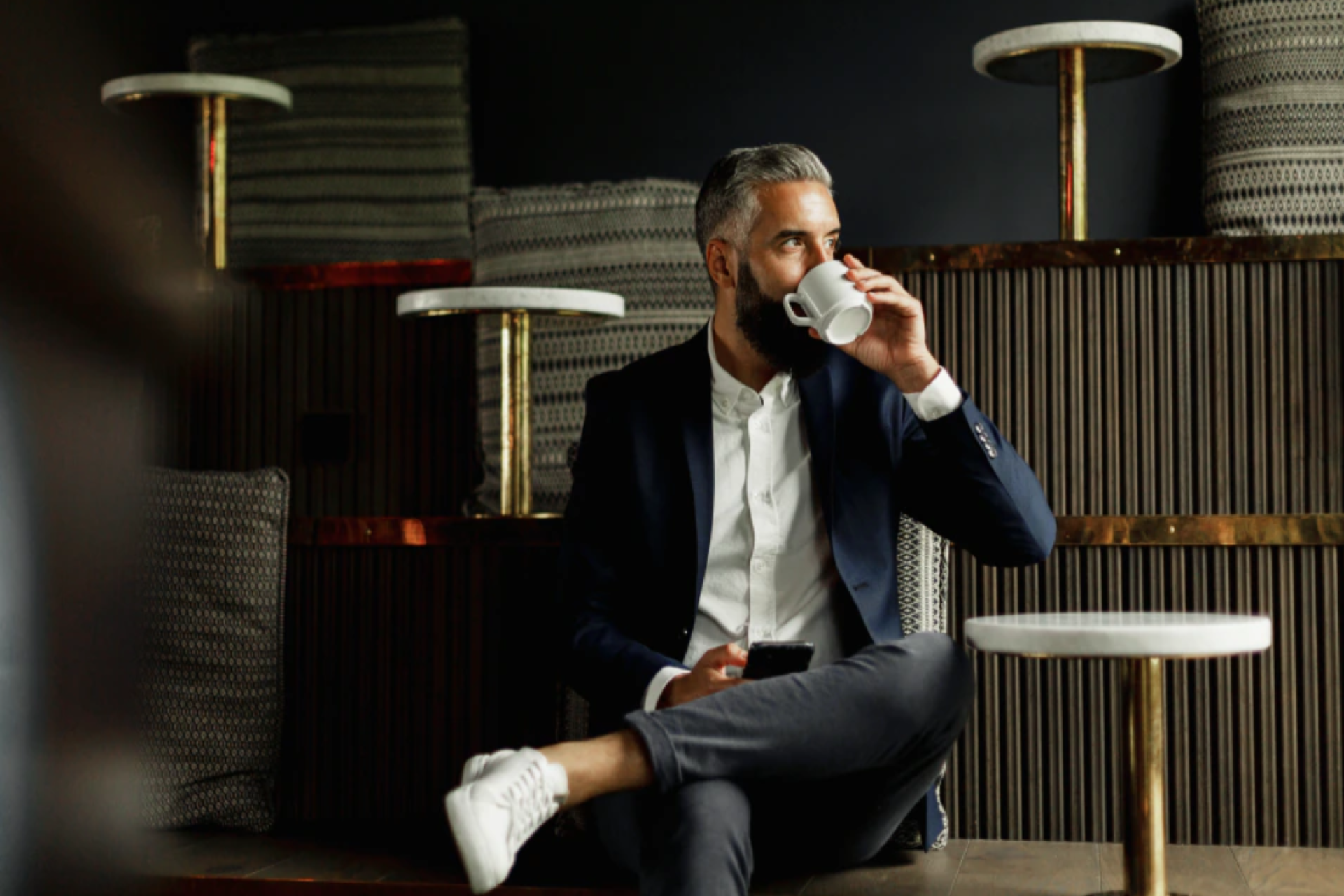 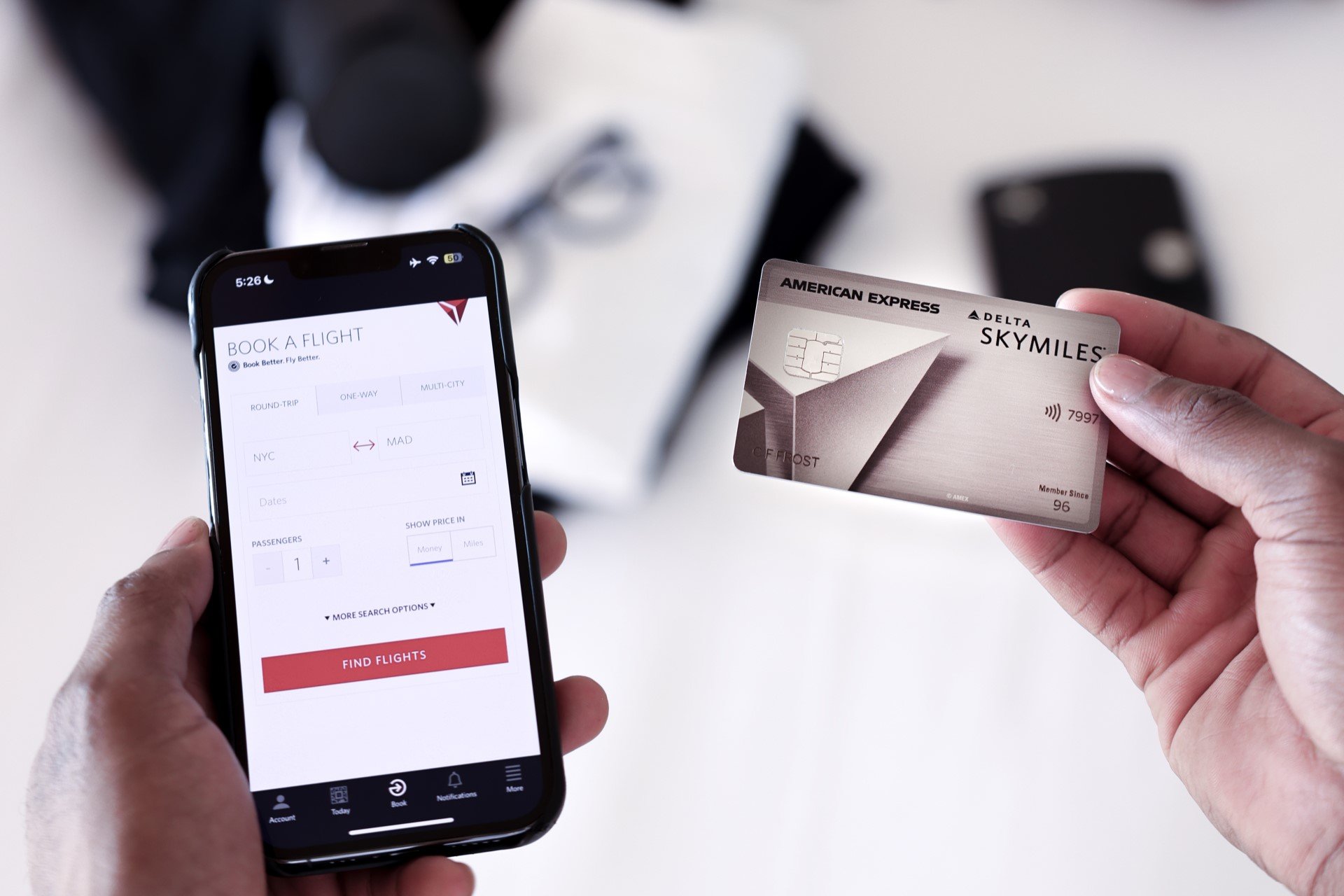