As announced last Friday, Visa plans to adopt the International Organization for Standardization’s new merchant code (MCC) for gun sales. An MCC is a four-digit number used to classify a business by its type of goods or services. An MCC is a denomination that all merchants need to operate, whether they provide goods or services if they accept credit cards in exchange for their products. This code can denote anything from “Streaming Services” to “Drug Stores and Pharmacies,” “Fast Food Restaurants,” to “Sporting Goods Stores.” Before the announcement, gun store sales were considered “general merchandise.”

“Following ISO’s decision to establish a new merchant category code, Visa will proceed with next steps, while ensuring we protect all legal commerce on the Visa network in accordance with our long-standing rules,” Visa said in a statement.

The move to classify gun sales comes amidst increased pressure to tackle illicit gun sales. Gub control advocates have hailed the announcement, but gun rights advocates feel the move might unfairly target legal gun purchases. For example, a gun safe sale could be seen as a large purchase at a gun shop, potentially harming the customer’s ability to purchase a firearm.

“The (industry’s) decision to create a firearm-specific code is nothing more than a capitulation to anti-gun politicians and activists bent on eroding the rights of law-abiding Americans one transaction at a time,” said Lars Dalseide, a spokesman for the National Rifle Association.

Related Article: How to Calculate Cash Back 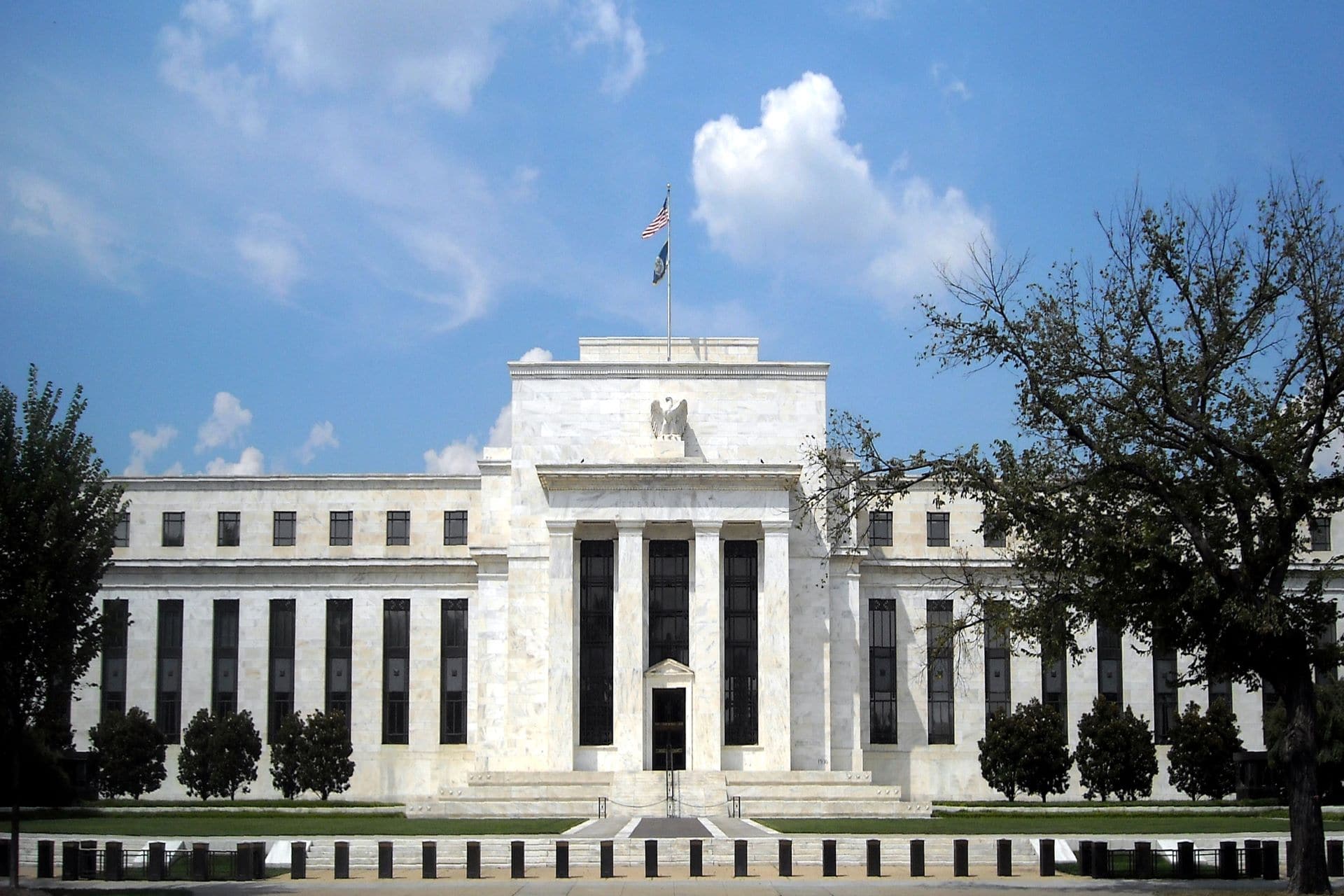 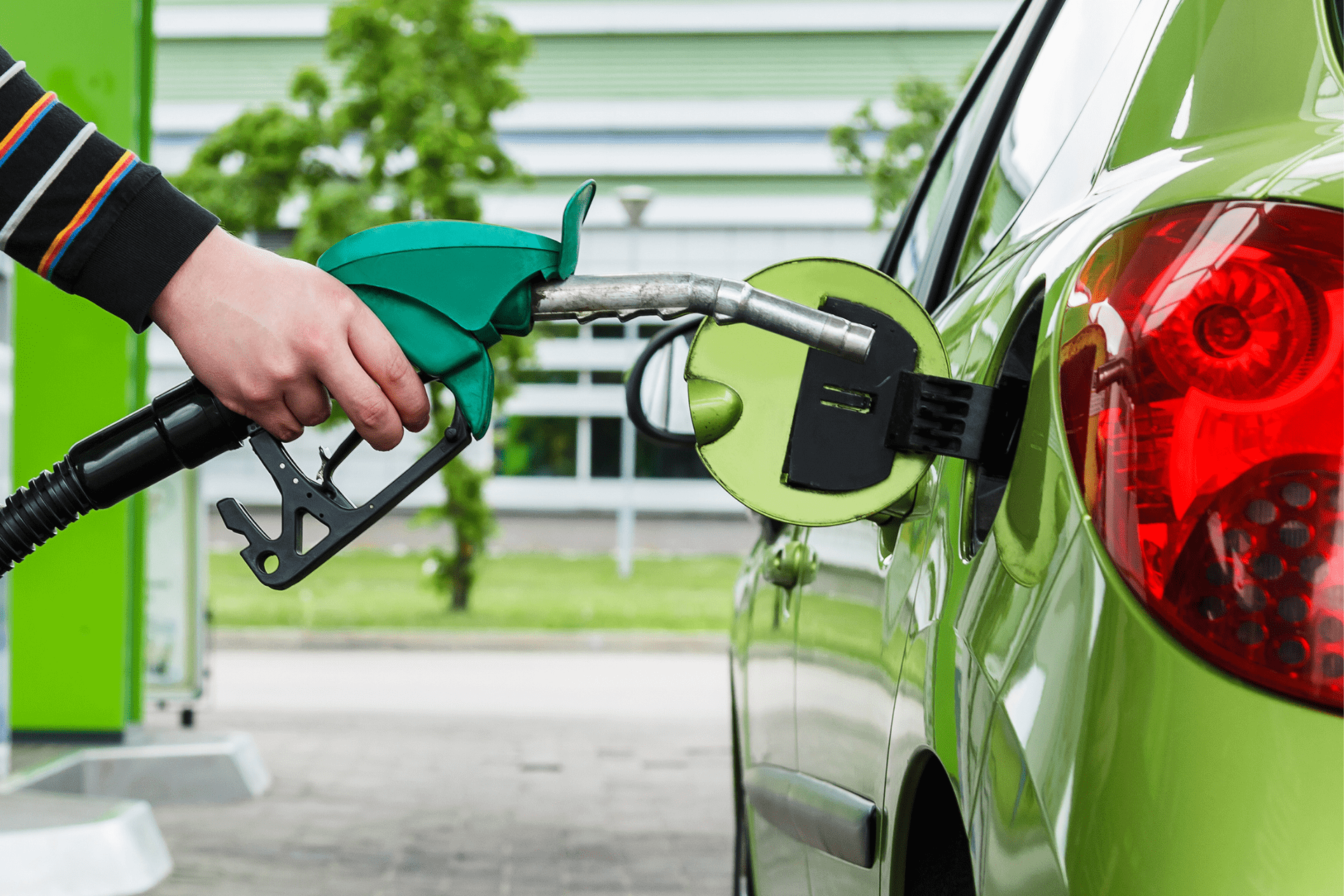