PNC Bank, one of the largest banks in the United States, is set to buy rival BBVA’s USA operations in a deal worth $11 billion. Here are all the details of the sale, which still requires regulatory approval.

PNC Bank, already the seventh-largest bank in the United States by assets, looks set to grow even further. According to the Wall Street Journal, PNC Financial Services Group, Inc. has an agreement in place to purchase the U.S. arm of BBVA. The deal, which requires approval from U.S. banking regulators, will see PNC take over BBVA USA for approximately $11.6 billion.

BBVA USA is the American subsidiary of Banco Bilbao Vizcaya Argentaria (BBVA), one of Spain’s – and the world’s – largest banks. The U.S. arm of BBVA chiefly operates in Alabama (where it is headquartered), Arizona, California, Colorado, Florida, New Mexico, and Texas.

BBVA USA is one of the largest banks in Alabama, Arizona, and Texas, with over $100 billion in total assets and 637 branches in the seven states it serves. PNC, for its part, currently operates over 2,000 branches nationwide.

When Will the Merger Finalize?

Once banking regulators give final approval, the deal is expected to finalize around the middle of next year. The switchover from BBVA to PNC Bank branding is likely to occur later in 2021.

Speaking after the news emerged, PNC’s CFO, Rob Reilly, noted that BBVA was the bank’s “number one pick” when it came to new acquisitions.

“We’ve been in Birmingham since the National City acquisition back in 2009, and everything about the city we’ve been exposed to, we really like,” he stated. “Birmingham’s a fantastic city, very dynamic, and it’s going to be a very meaningful part of this new PNC as we look to execute our strategy and grow and frankly, compete more equally with the large national banks. It’s an important part of PNC, and following this transaction, it’s going to become an extremely important part.”

What Does This Mean for BBVA Customers?

So, what does the merger mean for current BBVA customers – including credit cardholders? According to PNC, no decisions are finalized for existing BBVA branches or products. More information will become available in early-to-mid 2021 as the sale closes.

How To Manage Holiday Spending Debt 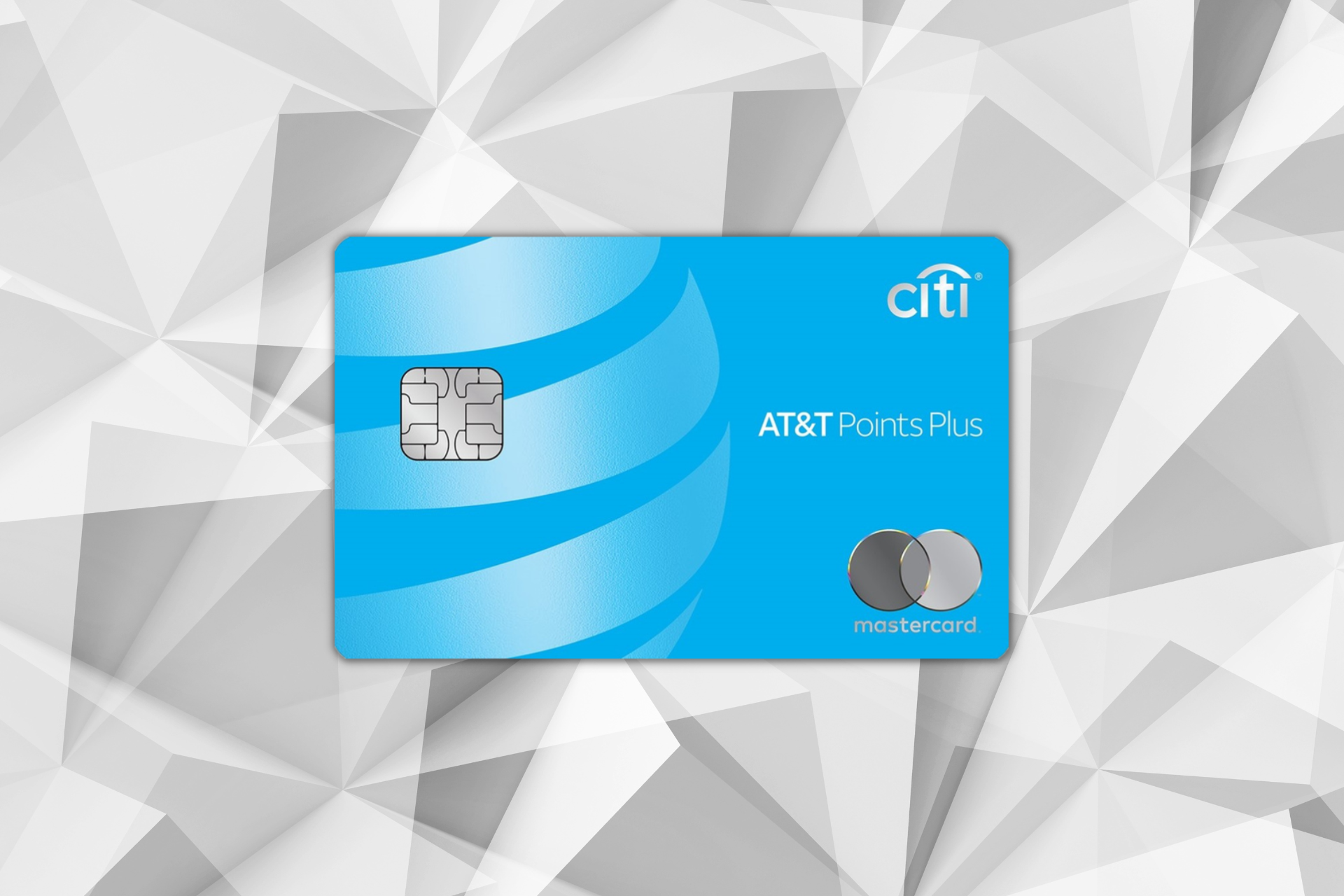