A new bill in New York is giving credit cardholders a more substantial grace period in which to use rewards points. Here’s what you need to know about N.Y. Senate Bill S7104A and the new 90-day credit card rewards grace period.

The bill, Senate Bill S7104A, provides a grace period on rewards points when an account is, “modified, canceled, closed or terminated; ninety days shall be provided for the use of such points from the date notice of modification, cancellation, or termination of the card is provided.”

Importantly, the bill stipulates that the new 90-day grace period does not apply in instances of:

The latter restrictions on the grace period help protect the credit card industry from unscrupulous cardholders seeking to exploit loopholes. Both Chase and American Express have had issues with self-referrals and misuse of their rewards problems recently, with Chase eliminating bonuses for those caught red-handed.

American Airlines has also been canceling members’ accounts that are guilty of violating the terms of use of their AAdvantage frequent flyer program.

How these new provisions will impact credit cardholders in New York remains to be seen. While many banks and card issuers already provide a grace period for redeeming points or miles, not all do. It’s unlikely the new bill will cause issues for New Yorkers due to the market size of the Empire State. The language explicitly preventing misuse will also stop issuers from targeting law-abiding cardholders. 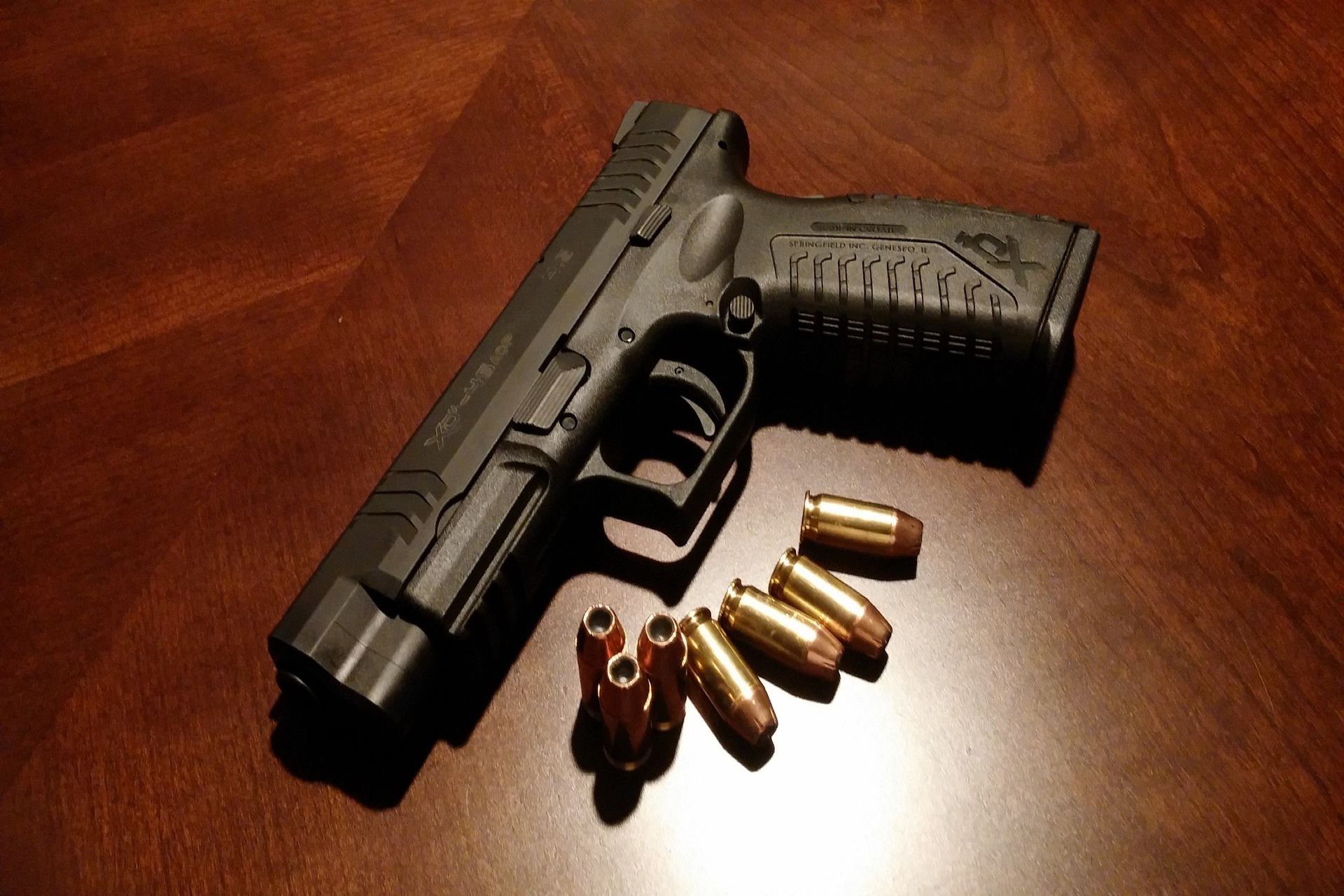 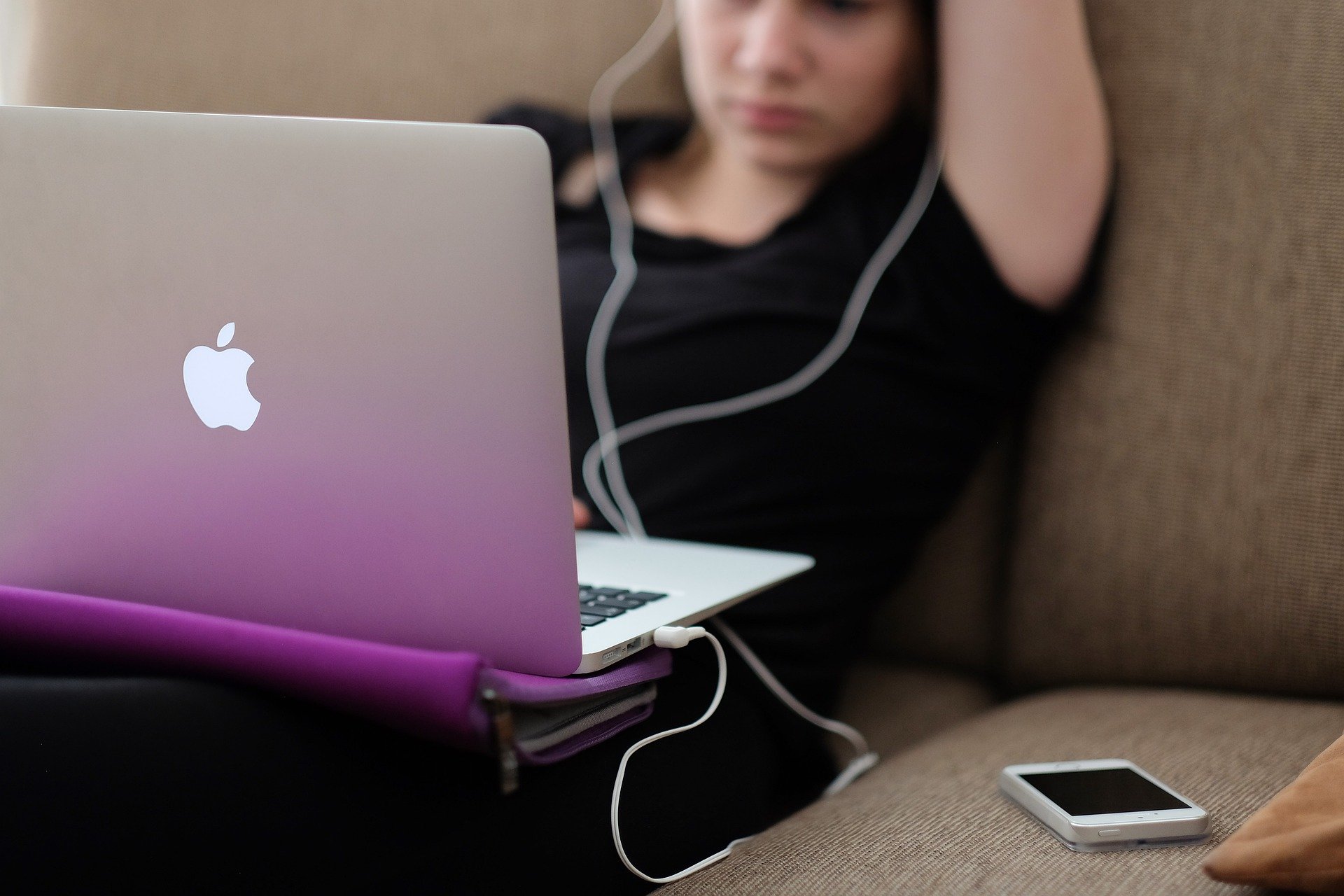 Does Apple Card Have a Subprime Problem? 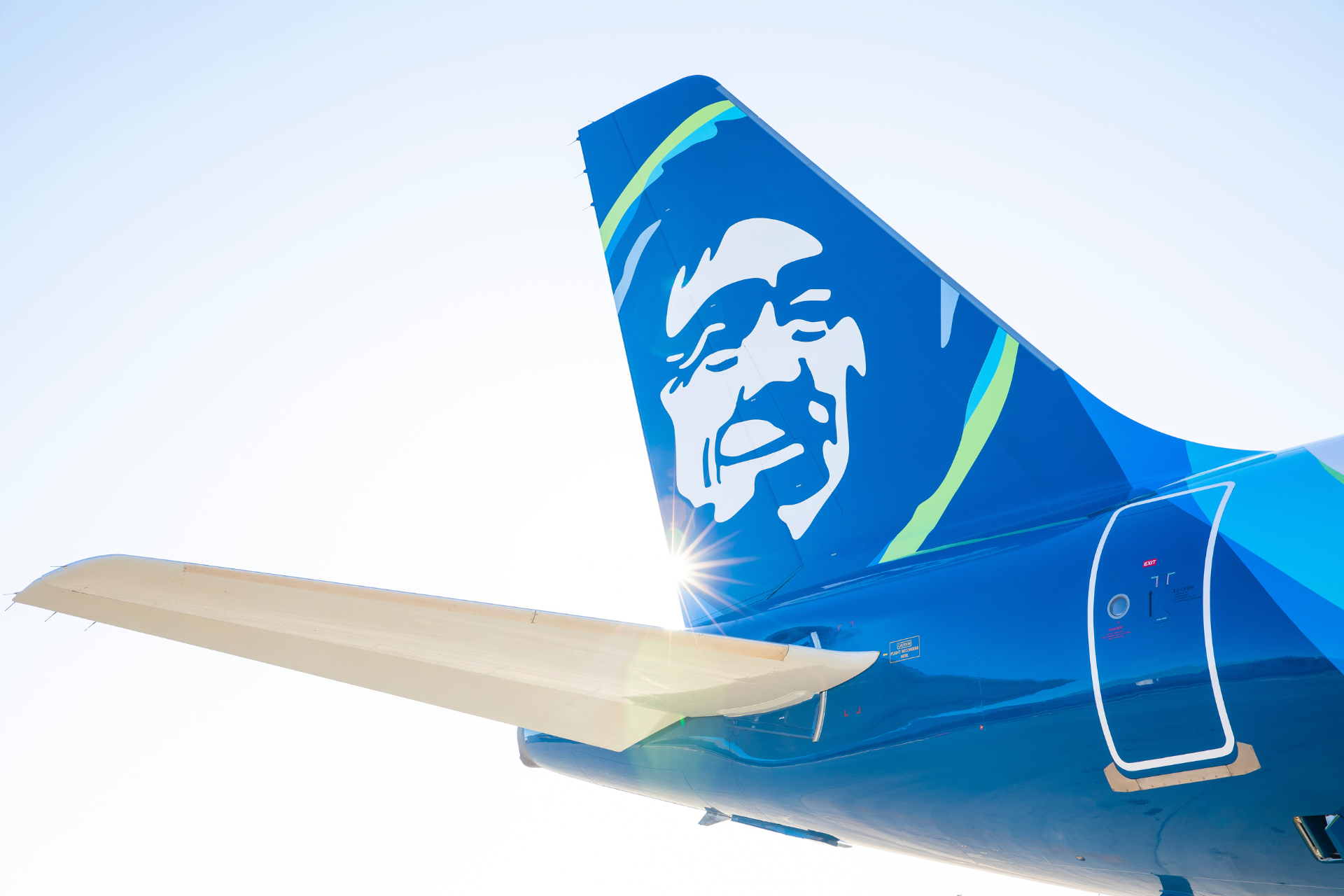