Add MGM Resorts International to the list of major corporations falling victim to data breaches. While the company won’t reveal the total number of guests affected, estimates range as high as nearly 11 million people. MGM Resorts joins the likes of Yahoo, Equifax, Marriott, and U.S. Defense agency DISA in suffering breaches, which expose the personal and financial information of tens of millions of Americans.

The Story So Far

MGM, which operates over 20 properties worldwide, claims the data breach amounts to “phone book data”. This is the type of information you see in a Google search. According to Under the Breach, a cybercrime firm, however, the situation is direr. The firm claims the breach hit over 10.6 million customers, including high-profile names, such as Justin Bieber. Also affected was Jack Dorsey, CEO of Twitter. While MGM claims only email addresses, physical addresses, and phone numbers were compromised, a lawsuit against MGM claims passport numbers, driver’s license numbers, and other sensitive materials also fell into the hands of thieves. This argument has since been corroborated by business news site ZDNet, who reports that the stolen information currently appears on a popular hacker forum.

MGM says the company immediately notified those affected and that it takes situations like these seriously. “Last summer, we discovered unauthorized access to a cloud server that contained a limited amount of information for certain previous guests of MGM Resorts,” the company stated in a release. “At MGM Resorts, we take our responsibility to protect guest data very seriously. We have strengthened and enhanced the security of our network to prevent this from happening again,”

Related Article: Freezing Your Credit: What You Should Know 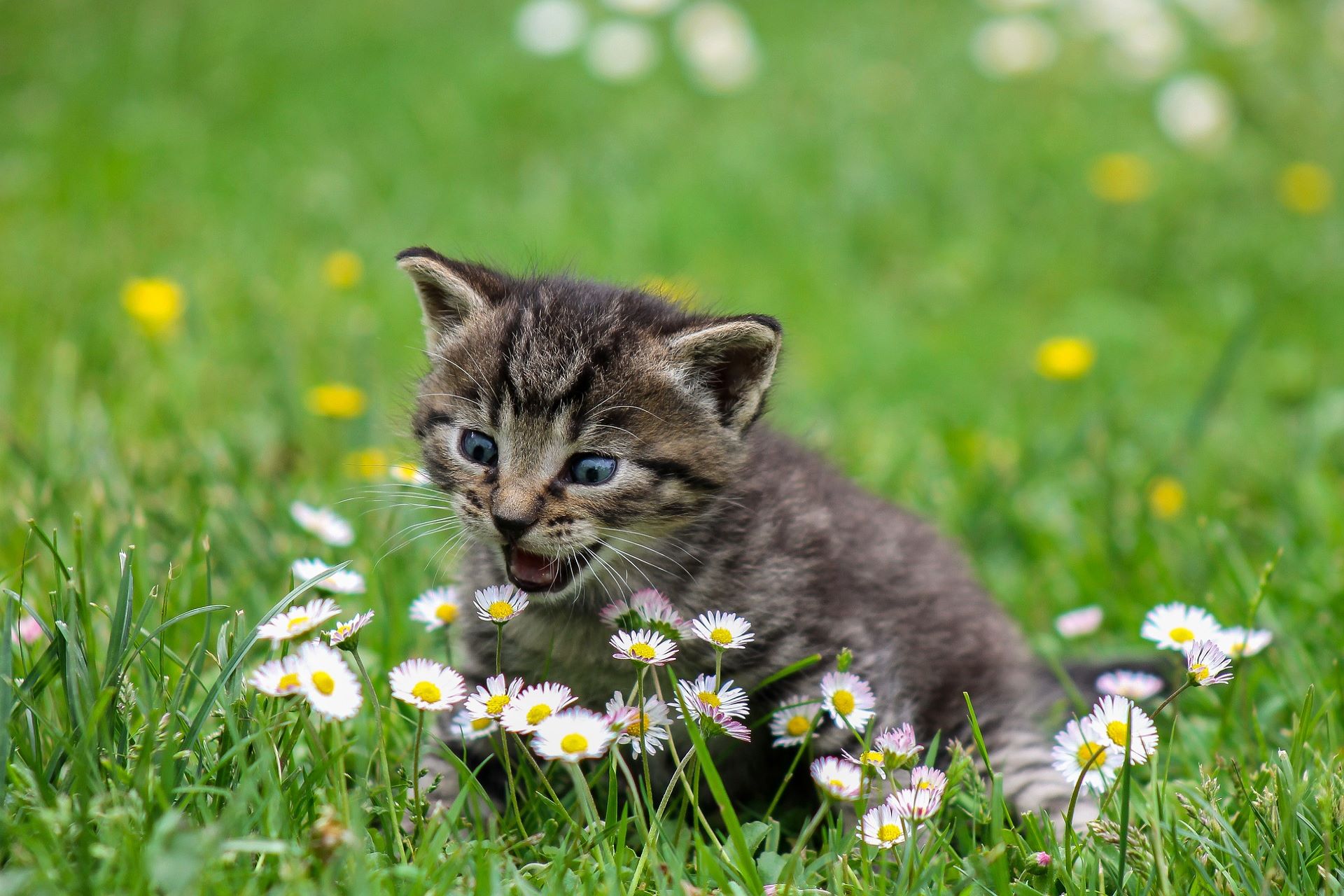 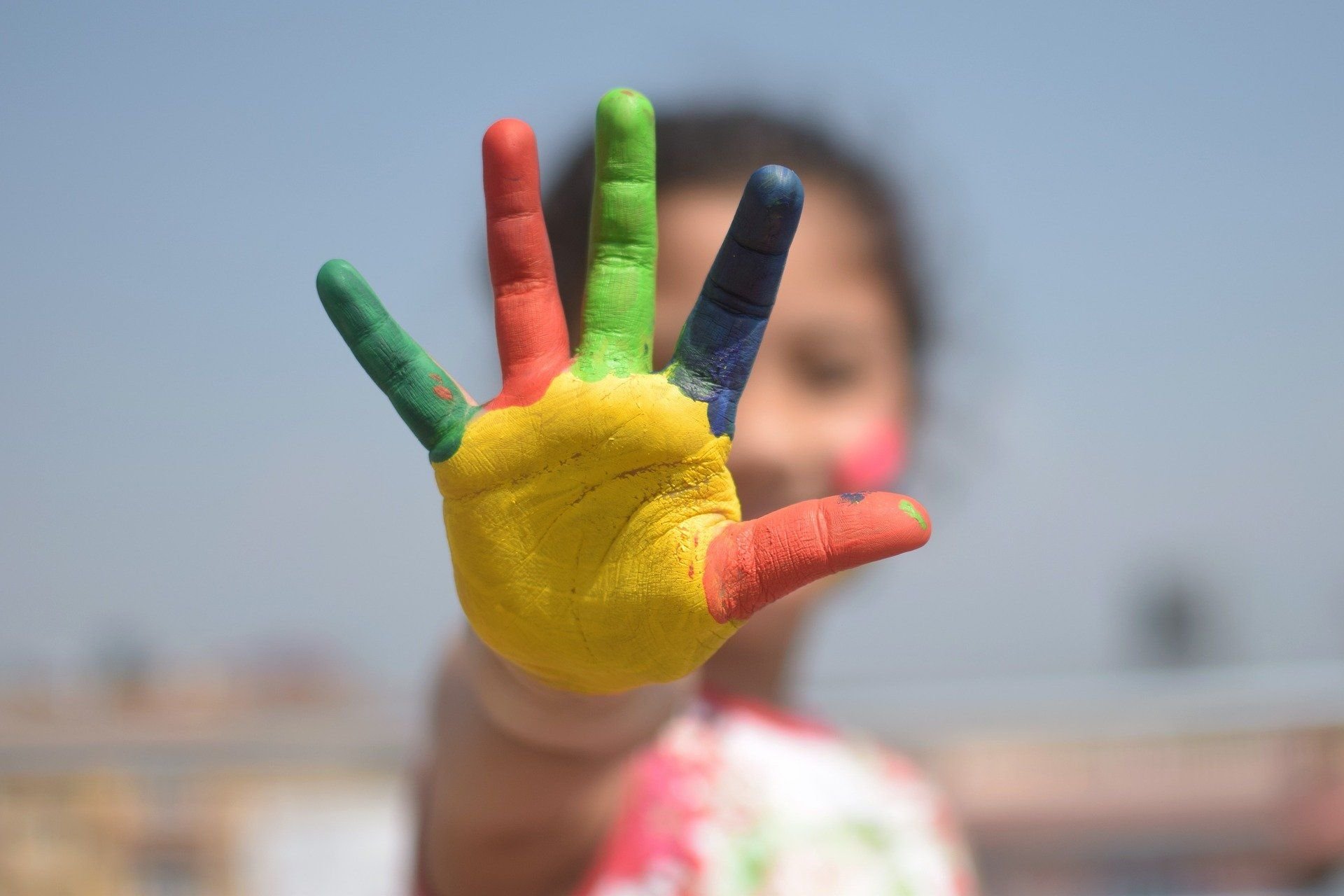 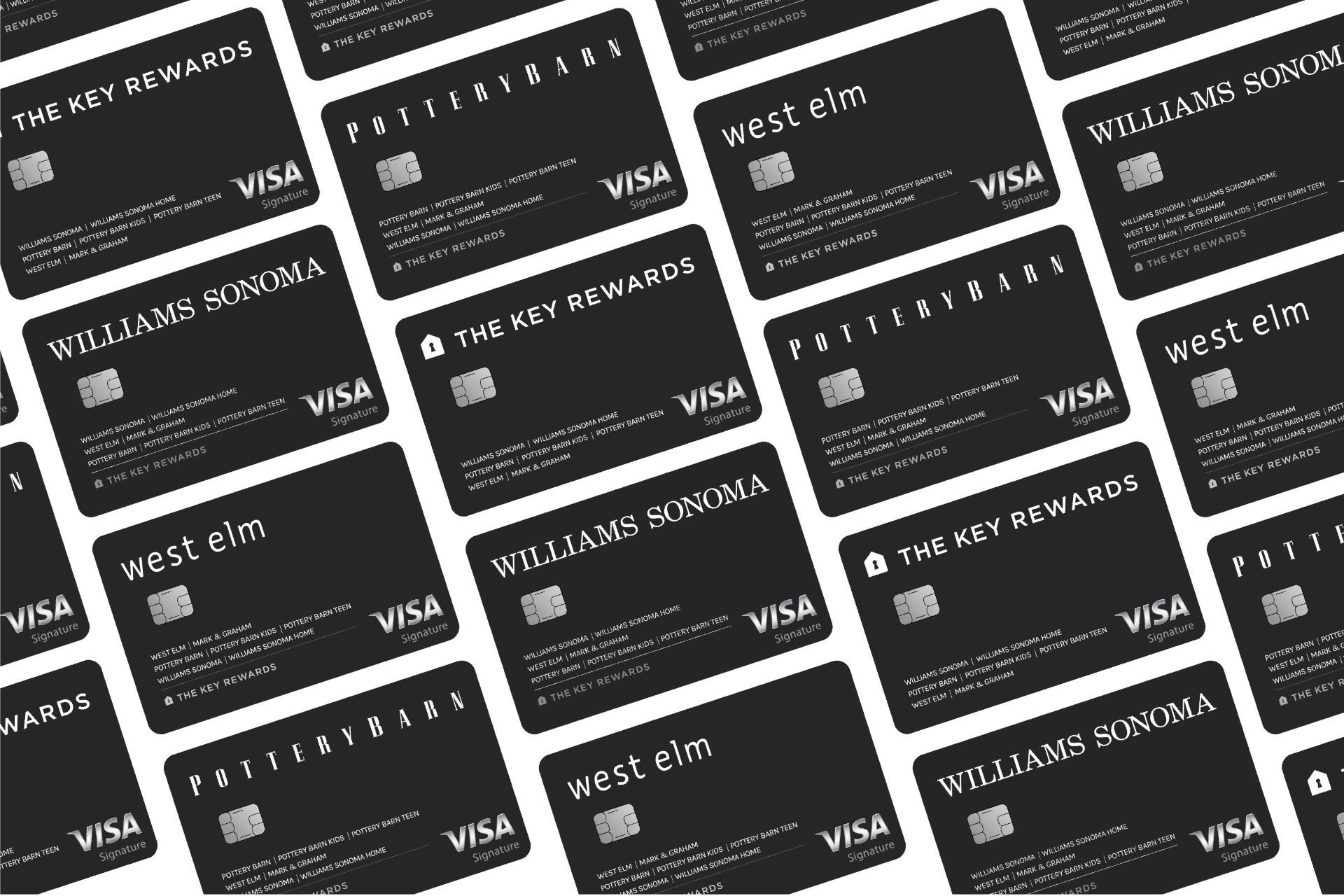