Mastercard has announced plans to launch a line of credit and debit cards for people who are blind or have vision impairment. The new card designs, known as Mastercard Touch Card, is set to launch in 2022 and will feature distinct physical notches to help differentiate between credit cards, debit cards, and prepaid cards.

Mastercard has announced a new credit and debit card design for blind and visually impaired consumers. The new card designs, known as Mastercard Touch Card, were developed after input from the Royal National Institute of Blind People in the UK and the nonprofit Visions/Services for the Blind and Visually Impaired in the US. Notches were selected instead of Braille, as research indicates that blind card users do not make use of it, according to Mastercard research.

The company hopes the new notched Touch Card will help improve security for blind and visually impaired cardholders. While some blind consumers have created their own methods to differentiate between their various cards, many still rely on others to visually verify which card they are holding. This process, it is argued, can lead to fraud.

“If you are partly impaired or totally impaired, you don’t need to learn a lot,” said Raja Rajamannar, Mastercard’s chief marketing and communications officer. “All you need to see is OK; there are different shapes.”

While Mastercard has pioneered the new card design for visually impaired customers, the company will not monopolize the innovation. According to the report announcing the news of the launch, Mastercard will also make its new designs are available for other card companies to use. 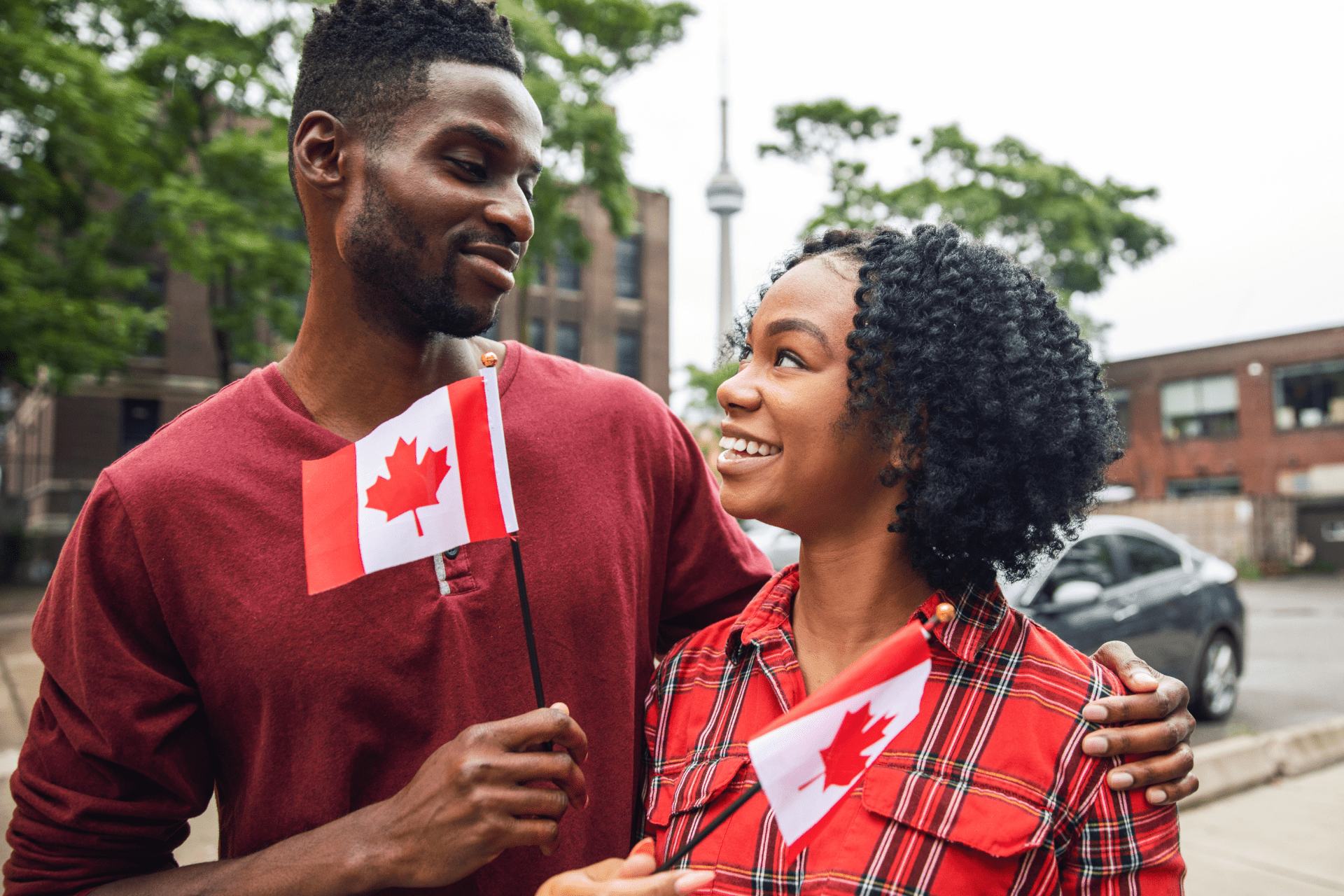