Now in its 5oth year, Amtrak is sprucing up its services with new trains, new menus, and now a new sign-up bonus on its co-branded credit card. The leading rail company in the U.S. is offering a huge 50,000-point sign-up bonus on its Amtrak Guest Rewards® World Mastercard® through Bank of America.

Amtrak is kicking off its 50th-anniversary celebrations with its largest-ever sign-up bonus on the Amtrak Guest Rewards® World Mastercard®. The new bonus, 50,000 points, is an increase of 150% from the card’s regular introductory bonus – 20,000 points.

The impressive 50,000 Guest rewards point bonus comes with a relatively modest spend requirement. New accounts must use the card to make $2,500 in purchases within the first 90 days of opening an account.

The Amtrak Guest Rewards® World Mastercard®, from Bank of America, offers excellent value for frequent Amtrak travelers, including 3X points on Amtrak purchases, 2X on other qualifying travel purchases, and 1X on every other purchase made with the card. Cardholders also receive annual coupons for Amtrak upgrades ($150 value), companion fare ($300 value), and one complimentary station lounge pass. Other card features include a 5% Amtrak Guest Rewards point rebate when booking with points and a 20% rebate on onboard food and beverage purchases – for an annual fee of $79.

Amtrak’s 50th anniversary has been eventful. The train carrier has already unveiled a new train hall in New York City, the Moynihan Train Hall. That new hall sits across from the original Penn Station and provides a modern facility to customers of Amtrak’s Northeast Corridor routes.

Amtrak has also unveiled a new menu for first-class customers on the new flagship Acela trains. The new menu includes omelets and huevos rancheros for breakfast, chicken tandoori with basmati rice and mini naan, or artisan fruit and cheese plates for lunch and dinner. The selection also includes a new beer and wine menu featuring local and seasonal drinks. 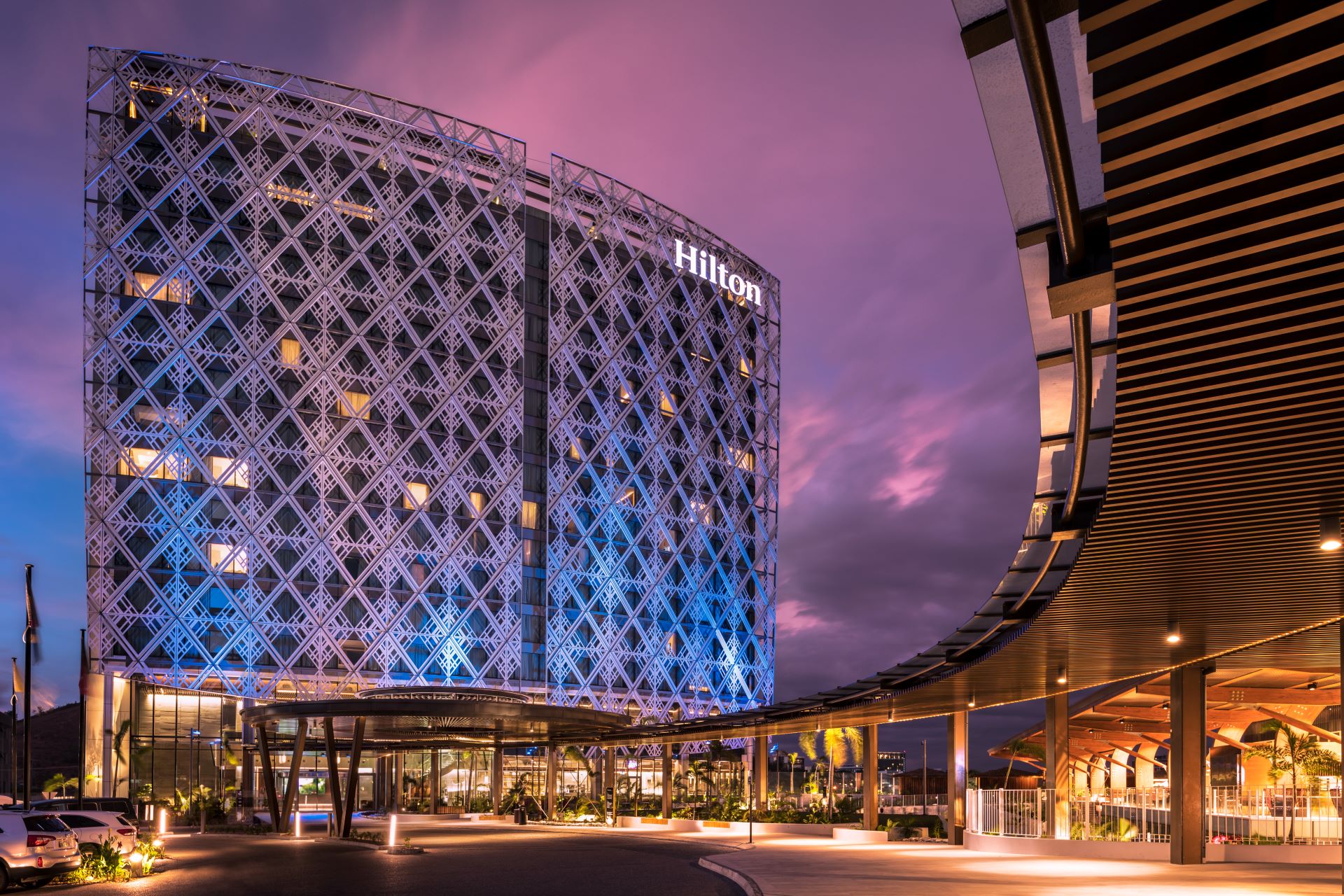 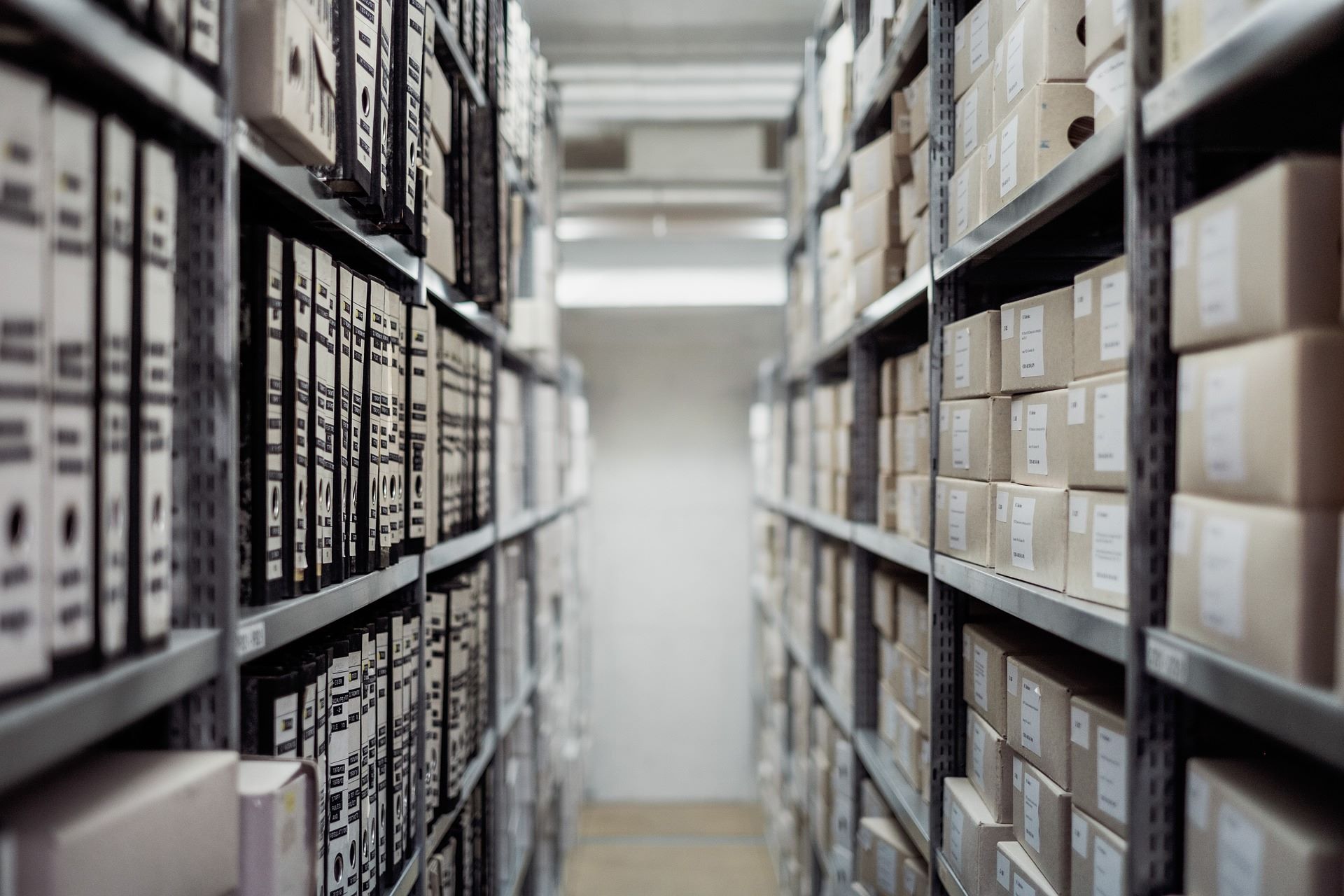 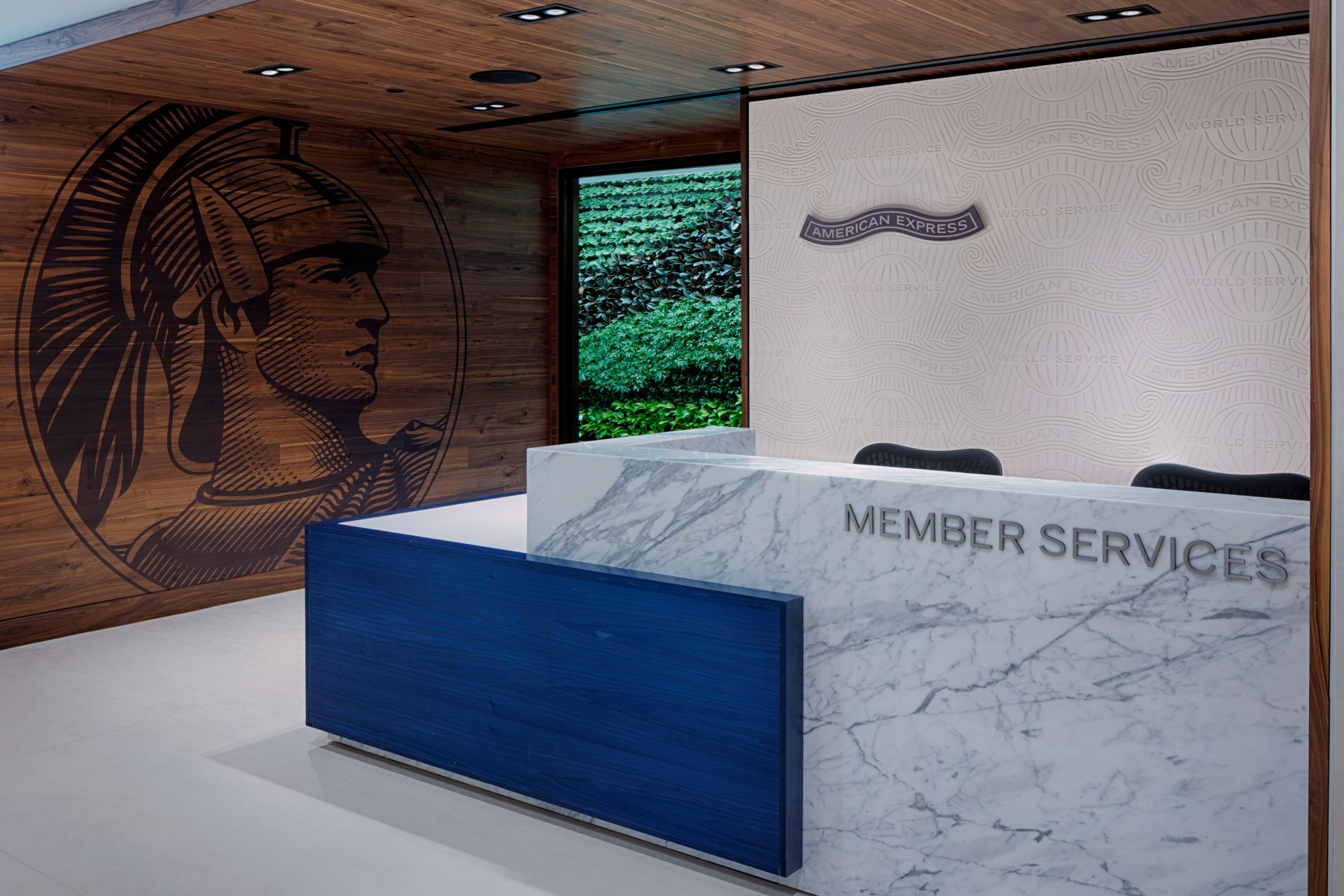