The U.S. Department of Justice (DOJ) is opening an antitrust probe against credit report giant Fair Isaac Corp. over “exclusionary conduct.” The case follows years of complaints from rival credit bureaus who claim the companies practices hinder competition from other scoring models.

Fair Isaac’s FICO scoring model has been the standard credit score for more than half a century. The score remains the go-to method of risk assessment for many banks for loans and credit card offers. It is also the method both Fannie Mae and Freddie Mac use to gauge the creditworthiness of mortgage applicants.

The DOJ move follows years of attempts to reign in the power of FICO over credit scoring. A 2018 law, for instance, gave the Federal Housing Finance Agency (FHFA) the ability to use VantageScore as an alternative to FICO scores.

While the exact nature of the antitrust probe is unknown, Politico sources within the DOJ say it will cover “potential exclusionary conduct.”

Fair Isaac’s was quick to react, issuing a statement pledging full cooperation. FICO intends to fully cooperate with the Department of Justice and looks forward to a constructive dialogue about the state of competition in our industry,” the statement read. “FICO is confident the Department will conclude that it has not engaged in any exclusionary conduct.”

The new antitrust probe follows a long history of issuers for FICO. Much of the criticism of FICO stems from its long history as the leading credit scoring model in the United States. Fair Isaac’s introduced the score in 1956, half a century before it’s biggest rival, VantageScore. That credit scoring model was the creation of Equifax, Experian, and TransUnion, who sought to create their own system. FICO sued the three major bureaus citing an attempted monopoly, but the suit was decided in VantageScore’s favor. 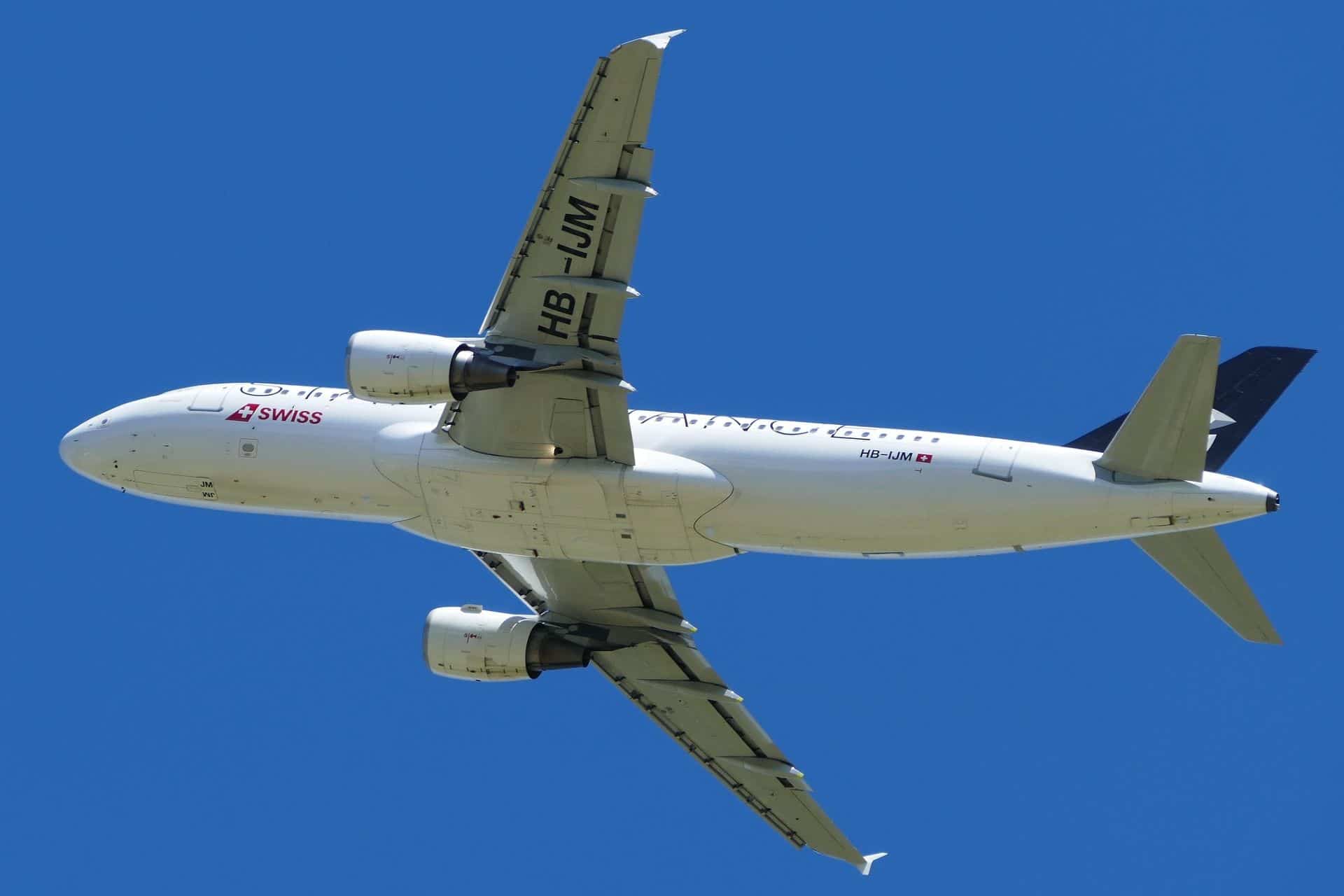 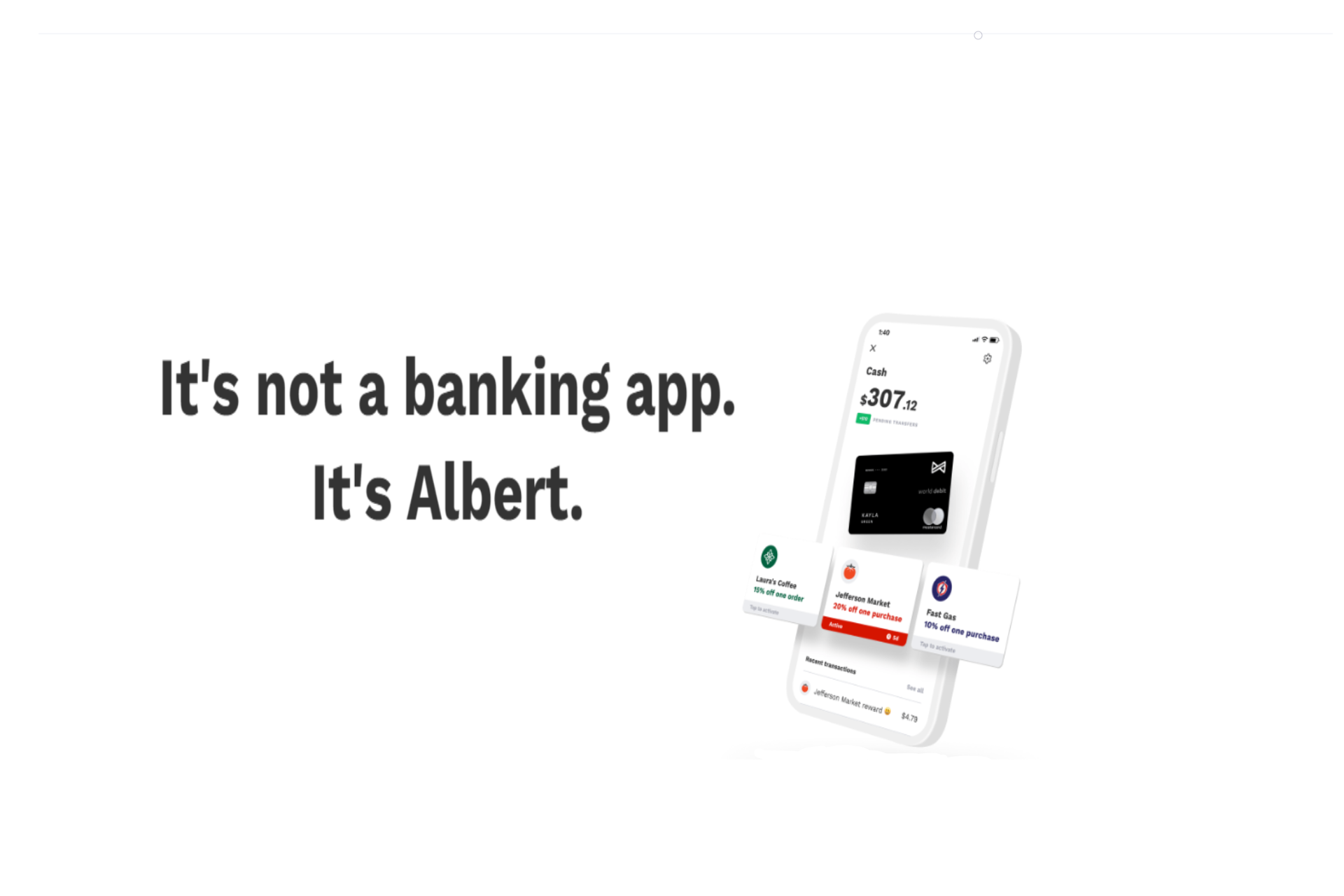 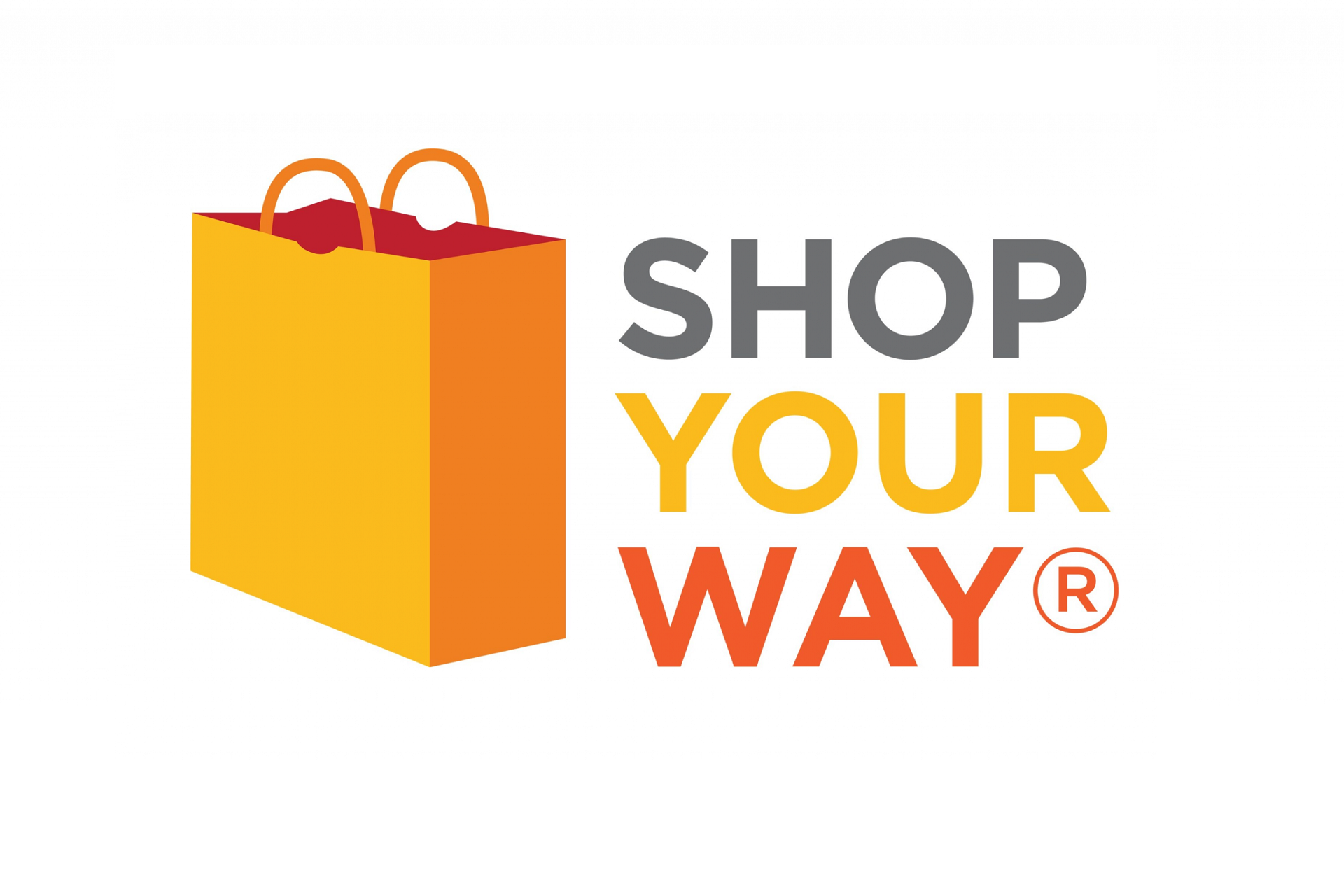