What Is Credit Card Churning?

Credit cards companies often entice new applicants with the prospect of instant amazing rewards, leading some to churn through cards in a race to collect the most bonuses. Is credit card churning a good practice, however, and how does it effect credit scores?

What Exactly Is Credit Card Churning?

Credit card churning is a process where individuals seek to take advantage of the lucrative sign-on bonus, and introductory bonus point offers many premium credit cards feature. A churner is a person who frequently signs up for these rewards cards in order to gain the initial rewards points, only to cancel the card and move on to the next fantastic offer from another card. Card churning is similar in some regards to the grazers found in supermarkets. Grazers – or people who wander the market looking for samples – always enjoy the freebies, but never seem willing to pay for their meal. Churners are essentially the same, and major card issuers and banks often view card churners in the same light that the manager of your local grocery store sees grazers: the consensus is that they are nuisances.

The Benefits of Churning

As mentioned above, a credit card churner is someone who bounces from card to card, collecting freebie bonus points and then bolting. But how does this practice work in the real world? When banks are looking to enroll a large number of new cardholders, they often incentivize people to open a line of credit by offering juicy benefits. Many of these bonuses take the form of rewards points – points which are redeemable for travel, gift cards, entertainment, or even cash. Reward offers such as these are relatively common and a great way to attract new applicants.

You’ll find hundreds of such offers on BestCards.com – and likely is a reason why some of you are reading this very blog in the first place. If American Express, for example, offers new cardholders 15,000 bonus SkyMiles from Delta, and an additional 10,000 miles for spending $500 in purchases in the first 3 months of opening an account, a churner will open an account and either collect the initial rewards, or also spend $500 to get the bonus 10,000 points and then cancel the account. This process allows them to accrue SkyMiles for a minimal expenditure – points which can be retained even though the credit account has closed. Once they open and close several other Delta-based rewards cards, they may save enough for a free flight, a seat upgrade, or any additional perk at huge savings.

The Downsides of Churning

Damage to Your Credit

Frequently opening and closing credit accounts can have a detrimental effect on a person’s credit score. When a person applies for a line of credit, there is usually a hard inquiry on their credit score. Too many hard inquiries in a short period can have a very determinantal effect on a credit rating, making it more challenging to apply for mortgages. Frequently applying for new credit cards also will lower the average age of your accounts, which might potentially hurt your credit score. This negative, however, is also offset by the increase in the amount of available credit you have. By spending carefully and making payments on time, this can actually help boost your credit utilization rate – and your score.

One of the most significant issues associated with credit card churning is overspending. While many new cardholder bonuses are available as soon as the line of credit opens, other rewards are reliant on making a set amount of purchases over a given time, such as 10,000 miles after $500 in purchases in the first 3 months. While many churners may have a plan on how to reach these spending goals in a controlled manner, others may use the spending goals as an excuse to make big-ticket purchases that they can’t afford to pay back right away. When you cannot afford to repay the entire balance each month, you risk accruing a much larger balance through fees and interest. This issue can significantly raise a person’s debt burden – something which will only get worse with continued churning.

Taking on interest in big-ticket purchases that cannot be repaid in full can quickly make the rewards less valuable (or even more expensive) than they initially seemed. Late payment fees can further exacerbate the value of this rapidly declining reward. Churners also need to be wary of annual fees, as they can be an additional fee for which many fail to account. The danger of annual fees is especially prevalent for those churners who either choose not to close a line of credit for fear of lowering the average age of their accounts, or who simply forget. For many higher-end rewards credit cards, these fees can be in the hundreds of dollars annually – further reducing (or even eliminating) the value of the initial rewards bonuses.

Not only can credit card churning hurt your credit score and make what seems like a reward more costly through poor planning, but churning can also severely harm your ability to receive a line of credit from major lenders. American Express, for example, has updated its credit card application language by including the right to freeze or eliminate welcome bonuses to those people who they deem are abusing the system. Other lenders are now following suit, by changing the terms of their rewards or closing the accounts of those who churn excessively.

Some card companies may also protect against excessive card churning through the nullification or cancelation of points they feel are gathered in a predatory fashion. This cancelation, however, only occurs in extreme instances, and the rewards removed the points of that particular credit card company and not other reward schemes, like SkyMiles for example.

So, Should You Churn Credit Cards?

Credit card churning is an effective way of maximizing your rewards points and saving serious money. The effectiveness of churning, however, is solely based on the skill of the individual who is churning, and the amount of careful planning that goes into the strategy.

By taking a slow and steady approach to churning, you can accrue great rewards without falling afoul of major lenders. Not only that, but you can actually boost your credit score in the process. Failing to abide by the rules, however, can have serious ramifications – including losing access to bonuses from lenders. Failing to plan also can destroy credit through the fees and interest that can rapidly grow from overspending. So, if you plan to give churning a try, make sure you do your homework and plan carefully. 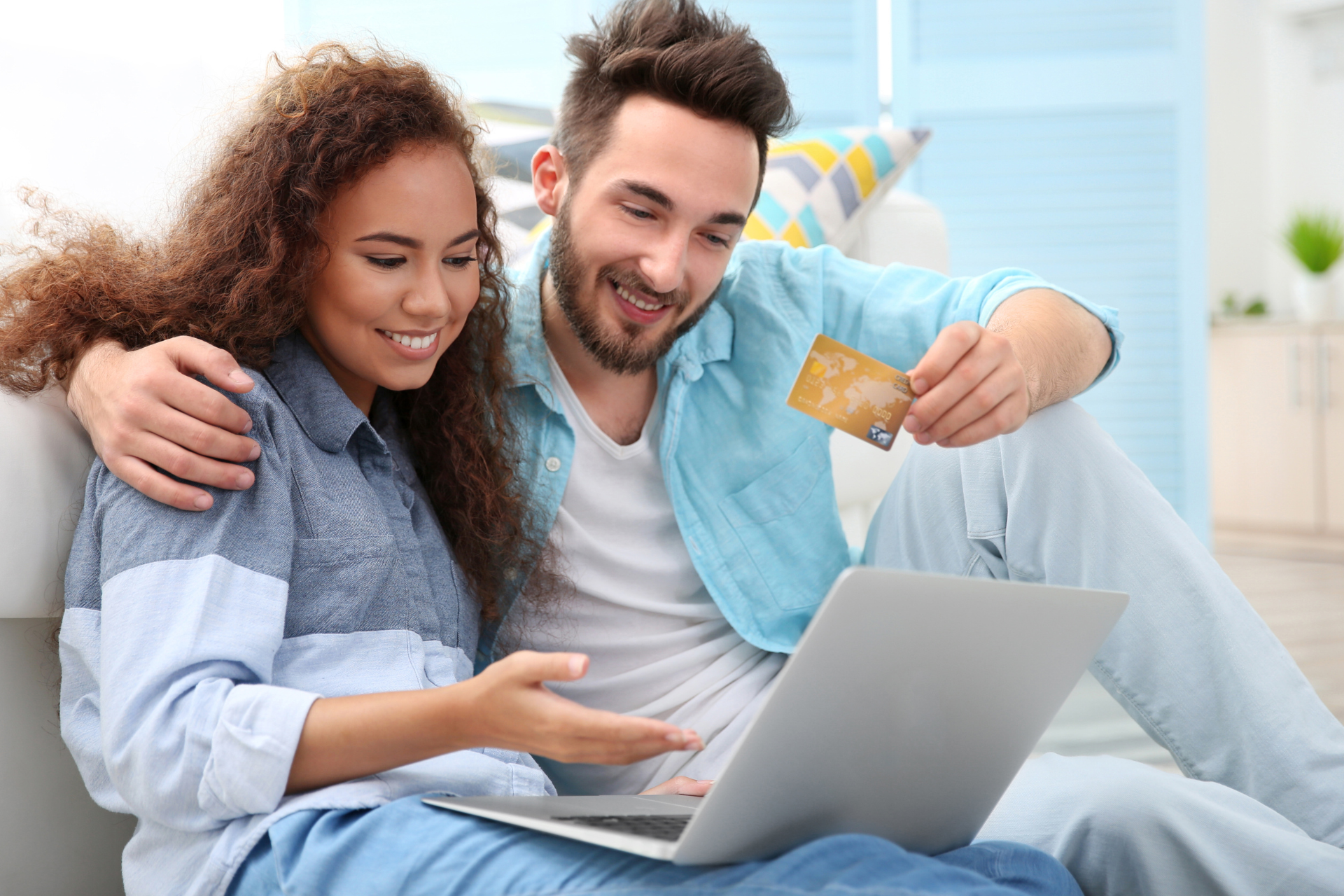 When Does Your Credit Card Get Charged With Interest

Everything to Know About Foreign Transaction Fees