What Does a Federal Rate Cut Mean for Consumers?

Home Credit Card Basics What Does a Federal Rate Cut Mean for Consumers?

There have been three consecutive federal rate cuts from the Fed in 2019 so far. What does a drop in the federal funds rate mean for the average joe?

The Federal Funds Rate Has Seen its Ups and Downs

Historically, the federal funds rate has seen periodic hikes and cuts in response to varying economic factors. In 1980 and 1981, to counter inflation that resulted from Nixon’s move to remove the United States from the gold standard, it hit historic highs of nearly 20%. In contrast, After Obama’s fiscal policies began to take effect after the economic woes at the beginning of his first term, the Fed saw historically low rates.

From December of 2015 through December of 2018, there were nine consecutive rate increases announced, based on a variety of economic factors. Before October’s meeting, the FOMC – led by Fed Chairman Jerome Powell – made its first cut to the federal funds rate since the Great Recession in 2008, in late July of 2019. This cut, of 25 basis points, was quickly followed by a second rate cut in September of 2019 that lowered the federal funds rate by an additional 25 basis points. Note: A basis point is a unit used to represent a portion of a percentage point when discussing the federal funds rate. 100 basis points are equal to 1 percent, so a change of 25 basis points equals a reduction or increase of 0.25% to the rate in question. In October, after much speculation, a third rate cut was announced, leaving the federal funds target rate at a historic low. Currently sitting at 1.50-1.75% as of this writing, the federal fund’s target rate is a guideline for the actual rate that banks charge each other on overnight reserve loans; the rate that a lending bank charges does not have to be the exact rate set by the fed, and is determined through negotiations between the two banks. The FOMC influences this transaction by setting the target rate as a guideline, and as such the Fed’s target rate is essentially the basis for bank-to-bank lending.

Why Does the Fed Lower Interest Rates?

There are several reasons for lowering federal interest rates, and the decision to hike the federal funds rate or cut it is not made lightly. The market is typically a volatile place – speculation alone can lead to changes as the stock market trades, for example. Trade tensions between the U.S. and China have also led to significant changes, along with speculation of an impending recession, like the recession of 2008. In order to stave off this sort of economic depression, the Fed acts by cutting the federal funds rate. When the Fed lowers these rates, it can encourage borrowing and investing; lower financing costs often stimulate economic growth. In an economy with low rates, businesses and companies can borrow money more cheaply, which in turn allows them to grow their businesses at a faster rate, boosting the economy further. On the other hand, when rates are too low, this can encourage excessive growth which leads to inflation, undermining the sustainability of economic expansion by reducing purchasing power. There is always uneasiness about the economic outlook – both domestic and global. This uneasiness is a big factor when it comes to when, how, and why the federal funds rate is raised or lowered.

How Does a Rate Cut Affect Consumers?

A drop in the federal funds rate can have a ripple effect; there will be short-term changes, as well as long-term effects. Typically, a cut to this rate would affect the following:

After a rate cut from the Fed, it’s easy to fall into the mindset that lower interest rates discourage savings since there is a lower yield when these interest rates fall. Essentially, these cuts are meant to incentivize borrowing and spending, to get money out of peoples’ bank accounts and into the economy; basically, it reduces the cost of money. That does not mean that the average consumer should not build their savings after a rate cut; there is never a “bad time” to save, and building an emergency savings cushion – as well as saving your money, be it for purchase or retirement – is a responsible financial step. The federal funds target rate is used as a monetary policy tool; changes to the target rate affect consumers in a variety of ways, and its effects particularly differ between consumers who borrow and consumers who save. A good rule of thumb: If the Fed cuts interest rates, it helps consumers who are borrowing money – and the impact will depend on the type of loan and interest rates (fixed or variable) that are in play; folks who are more interested in savings will not see significant benefits. 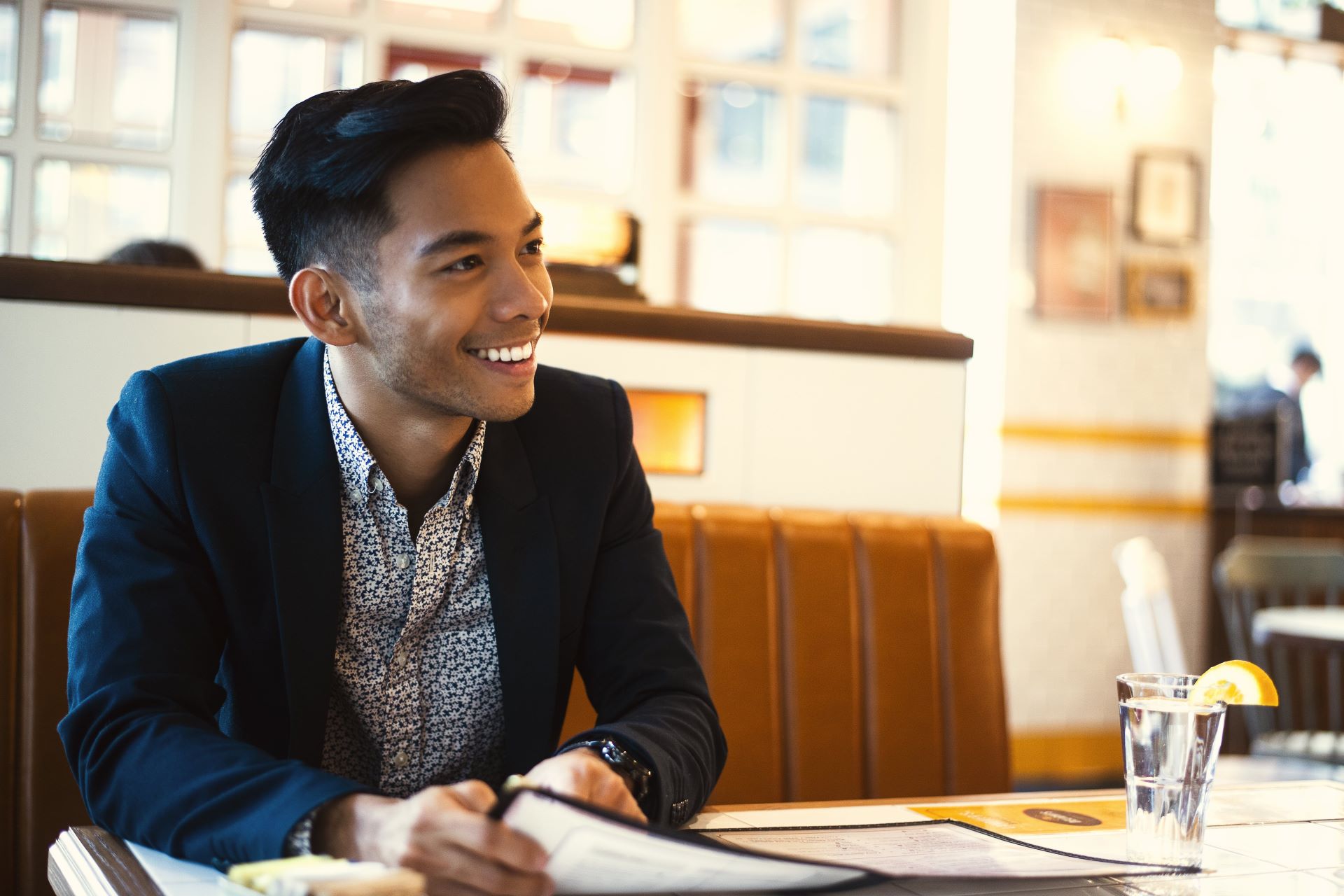 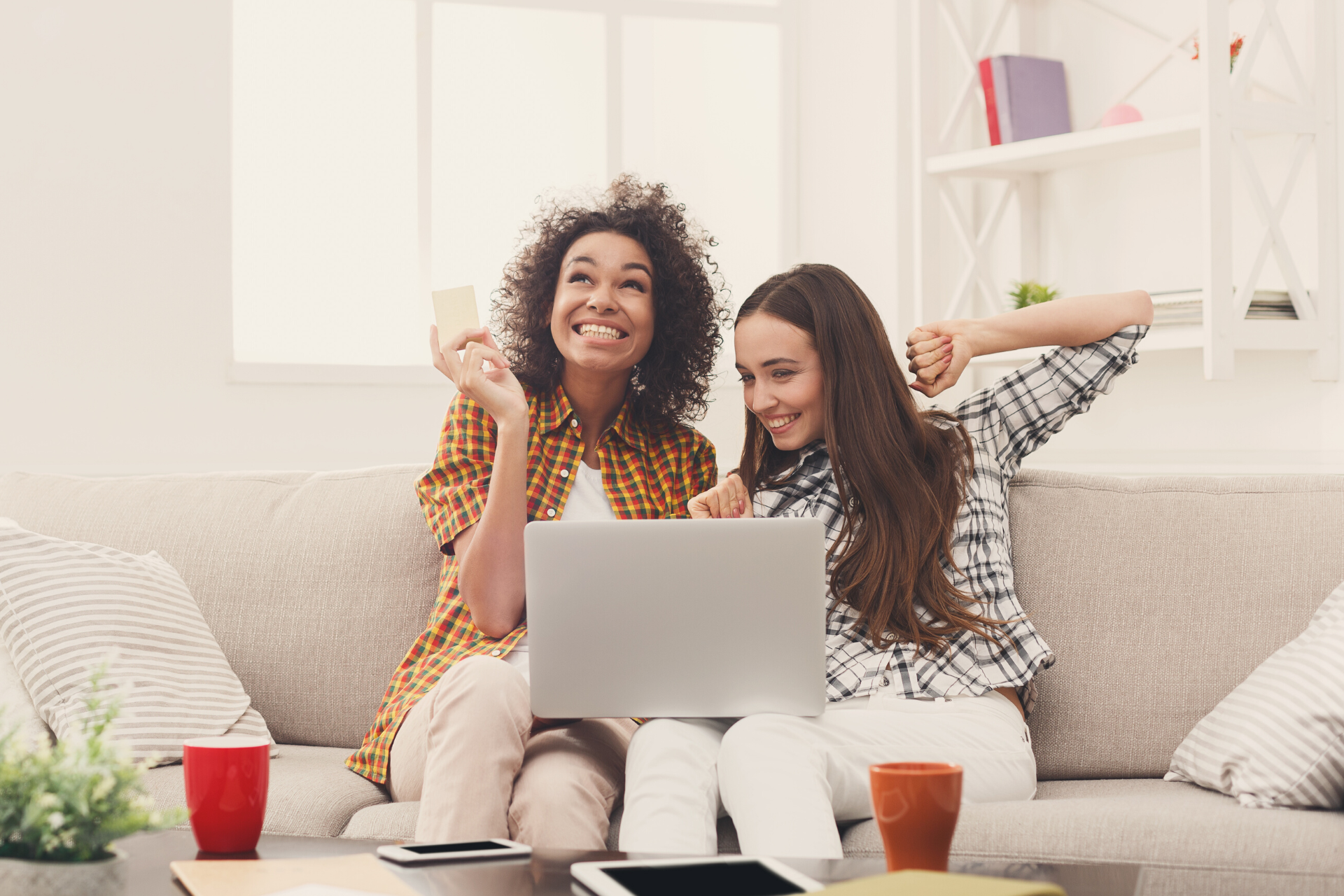