As the Stock Exchange opened today, the Federal Reserve announced an update to its emergency economic policies. Here’s what you need to know:

As part of a persistent effort to sooth volatile U.S. markets and brace for the economic impact of the novel coronavirus, the Federal Reserve has announced additional quantitative easing. After continued uncertainty in corporate financing markets over the weekend, the Federal Open Markets Committee met to discuss new measures. Jerome Powell, chairman of the FOMC, announced the results of that meeting as the Stock Exchange opened on Monday.

This morning, the Fed announced a new set of measures that build on its quantitative easing program. The Federal Reserve is expanding the scope of its actions to combat the effect of the novel coronavirus on the nation’s economy. Today’s update is the third such announcement from the Federal Reserve in as many weeks. From the FOMC’s statement on the morning of Monday, March 23, 2020:

“While great uncertainty remains, it has become clear that our economy will face severe disruptions. Aggressive efforts must be taken across the public and private sectors to limit the losses to jobs and incomes and to promote a swift recovery once the disruptions abate.”

A Focus on Lending

The central bank of the United States has reaffirmed their commitment to using all tools available to support households, businesses, and the economy. This effort will now include:

The Fed has opened the Term Asset-Backed Securities Loan Facility (TALF), offering loans secured by eligible asset-backed securities. In other words, the facility will serve to boost the flow of credit to both consumers and businesses. Further, they must establish a primary market corporate credit facility with the intent to directly purchase eligible corporate bonds from investment grade issuers.

The updated plan focuses on making sure that credit is available to businesses and consumers. Also, this focus on lending is meant to bolster cash flow for businesses. Meanwhile, additional steps are being implemented to bolster the commercial paper, corporate bond, and ETF markets as well. These steps follow on the heels of last week’s announcements, which saw federal interest rates slashed to zero.

Wall Street, which has switched to all-electronic trading for the first time in its history, has reacted overall unease about the economy, which the FOMC seeks to quell with the measures announced today. After the Fed made its update today, the Dow Jones Industrial Average index rallied briefly. Although the move by the Federal Reserve impressed investors, the global markets continued to drop. The massive coronavirus stimulus bill currently on the Senate floor is also a cause of concern for investors. Consequently, the failure of the Senate to pass its bill has contributed to the market’s drop.

Consumers and businesses can expect to see further announcements from the Federal Reserve soon. For the latest financial news and other financial insight from the BestCards team, click here.

Related News: How Does the Coronavirus Rate Cut Affect Your Credit Cards? 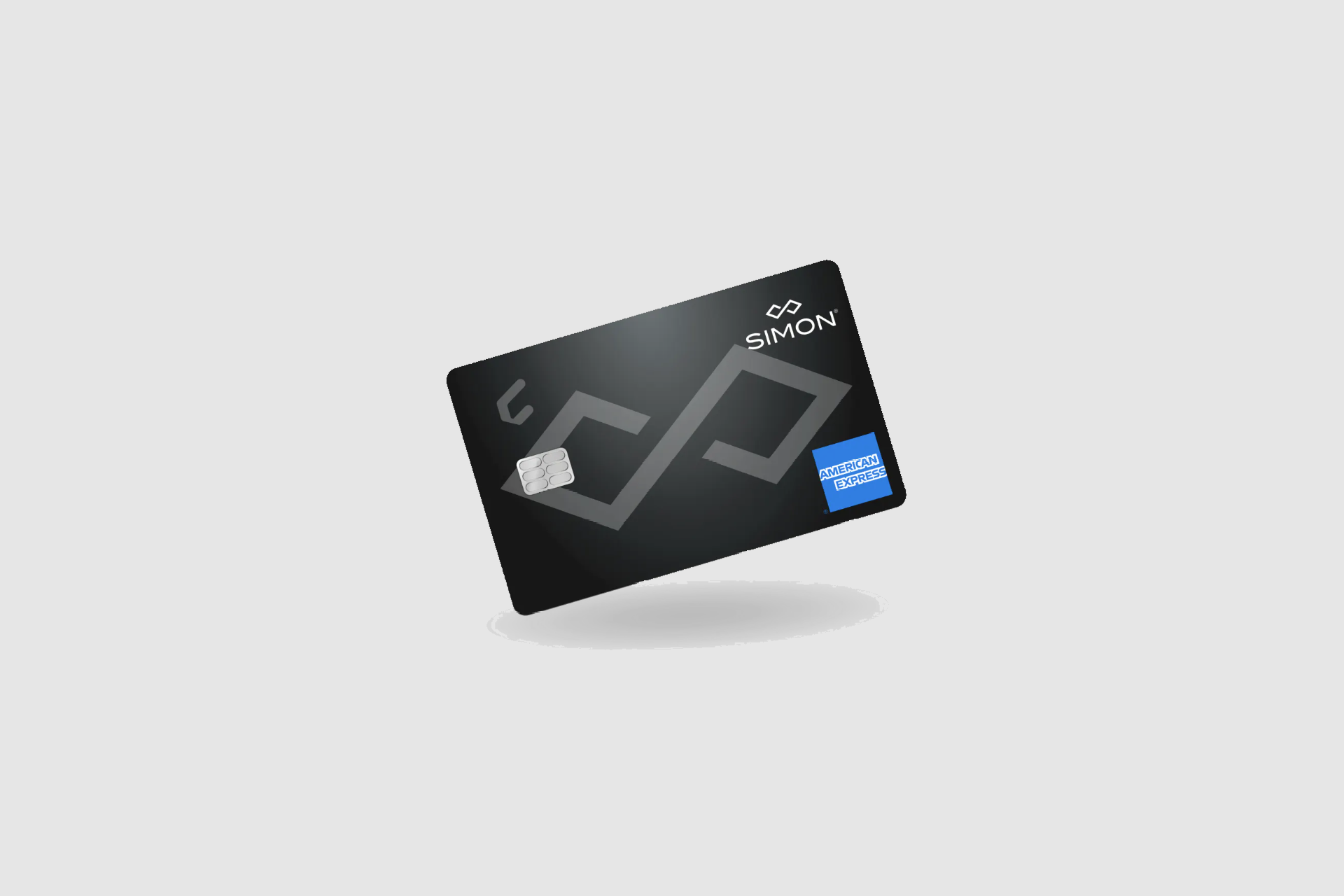 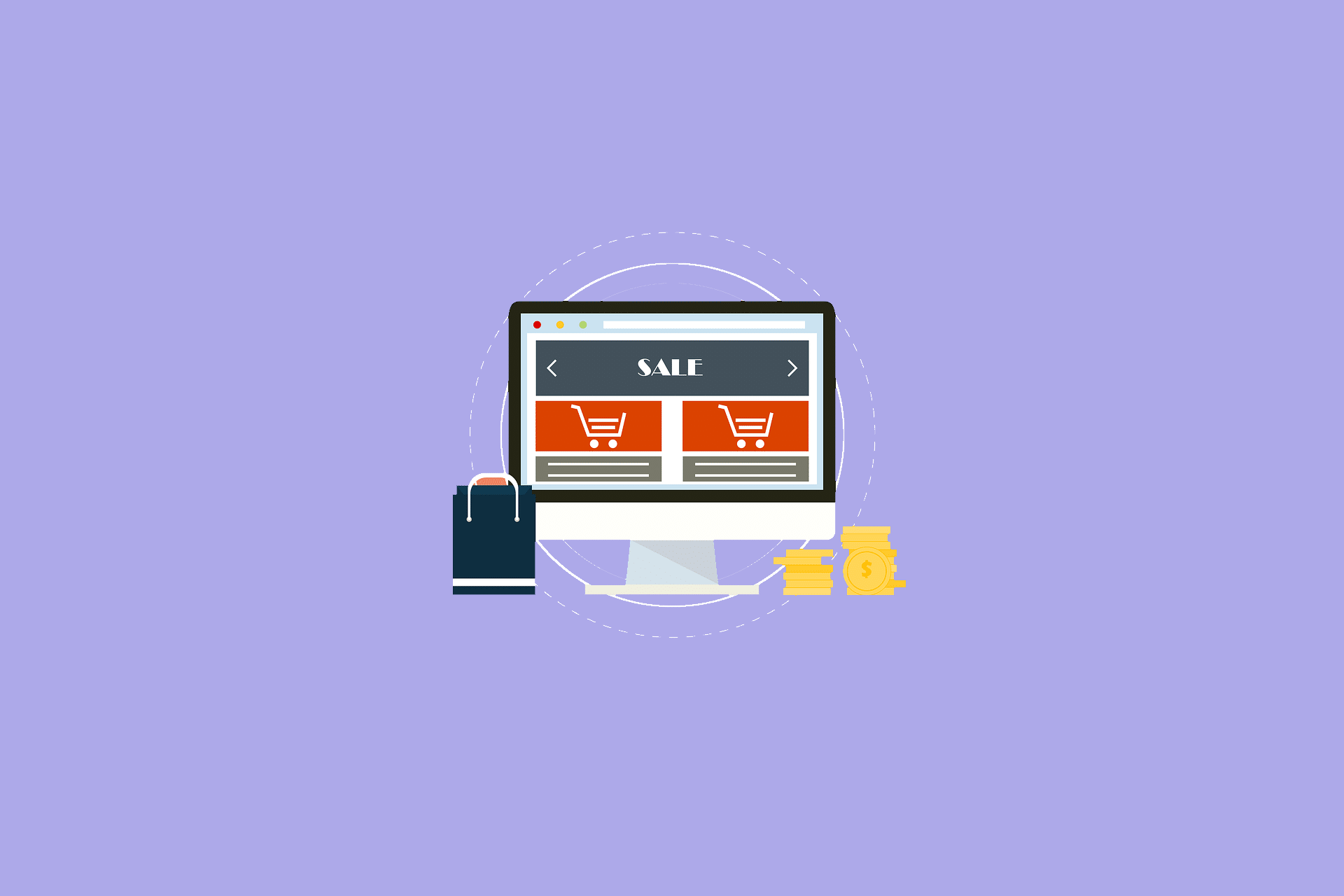 2023 Credit Card Trends to Look for