Many credit card issuers are providing customers with payment relief during the coronavirus pandemic. Some consumers, however, are finding that receiving assistance isn’t as easy as they hoped – at least according to a new analysis of data from the Consumer Financial Protection Bureau (CFPB). A new report highlights these issues and identifies Citi as the bank with the most consumer credit card complaints during COVID-19.

Report: Citibank Has More Complaints Than Any Other Bank

This total number of complaints against Citibank and Citi credit cards was four times higher than that of any other bank during the same period, the CFPB data shows.

The most cited reasons for complaints against Citi include:

One anonymous respondent from Texas accused the bank of being unhelpful during this challenging time. “I have been a Citicard member for 31 years, and in 2020 I have encountered the worst and most unprofessional customer service,” they wrote.

According to Syed Ejaz, a policy analyst at Consumer Reports, the behavior of Citibank is worrisome. “Citibank’s practices are particularly egregious during a time of severe hardship when so many families have been pushed beyond the brink financially,” he said in a statement with the report.

Citibank appears not to be taking the report lightly – and is responding forcefully to Consumer Reports’ statements.

“The complaints referenced in the CFPB database include those related to merchant disputes, as well as those received very early in the crisis just prior to credit card assistance being available, and in total, the 168 complaints represent a very small fraction — .008% of the 1.9 million customers assisted,” Citi, one of the world’s largest credit card issuers, said in a statement.

Other Findings from the Report

Synchrony Bank was the credit card issuer facing the second largest amount of consumer complaints, according to the report. Synchrony is the largest issuer of retail credit cards and co-branded cards in the United States, including offerings from Amazon, PayPal, eBay, DICK’S Sporting Goods, Stein Mart, and more. The bank did not provide a comment concerning the report. 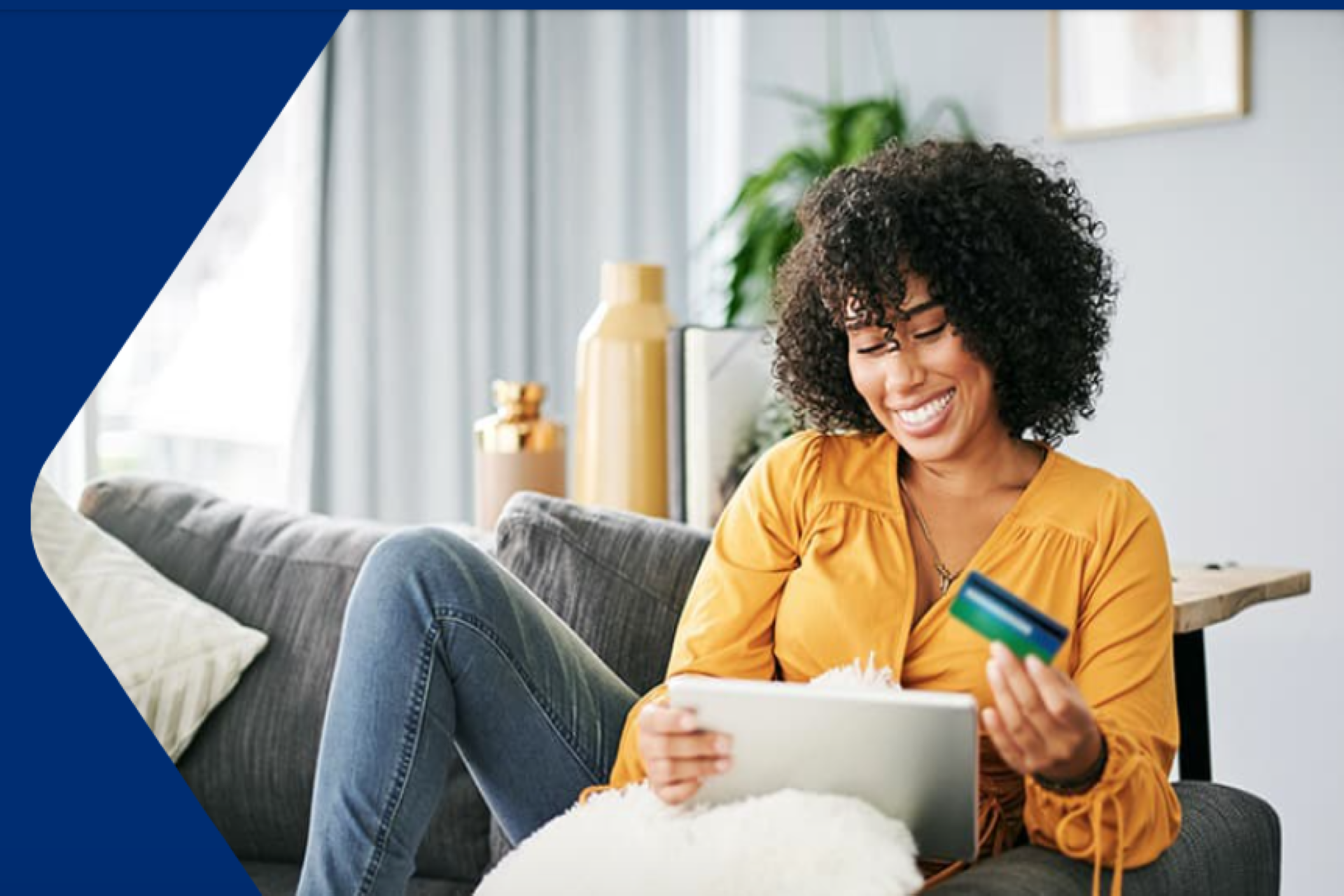 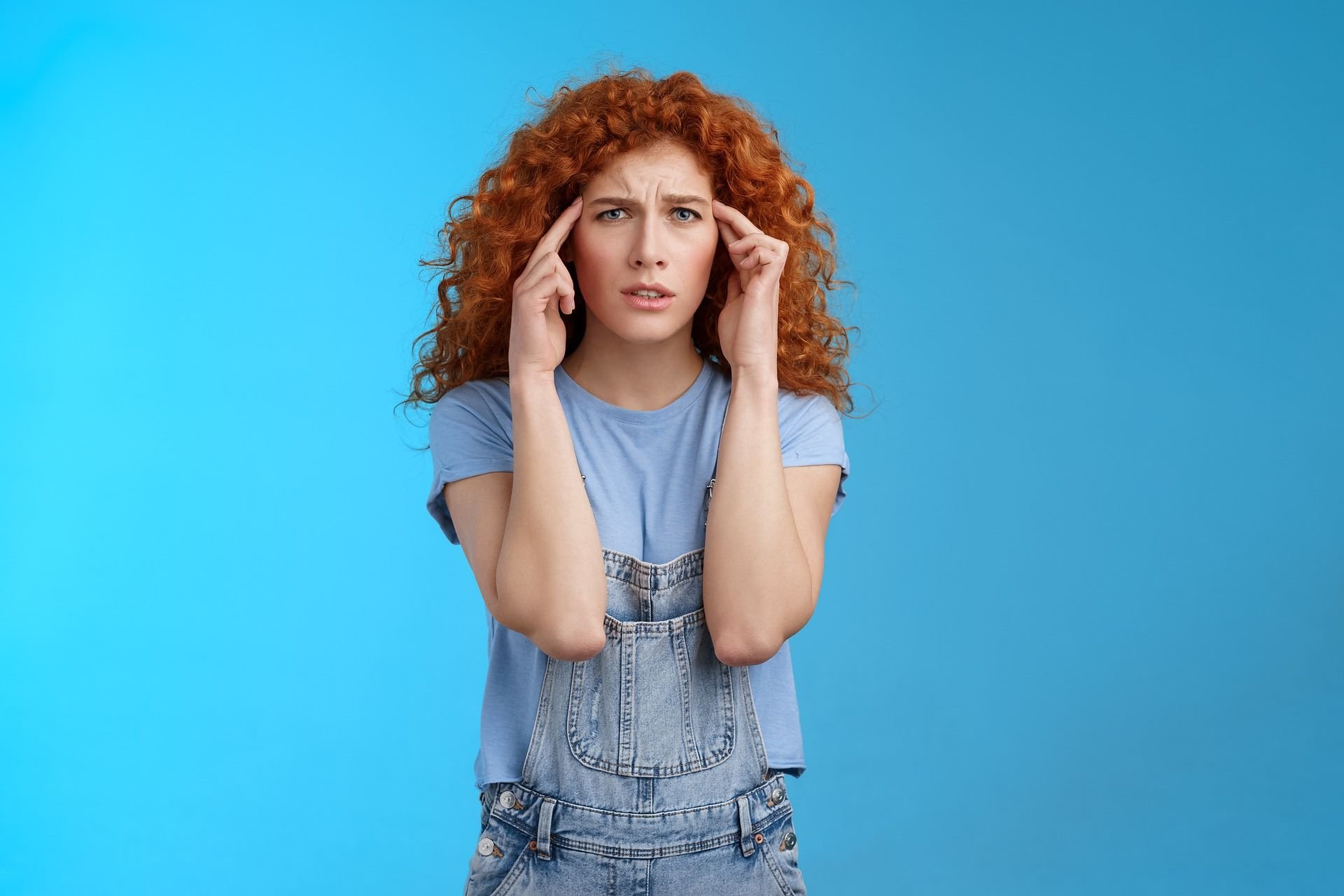