For travelers still reaching for American Airlines Million Miler status, things just got a little easier. In the wake of the coronavirus pandemic, several airlines have had to make policy changes in order to save money and accommodate customers. American Airlines is no stranger to this, having laid out new in-flight policies last month to comply with social distancing practices. Now, the company has set its sights on upgrading the AAdvantage program.

Under the new policy, AAdvantage cardholders can once again apply miles earned from spending toward their Million Miler status. Not only that, but the airline has also extended elite status into 2022 and lowered the qualification threshold. Explore these and other American Airlines AAdvantage program updates below.

As you can probably imagine, it can take a long time to reach a million miles, let alone two or more. Add on the fact that the majority of flights are currently grounded due to the coronavirus, and even the most frequent of flyers will be significantly set back.

As a way to make this reward more achievable given the circumstances, the airline has announced a return to its pre-2011 policy. This allows members holding an American Airlines AAdvantage credit card to earn one mile per dollar spent toward Million Miler status. This promotion will apply to purchases made between May 1 and Dec. 31 of 2020.

Other Changes to the American Airlines AAdvantage Program

Travelers nearing the million mile mark aren’t the only ones that will benefit from the new American Airlines AAdvantage policies. Updates have also been made regarding elite status and systemwide upgrades in general. This includes:

All these changes are set to take effect on May 15, 2020. In addition, American Airlines will also issue a vacation credit to elite members on Jul. 1 to put toward an American Airlines Vacations package. The size of the credit will be between $300 and $400 based on each member’s elite status as of Jun. 30.

Finally, reinstatement and change fees will be waived for certain flights booked with American Airlines AAdvantage miles. You can find more details about these changes in the airlines’ official announcement.

How to Take AAdvantage

If you were hesitant to use your American Airlines AAdvantage card while in quarantine, these policy changes may encourage you to reconsider. Even if you can’t cash in on elite status or travel rewards right now, the extensions and vacation credits could come in handy in the future; you could cash in on a well-deserved and much-needed vacation. 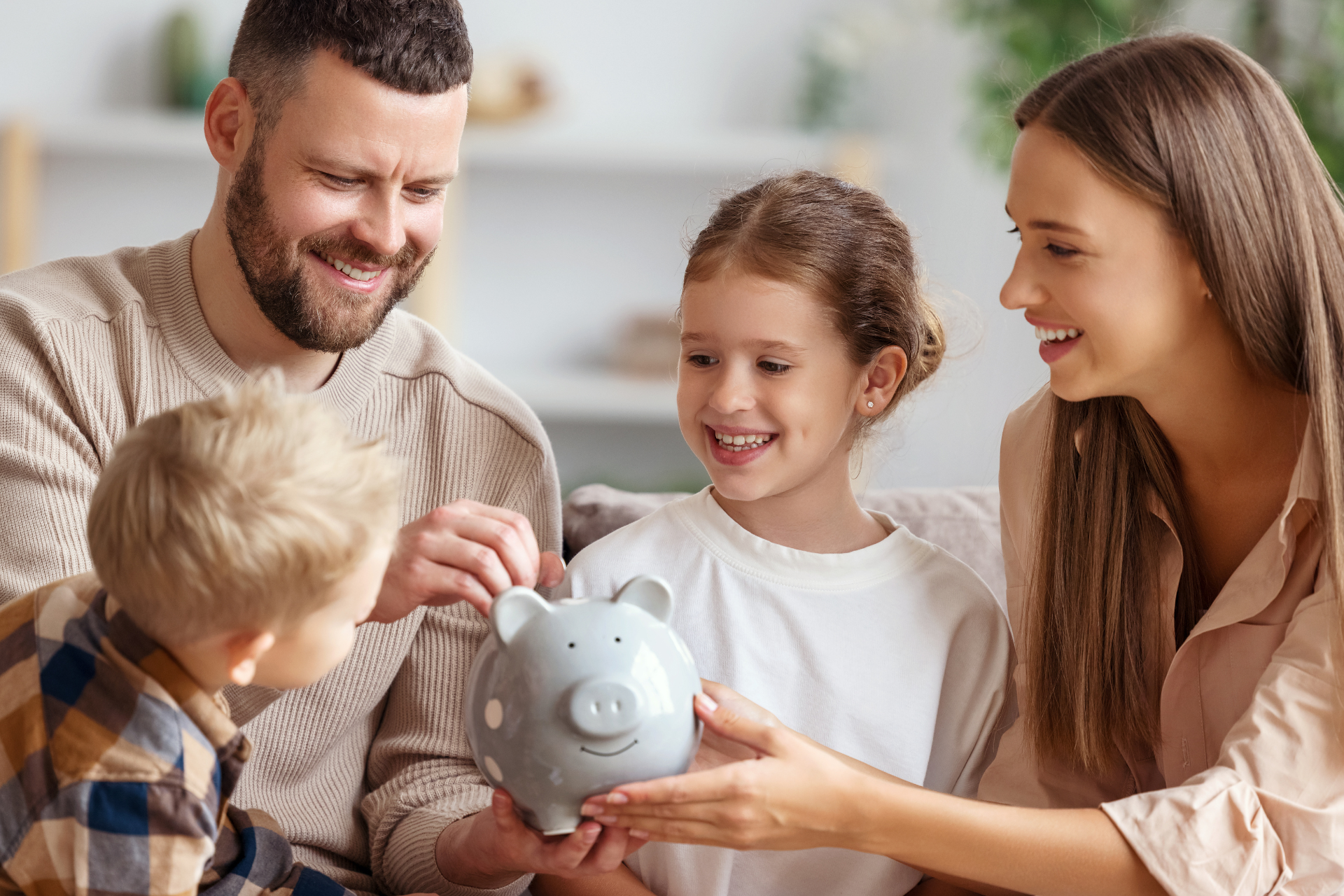 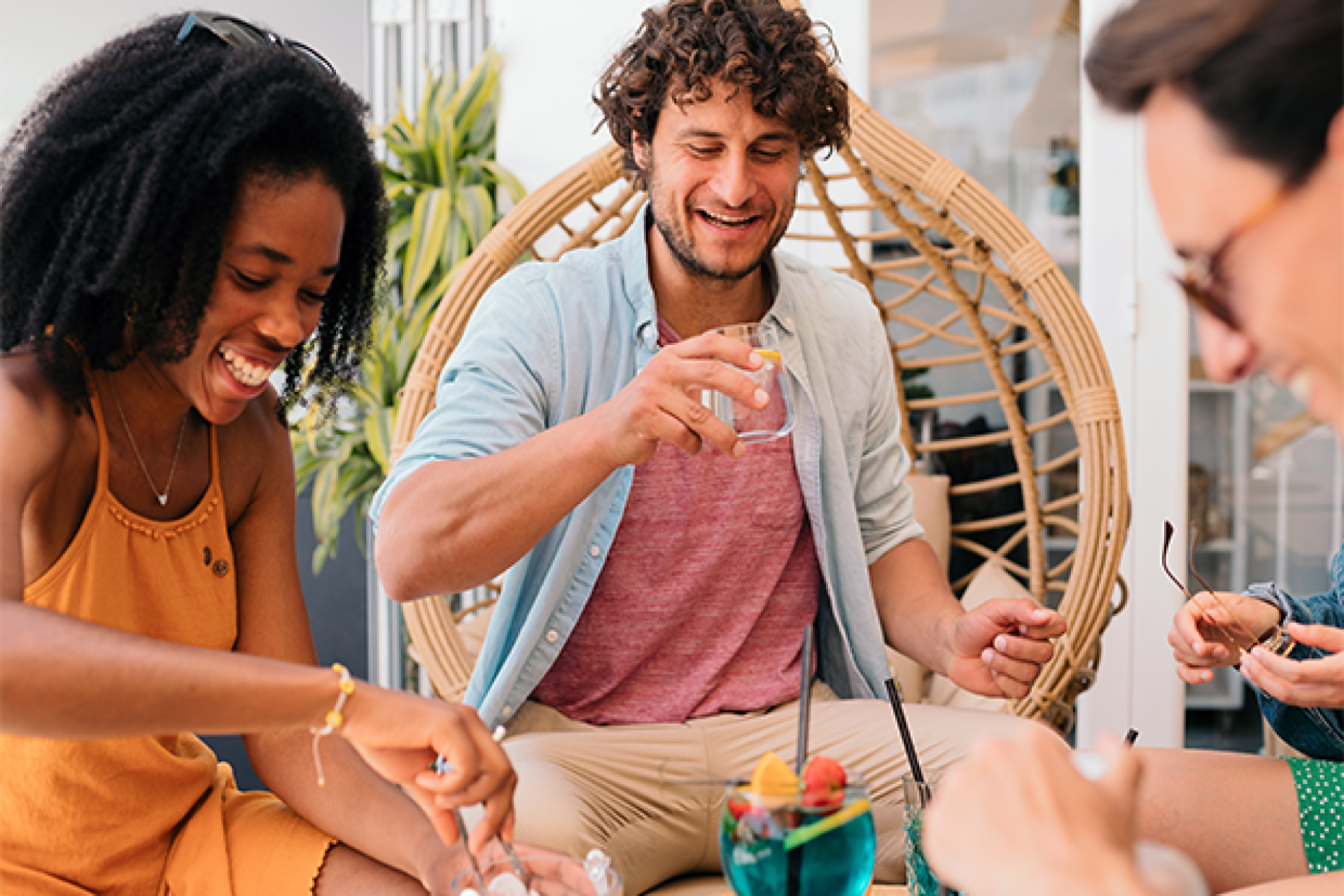