A new analysis from the Federal Reserve Bank of Philadelphia shows a dire need for additional coronavirus stimulus payments. According to the research, more Americans are paying rent with credit cards then ever before – hinting at a ticking time bomb of evictions and economic instability.

The Federal Reserve of Philadelphia is highlighting an alarming rise in Americans using credit cards to pay rent. According to the bank’s analysis, the reliance on credit cards to cover housing costs is up 70% from 2019.

Shamus Roller, executive director of the nonprofit National Housing Law Project, says this massive increase in credit card usage is a warning sign of potential economic catastrophe. “If you’re putting your rent payments on to a credit card, that shows you’re really at risk of eviction,” he told NPR. “That means you’ve run out of savings; you’ve probably run out of calls to family members to get them to loan you money.”

Mark Zandi, the chief economist of Moody’s Analytics, believes 2021 may very well be a winter of discontent. He estimates that roughly 10 million Americans face the threat of eviction this winter – at the possible height of the coronavirus pandemic.

“Just think about that for a second,” he says. “This is all going to be happening in the dead of winter, in the middle of a raging pandemic. I mean, I can’t even construct a darker scenario.”

Will a Second Stimulus Check Arrive This Winter?

The federal government issued sweeping financial aid through the CARES Act in March. This assistance included bailouts for airlines and direct payments to millions of Americans.

Since payments ended in the summer, millions of Americans are still struggling to pay bills or find employment. Despite this difficult period, the hope of a second stimulus remains in limbo. Additional funding remains dependent on a deal between Republicans and Democrats, though both sides appear deadlocked.

While the hope of further stimulus is growing thanks to increasing warning signs (like the threat of evictions and an over-reliance on credit cards), whether the incoming Biden administration can force through relief remains to be seen. 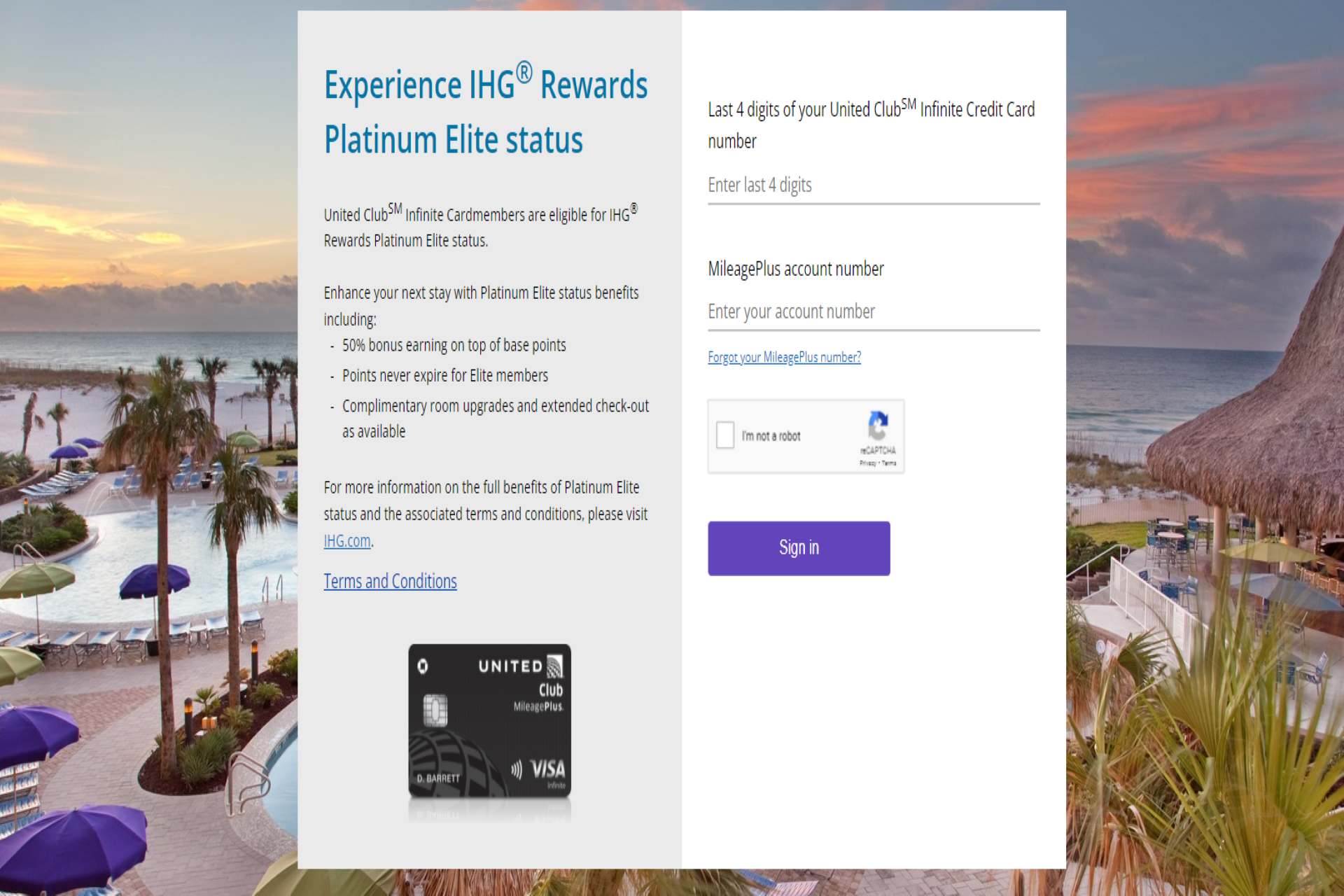 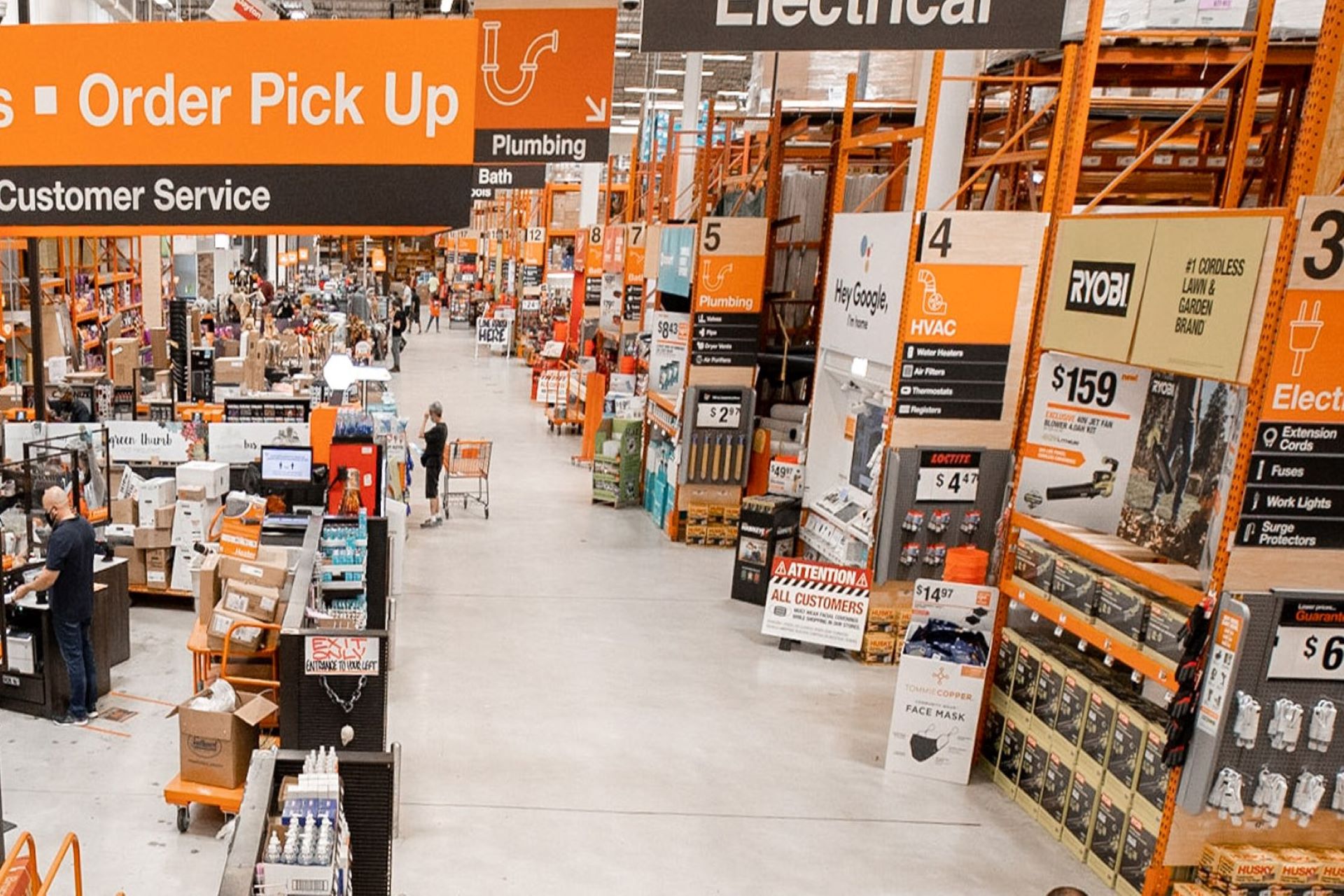