A new Experian report is highlighting rising personal debt in the United States. The Experian consumer debt report shows a 6% increase in personal debt from 2019, with the average U.S. consumer holding approximately $93,000 in debt.

U.S. consumer debt reached nearly $15 trillion in 2020, according to a new report by Experian. That total is an increase of almost 25% over 2010 levels, highlighting a return to borrowing after the coronavirus pandemic.

However, that debt is not distributed evenly, with Gen X holding the most debt – and Gen Z the least on average. The average debt by age group breaks down as follows:

Mortgages and student loans account for much of the personal debt, with Gen X and Baby boomers holding the most significant amount of real estate debt and millennials holding the highest levels of student loan debt. 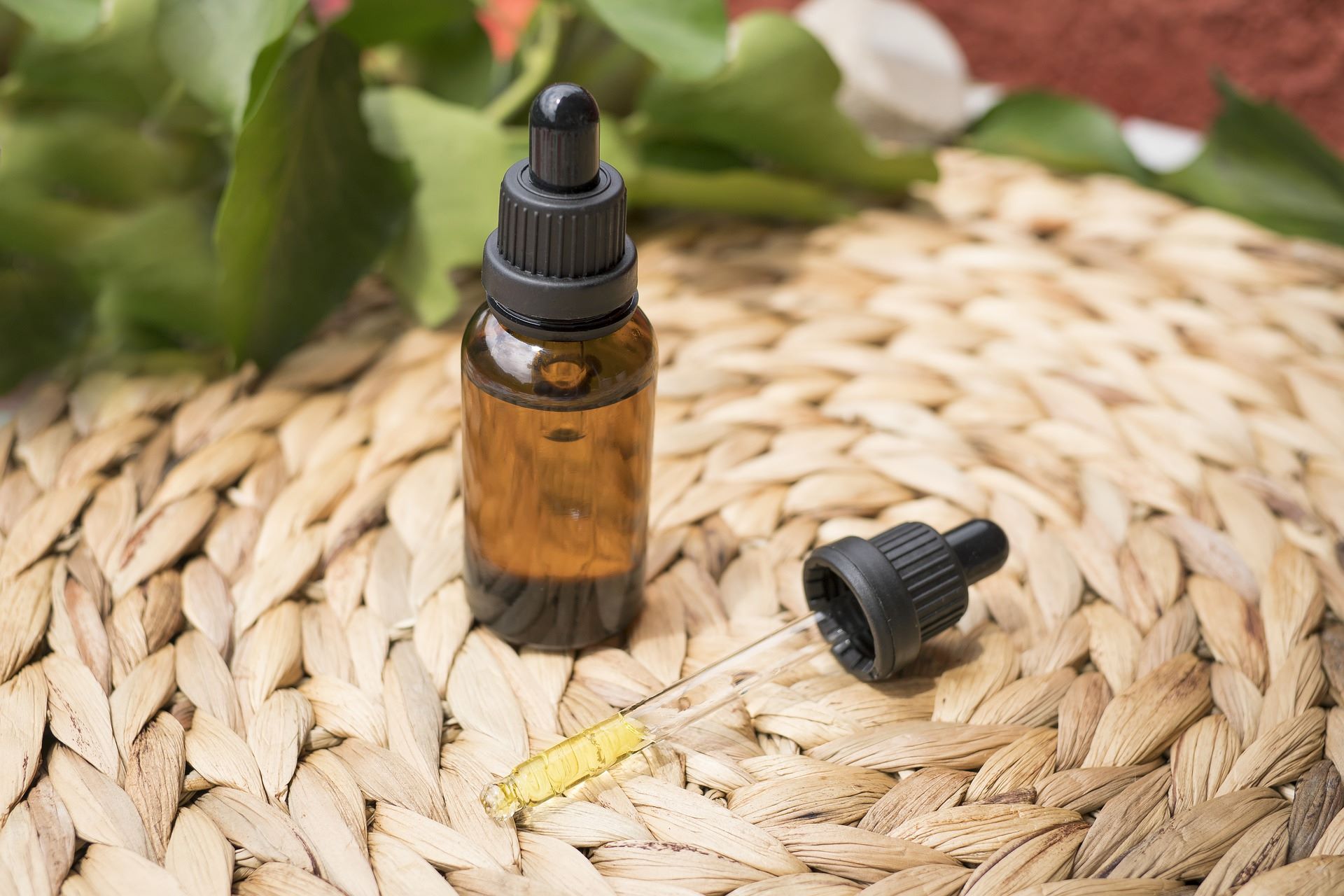 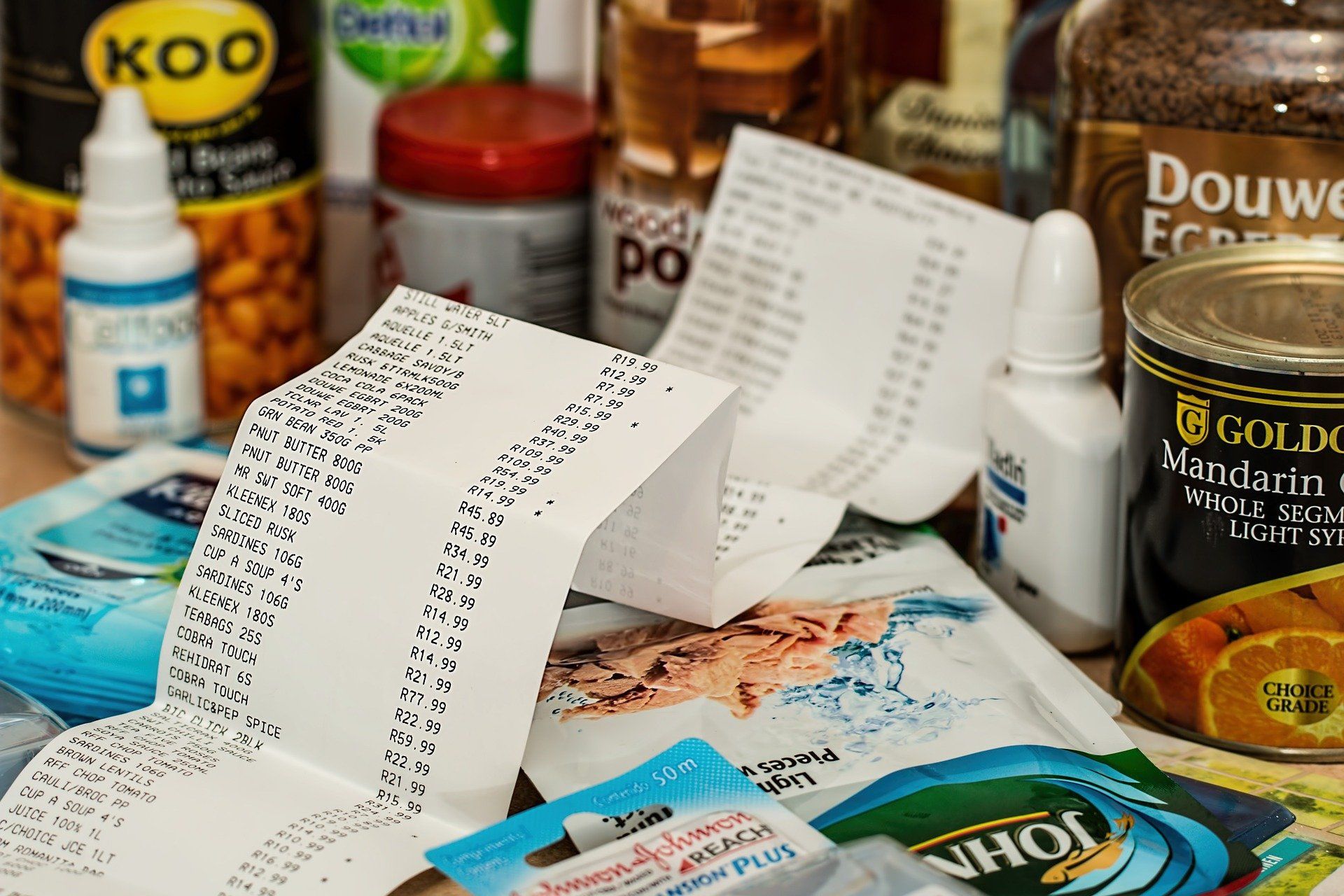 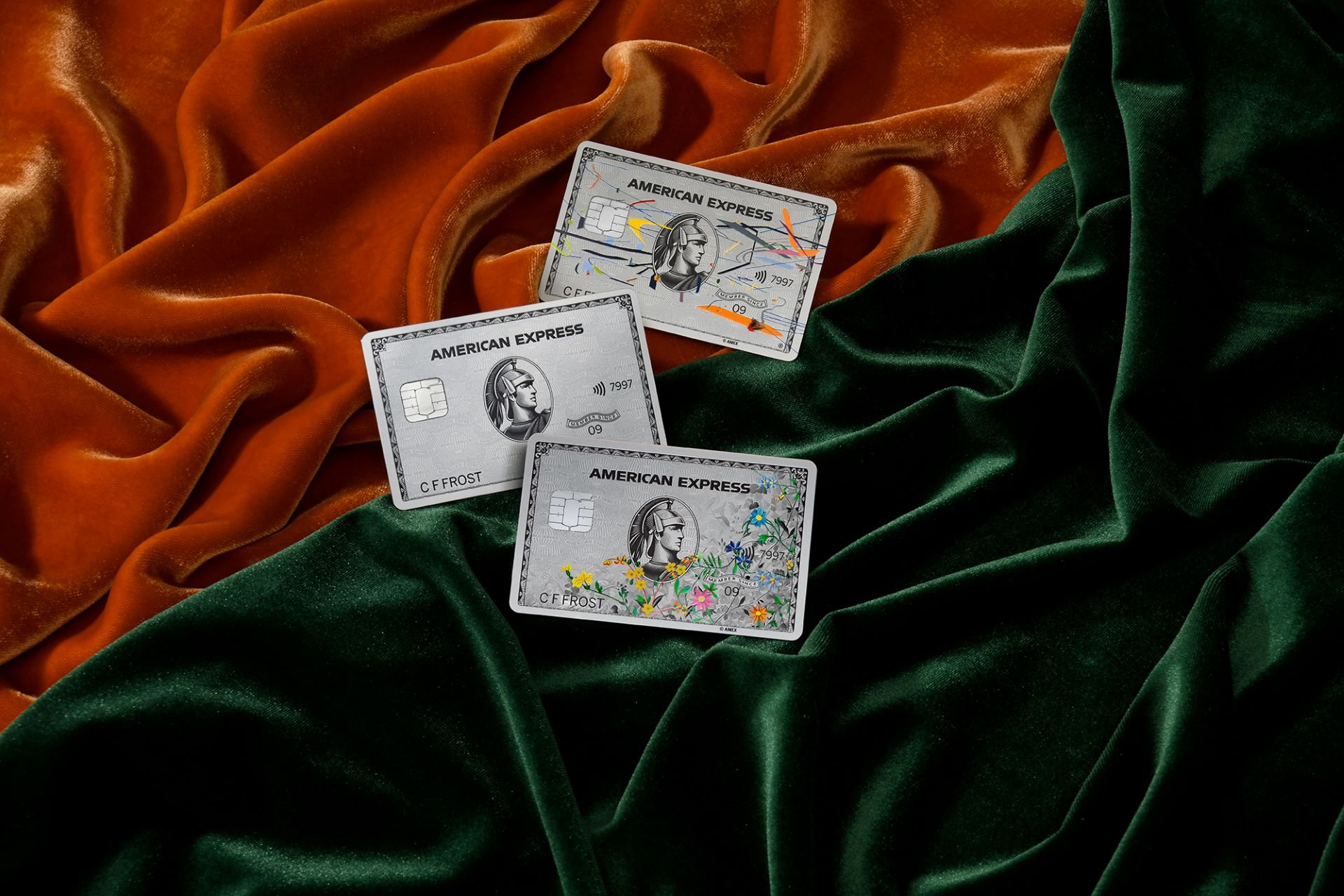