Coronavirus fears have resulted in federal interest rates being cut as recently as last week. The virus has also been wreaking havoc on global markets. Experts expect the situation to worsen before it improves. What does this mean for the United States and its economy?

Last week, the Fed announced emergency rate cuts as fears about the economic effects of coronavirus began to hit U.S. markets. Last Friday, stocks dropped sharply. Anticipation of a further downturn to the United States economy has increased after a particularly volatile weekend that led to a rout in stocks and crude oil prices once the markets opened on March 9th. There are fears of a global downturn, as well, which could have a ripple effect across the world – adding to the unease many economists feel.

Latest Economic Developments Due to Coronavirus (as of March 9, 2020):

What This Means for the U.S. Economy and Interest Rates

Last weekend saw tensions in the alliance between OPEC and Russia that has until now worked to restrain oil supply to support prices. Fears about the impact of coronavirus to the oil market led OPEC to propose further cuts to oil production. Russia refused to agree to the proposal. In response, Saudi Arabia flooded the market with oil over the weekend. This caused the commodity’s price to drop as much as 34% to a historic low. This marks the biggest crash in oil since 1991.

While U.S. consumers may celebrate cheap gas over the next few days, it is a short-term benefit. This stop-gap measure from Saudi Arabia does not bode well for the global economy. A price war over oil between Russia and OPEC will cause uncertainties similar to those from the China-U.S. trade war.

The DOW cratered on Monday morning in response to the tensions between OPEC and Russia. This drop of more than 1,600 points can largely be blamed on a one-two punch of coronavirus fears and OPEC-Russia tensions.

As global economic growth slows – imports and exports, tourism, and automobile sales are beginning to see losses – the U.S. market braces for a bumpy ride. With a scheduled meeting of the Federal Open Market Committee fast approaching, speculation is high. In fact, Wall Street is expecting the Fed to slash interest rates by a further 125 basis points over the next month, culminating in a drop to 0% by mid-April. This is partly based on a forecast by the CME Group, which places a high probability on further rate cuts at the next meeting of the FOMC.

Whether these interest rate cuts will help to stave off economic downturn due to the impact of coronavirus on American industries, remains to be seen. 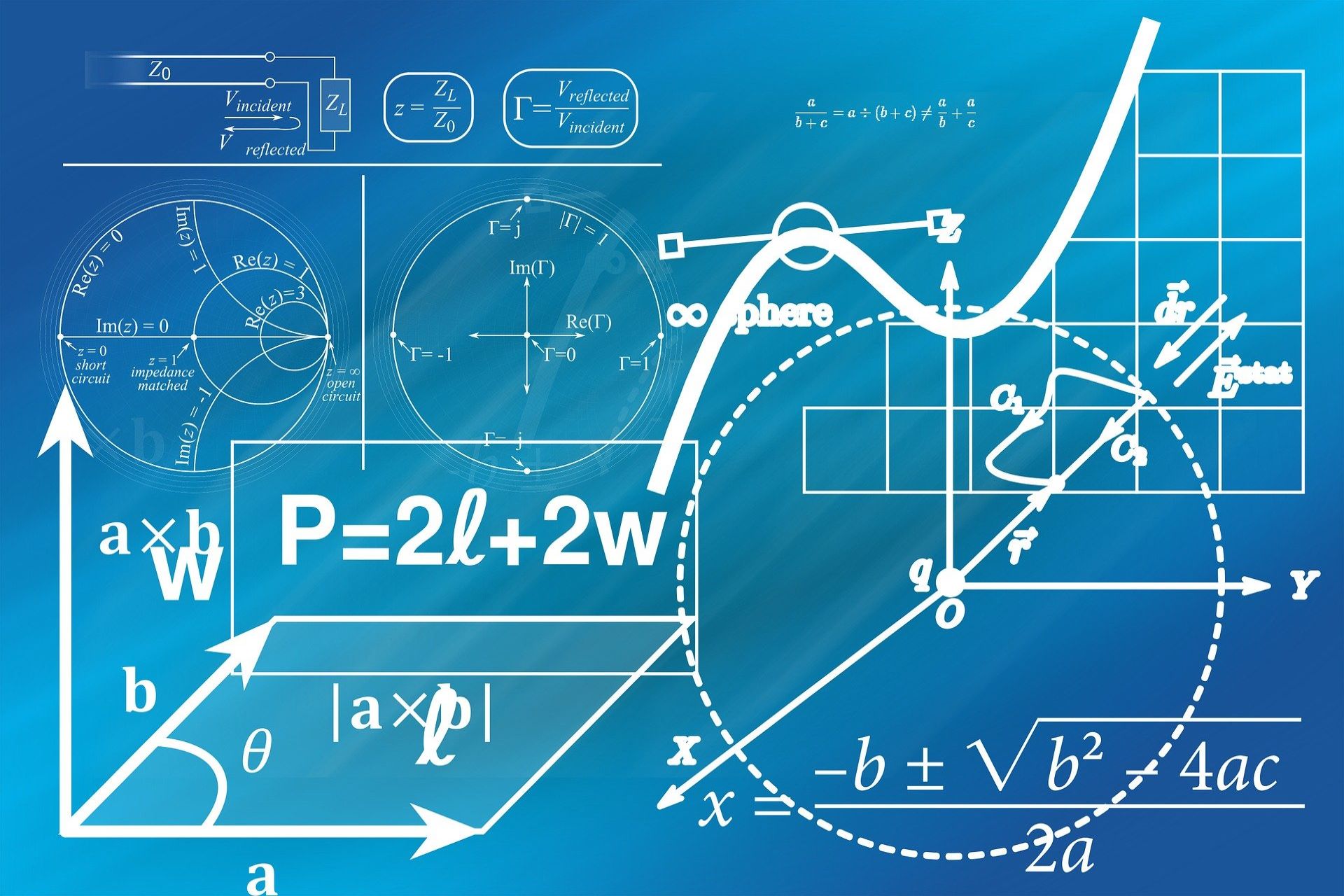 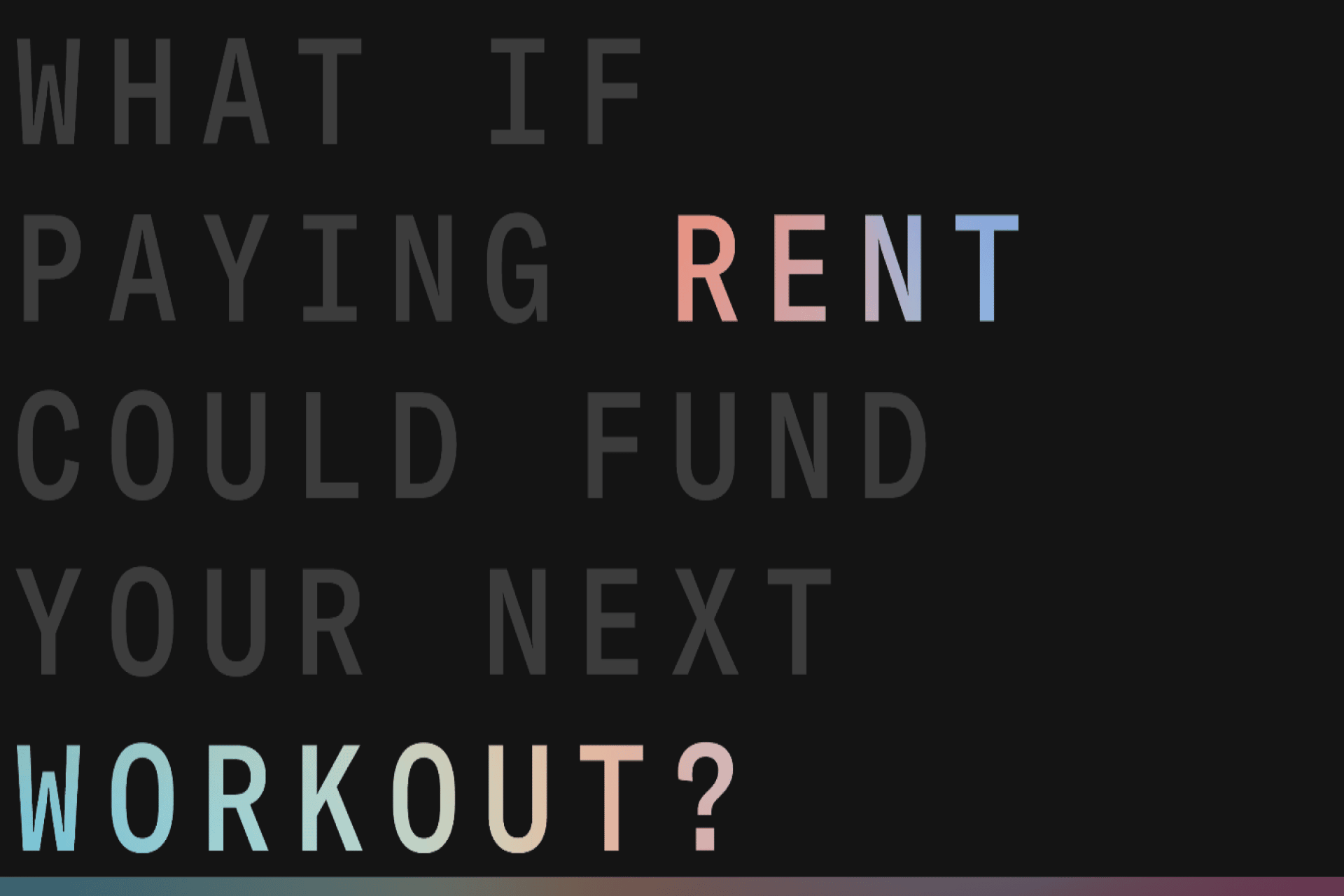 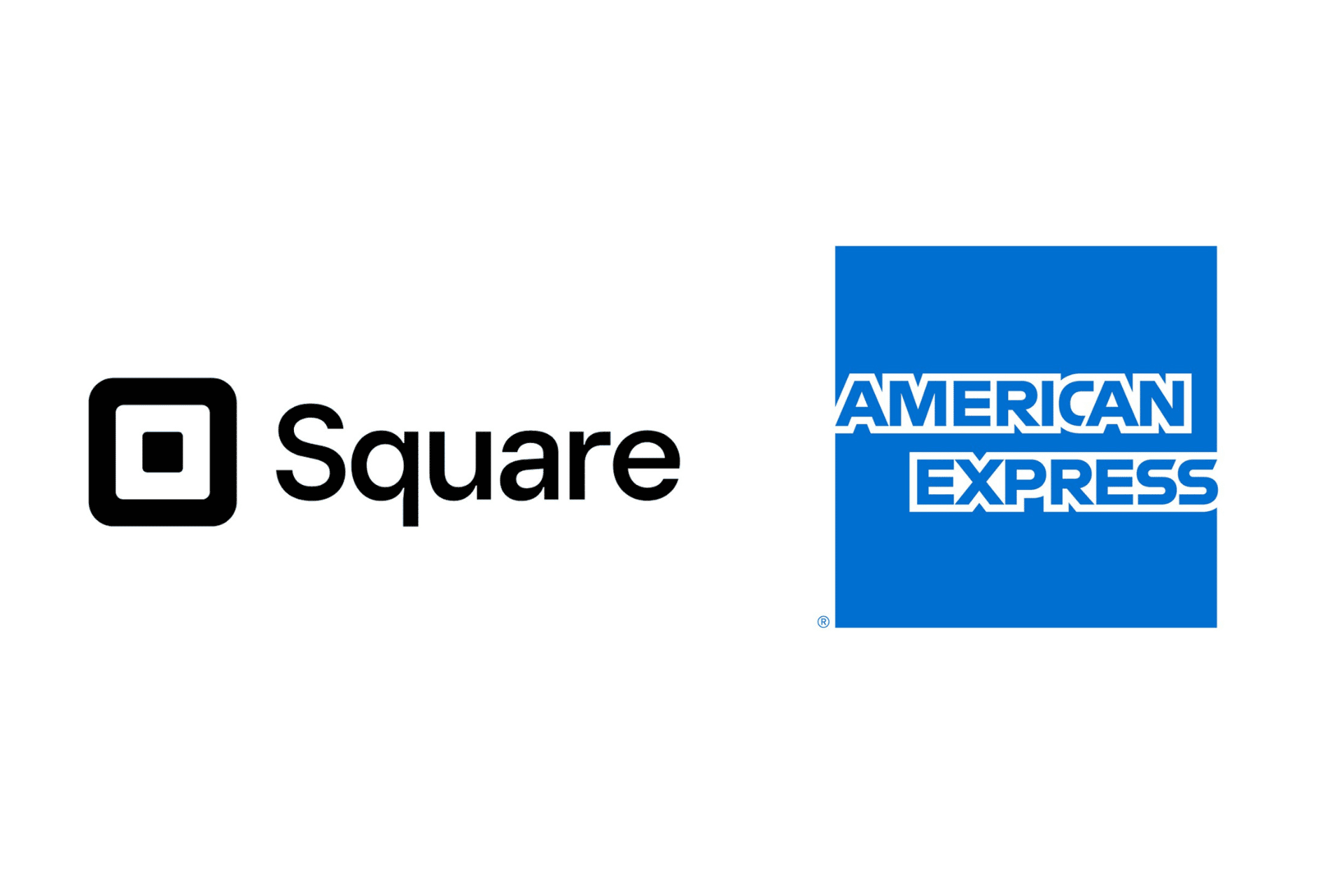