American consumers are paying down personal debt at a record pace during the coronavirus pandemic. Consumers paid down approximately $118 billion in debt through June, as COVID-19 and rising unemployment led many to reduce costs and eliminate debt.

Which States Have Paid Off the Most Debt?

While Americans across the country are repaying credit card debt at record levels, some states are performing better than others:

Which States Are Adding the Most Debt?

While many consumers are repaying debt at record levels, others are adding to their credit card debt pile. States in New England and the American West are significantly impacted, with states from both areas adding the most debt in 2020:

How to Tackle Debt During Economic Uncertainty

In times of uncertainty, such as the COVID-19 pandemic, reducing credit card debt might seem impossible. Fortunately, there are practical steps consumers can take to eliminate debts.

One of the easiest ways to tackle debt is by refinancing cards with high interest rates through personal loans, balance transfer credit cards, or renegotiating APRs with card issuers. Balance transfer credit cards provide the most straightforward route, as they often feature an extended 0% intro APR offer that allows cardholders to combine balances, pay them off interest-free, and reduce monthly payments.

Budgeting is another excellent way to tackle problematic credit card debt. Some simple budgeting tips that can have quick results include:

Related Article: Three Simple Steps to Save You Money Now 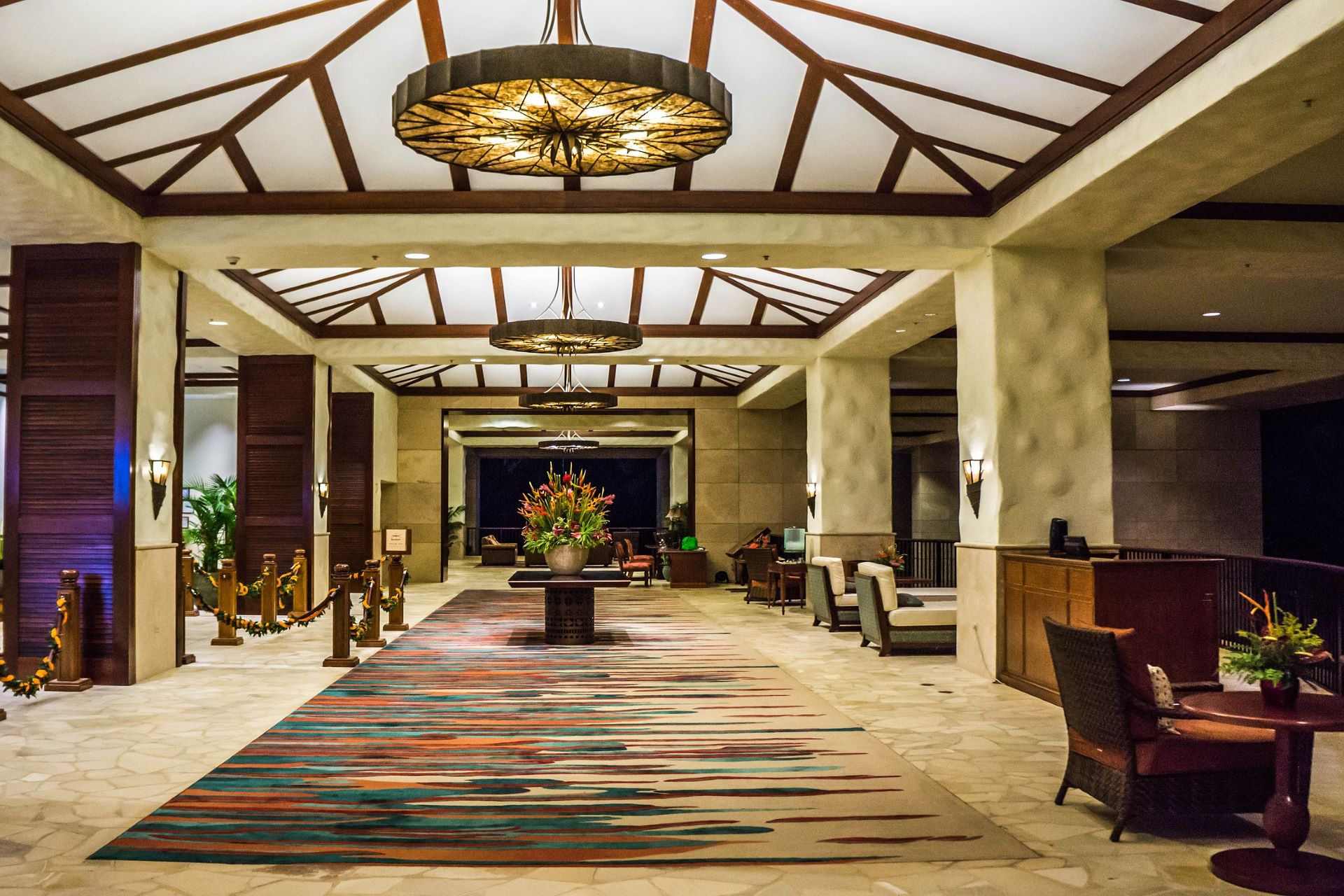 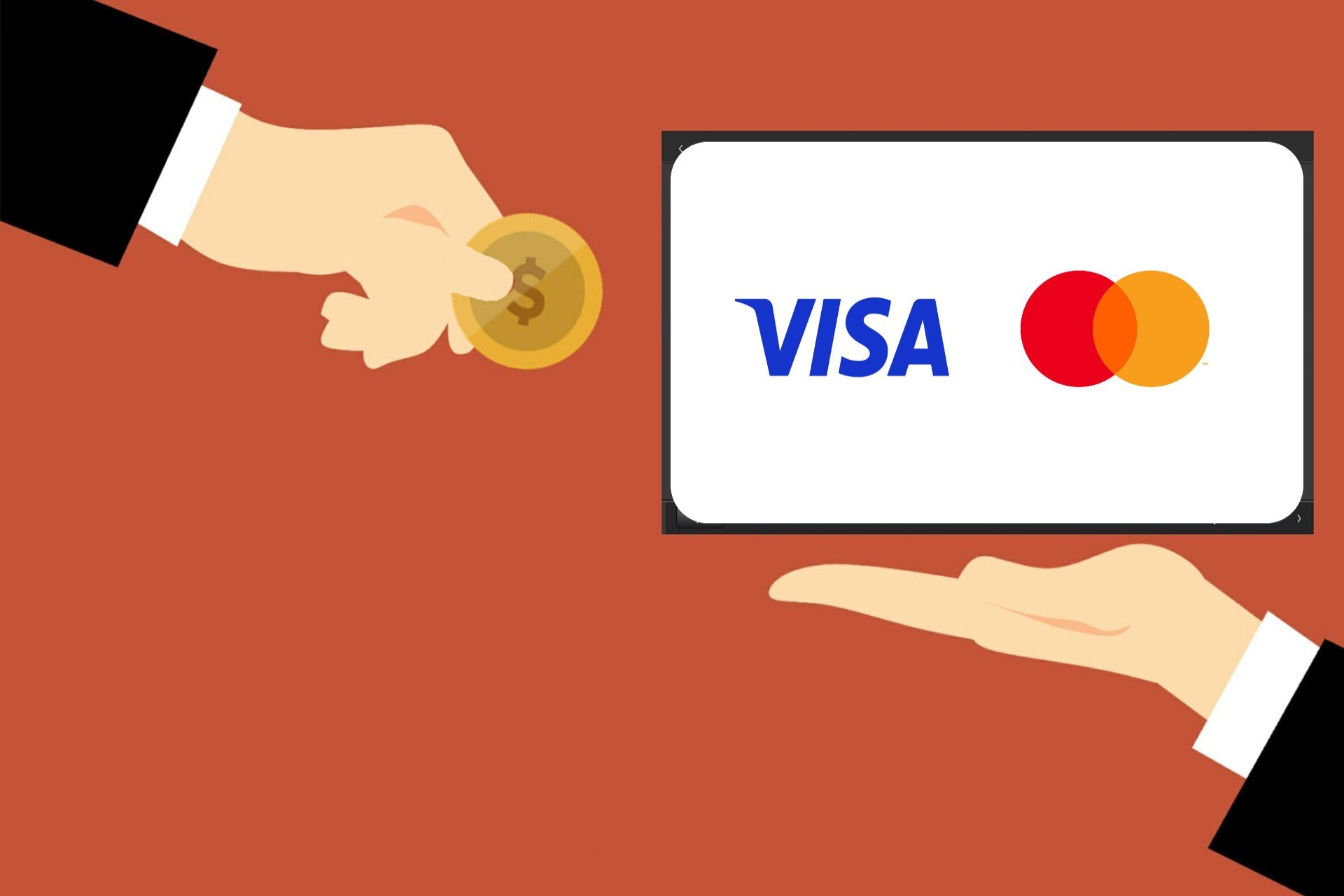 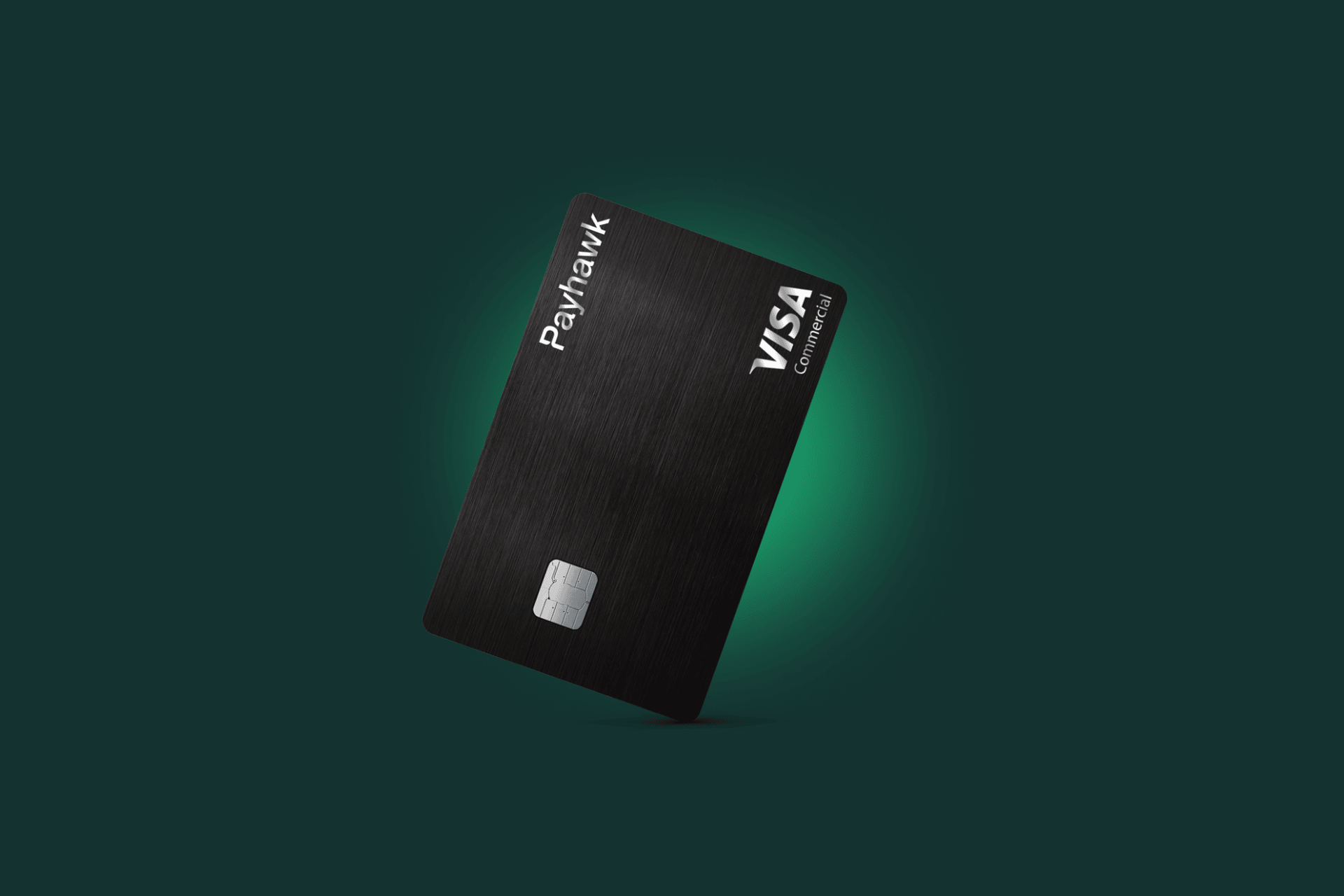